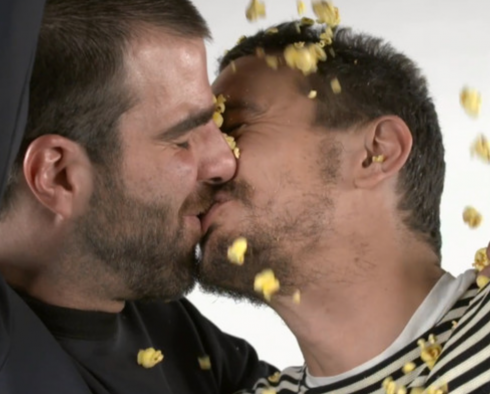 James Franco and Zachary Quinto, stars of the indie movie I Am Michael made the best use of The New York Times’ Sundance slo-mo video booth.

I Am Michael is based on a New York Times article called by “My Ex-Gay Friend” written by Benoit Denizet- Lewis, which was about a gay activist-turned anti-gay Christian fundamentalist.