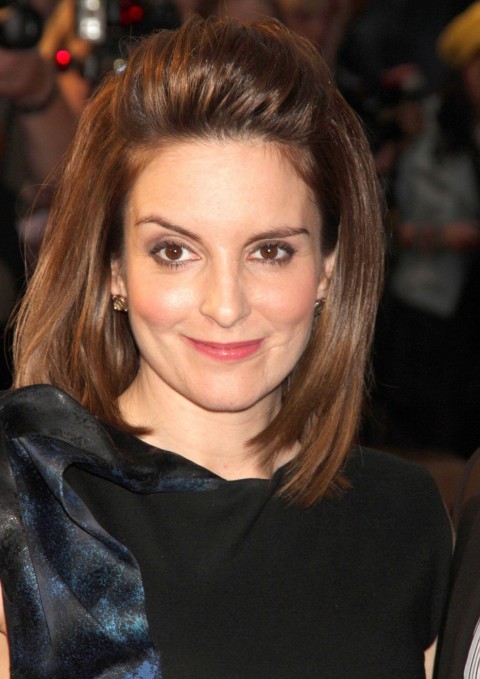 Tina Fey did such a fabulous job on last night’s SNL that she’s now trending on Twitter! That’s the pinnacle of human achievement these days. Tina reprised her role as former VP candidate and future reality star Sarah Palin to hilarious results. Check out the video of the “Sarah Palin Network” which includes such hits as That’s So Palin, and To Catch a Levi Johnston after the jump!

What’s the true story behind the Captain Phillips movie?