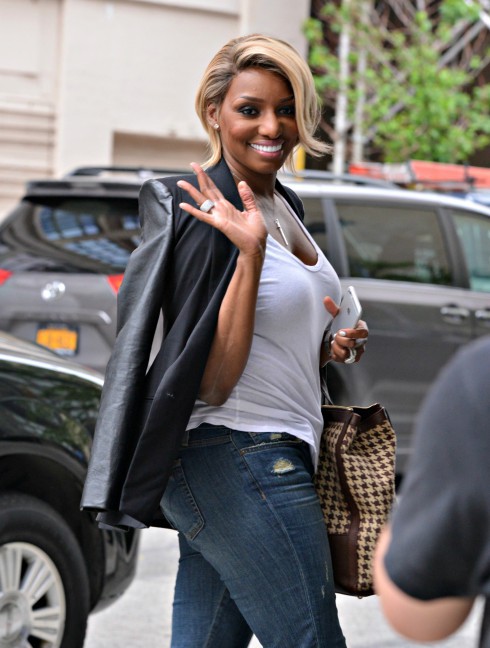 According to reports, producers have made the decision to bring back former Housewife Shereé Whitfield, along with Friend-of-the-Housewives Marlo Hampton.

Adding either Shereé or Marlo to the cast would have been a major shake-up but to bring them both on full-time at the same time is sure to be a ratings draw. 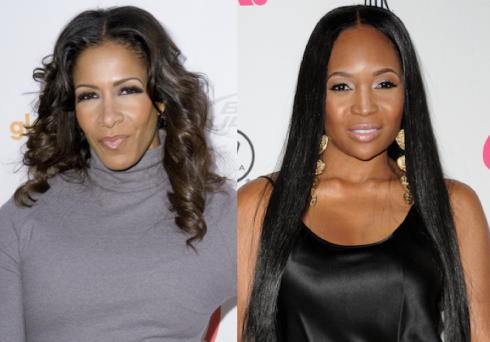 Though an official announcement hasn’t been made from Shereé, Marlo, or Bravo, all three have hinted at an imminent return.

In February, for example, Bravo posted the story “Whatever Happened to Marlo Hampton?” Then, when she was questioned about her return to reality TV, Marlo teased, “You never know what the future holds. But I can say that you be seeing much more from Marlo in 2015.”

Shereé, on the other hand, has been rumored to make a RHOA comeback for at least a year. Last May, a report surfaced that Shereé was slated to return for season 7. 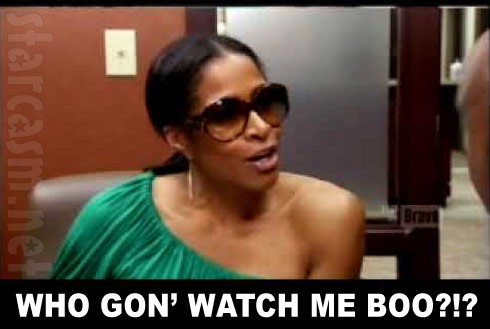 During an event this weekend, the ladies of the ATL came out to support the launch of Cynthia’s new eyewear line. According to ET, this wasn’t just any event–it was actually the start of filming for season 8.

The jury’s still out as to the size of the roles Shereé and Marlo will have this season. Some people are speculating Shereé is back full-time while Marlo is still just a FOH (always a friend, never a housewife…)

Are you happy to see Shereé and Marlo back on The Real Housewives of Atlanta?