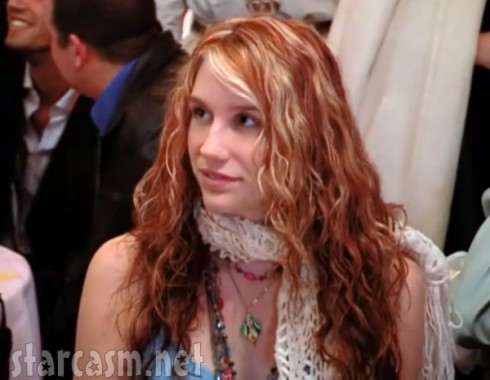 Long before she bought all her clothes at Hot Topic, developed an aversion to the letter “s” and stopped brushing her hair, “TiK ToK” singer Kesha Rose Sebert was an unknown teenager living in Nashville with her younger brother Louis, her single hippie mom Pebe, and for a while Nicole Richie and Paris Hilton.

That’s right, little Mi$$ Dollar $ign and her family appeared on an episode of Richie and Hilton’s reality show The Simple Life back in 2005.  Her family played host to the socialites, who were attempting to be wedding planners at Nashville’s Dearly Beloved Wedding Chapel.  Here’s a taste of Ke$ha’s life back then:

The clip is from Season 3 of the show called The Simple Life – Interns and is titled “Wedding Planner.” Episode 15 of that season (Episode 33 overall) first aired on May 25th, 2005. In addition to planning weddings at the Chapel, Paris and Nicole are “working” to set up Ke$ha’s mom Pebe, who lays out these strict guidelines for the kind of man she’s looking for:

Ke$ha escorts in the prospective mates, who are then interviewed by Ke$ha, Nicole and Paris. A winner is chosen and the girls spring him on Pebe at a wedding before convincing the two to kiss. Ke$ha seems a little embarrassed by the whole thing, obviously not used to the “fast life” of a celebrity tramp – yet. 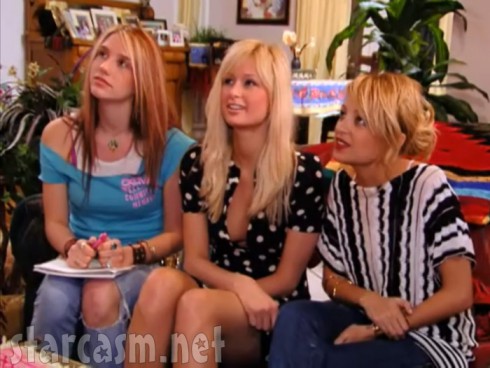 Thankfully it appears Ke$ha didn’t learn anything from Paris or Nicole and has instead opted to be pretty good at something and have a successful music career. 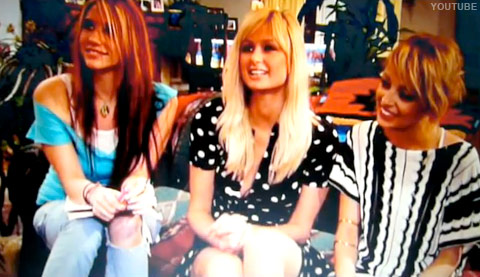 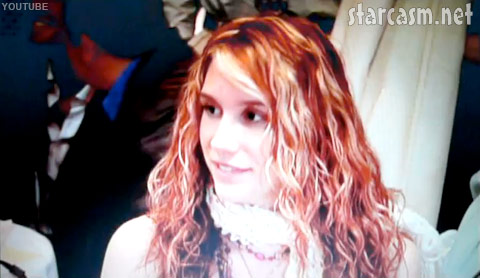 You can also pick up the entire Season 3 of The Simple Life, including Ke$ha’s episode, for under $10 new, just pop over to amazon!