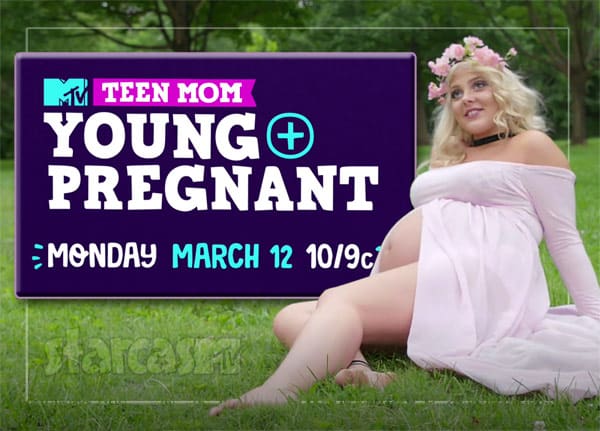 Months after it was revealed that MTV had scrapped plans for their Teen Mom New Jersey spin-off series, the network has announced it had another teen pregnancy reality series in the works the whole time! Teen Mom: Young and Pregnant will feature five moms (living in different parts of the country) and is set to premiere next month!

Here’s the preview trailer, which starts with footage from Teen Mom OG before revealing that “the series that started it all is expecting again:”

UPDATE – We have uncovered the full names of each of the moms as well as lots more information (including social media links)! Just click here to check it out!

And here are photos and bios for all the young moms on the show from MTV: 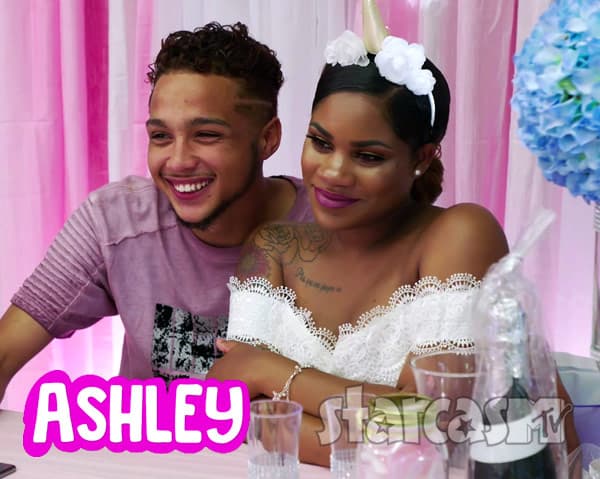 Ashley (20)
Ashley was the typical party girl in Las Vegas, but her life was turned upside down when she and her boyfriend, Bariki (Bar), found out they were having a baby. Ashley and Bar’s mom are constantly at odds which not only causes issues within their relationship, but palpable friction between Bar and Ashley’s mom. 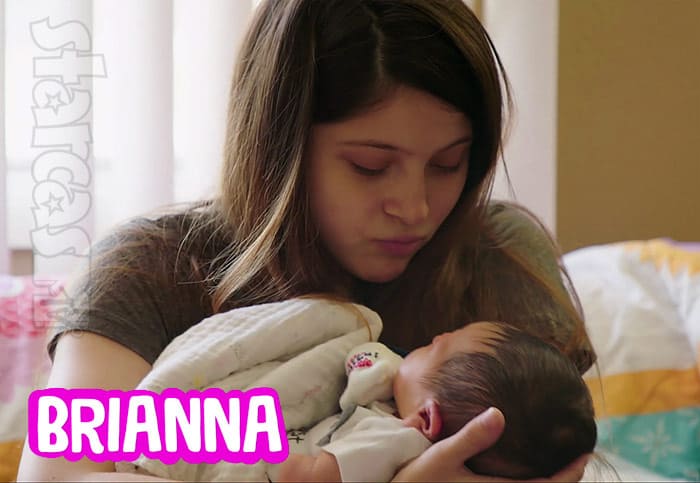 Brianna (17)
Brianna and her transgender boyfriend Danae have always had a tumultuous relationship and during one breakup, Brianna hooked up with an old friend and got pregnant. Now Danae is back in the picture and has promised to raise the baby as his own, but Brianna’s mom questions Danae’s ability to support her daughter with their on- and off-again relationship. 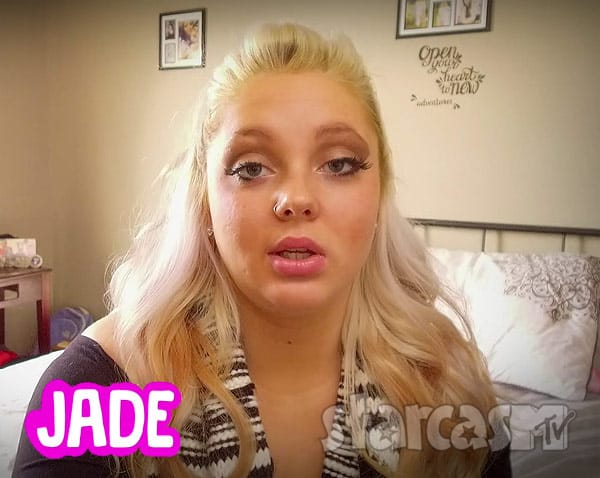 Jade (20)
From an unstable relationship with her parents to her boyfriend Sean, Jade has always taken care of others. Now that she’s expecting her first child, she knows that she’ll need her parents support more than ever and is concerned that she won’t be able to rely on them. 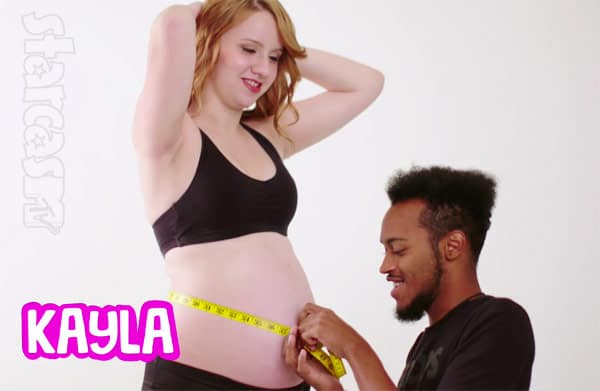 Kayla (18)
Kayla, the girl-next-door, had a rude awakening when she found out she was expecting. Raised by a single mother, Kayla understood the sacrifices and struggles a single parent would face. While the pregnancy wasn’t planned, she was excited to have a baby with Stephan, her boyfriend of three years. But Kayla is grappling with the decision to stay in the relationship for the sake of her baby or raise the little one on her own. 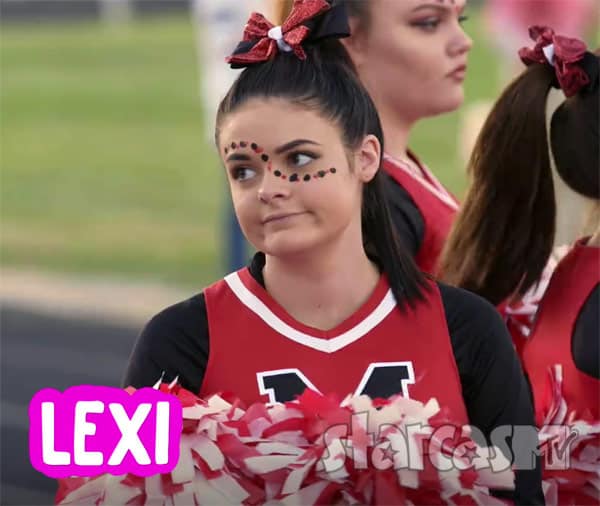 Lexi (17)
Lexi is a small town girl who seemingly had it all going for her – head cheerleader, a supportive and loving family – and then she got pregnant by her boyfriend of four years, Kyler. Isolated by her closest friends, the former “it” girl now feels alone and like she is the subject of her small, conservative town’s gossip. Will she be able to recover her reputation, or will she forever be known as the good girl gone bad?

Here’s the rest of the scoop o the show from the network’s press release:

NEW YORK, NY (February 12, 2018) – Since its inception, “Teen Mom” has consistently been a top performer for MTV while making an indelible mark on culture. The franchise is credited with helping to lower the teen birth rate by one-third in the 18 months post launch and, most recent data from the CDC cites a 46% teen birth rate decline since the series premiered.

Beginning Monday, March 12 at 10:00 p.m. ET/PT, the network will continue the show’s legacy with “Teen Mom: Young and Pregnant.” The 14-episode docu-series will introduce the diverse stories and backgrounds of five new young women as they navigate the complexities of being a Gen Z mother. This announcement comes on the heels of MTV’s second consecutive quarter of YoY growth – its best streak in six years.

The series will begin premiering internationally in April across Viacom’s international network of MTV channels in nearly 180 countries.