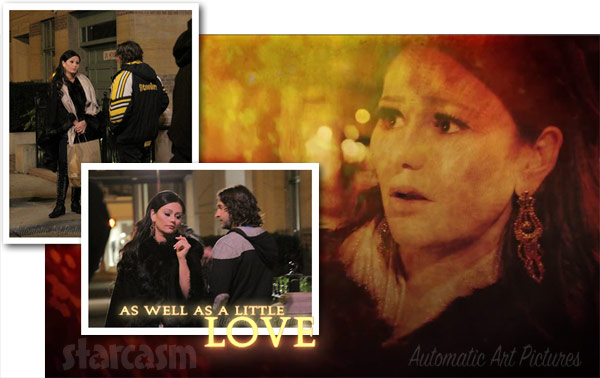 Back in December we shared some behind-the-scenes photos of former Jersey Shore star Jenni “JWoww” Farley on the set of the motion picture The Mint, in which she will be making her feature-length motion picture acting debut. The film is currently in post-production and director Ray Mamrak just posted the first official teaser trailer!

“It’s here!” Ray wrote on Facebook along with the video. “The official teaser trailer for The Mint staring JWOWW, Kristinia DeBarge, Ashlee Keating and more. (The teaser gives you a peak at one of the films exclusive new songs, “Believe,” sung by Kristinia and Ashlee in and for the film.) Enjoy – the film is in post production now. Full trailer will be out before the release. Stay tuned.”

And, without further ado, here it is…

The Mint (Official Teaser Trailer) from Ray Mamrak on Vimeo.

“Even during the hard times, the power is within everyone to change. Sometimes it takes a little help from their friends, as well as a little love, devotion, friendship, and hope. Live it up. Be strong. Dream. Believe.”

And here’s our very special animated GIFt to you:

If you were curious about the story in The Mint, the film is about a talented music producer and executive named J. Fontaine who inherits his family’s record company after his father dies in a car accident. JWoww plays Vicky, J. Fontaine’s on-again, off-again ex girlfriend who he often leans on for support.

“I’m basically by his side through everything,” JWoww said of her role. “They’re on and off, he’s being a jerk. I’m still there for him and his company, but I’m fed up,” she added. “The fed-up ex/girlfriend, which I play well.”

The Mint still has no set release date, but should be sooner rather than later! While you wait, here are some more great shots of JWoww on set: 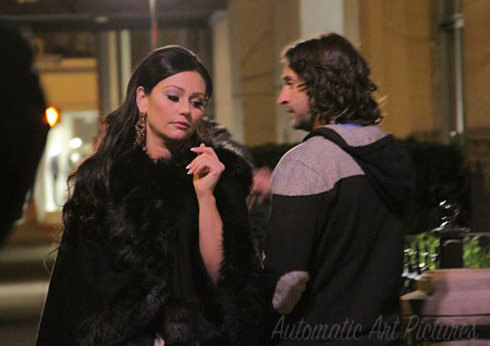 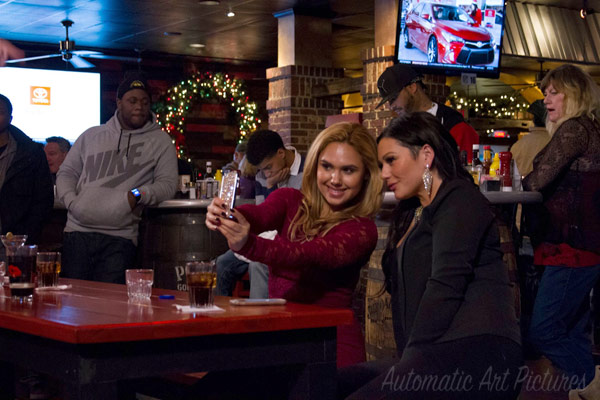 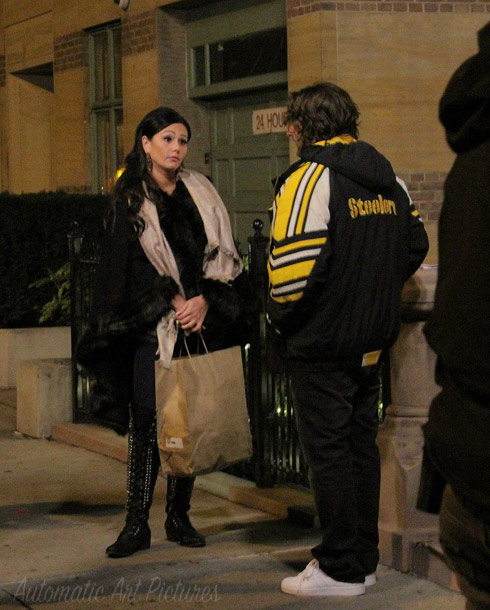 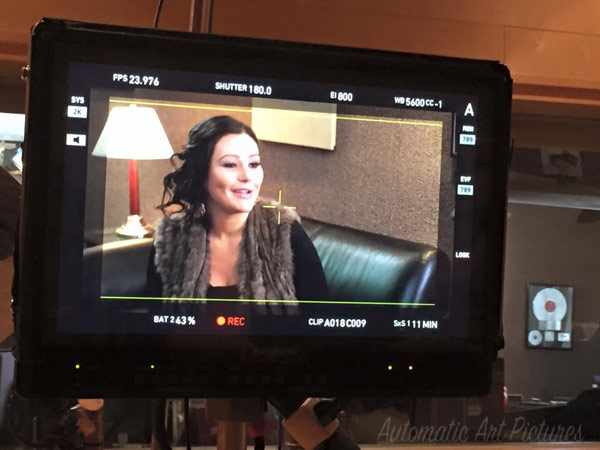 JWoww’s a movie star! Behind-the-scenes photos from The Mint movie