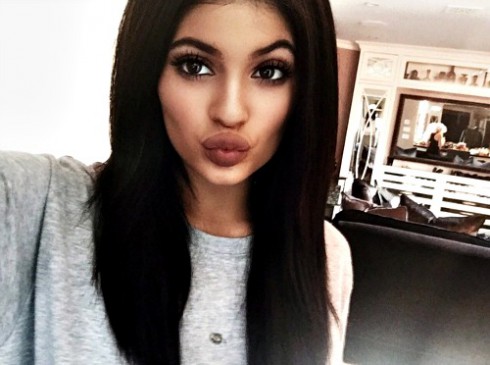 It’s Kylie Jenner vs. the world. In a Snapchat story posted last night, the 17-year-old Keeping Up With the Kardashians star said she’s been bullied since she was nine years old from “the whole world, it feels like sometimes.”

“Kind of crazy that I have four million people watching my Snapchats,” she mused in the video, which was shot in a dark room. “Half of you guys think that I’m weird and the other half think that I’m funny.”

She continued: “But I have been bullied since I’ve been nine. The whole world, it feels like sometimes, I think. I think that I’ve done a really great job in all of this, but there are bullies everywhere.”

Kylie added that any of her fans who may also be dealing with bullies should remember “that the only opinion that ever really matters is yours and to never change.” She concluded, “This isn’t a pity party though; don’t get it twisted. This is for those with bullies out there to know that you’re not alone….Spread love. Love y’all.”