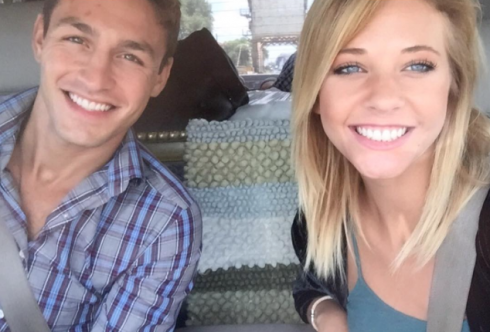 One of the biggest surprises of season 30 of The Real World wasn’t the “skeletons” who came back from the past, but the fact that Madison and Tony remained together after the cameras stopped rolling. Most viewers assumed their romance was based on sexual chemistry and booze, but back in May, we reported that the love birds are still together!

When filming ended in mid-2014, the couple left Chicago very much boyfriend and girlfriend. Not only has their relationship stood the test of time, they also have some exciting news to share: they’re expecting their first child together!

Madison spilled the beans on Instagram earlier today, when she shared a sonogram, along with this caption:

One of the happiest moments of my life. Being able to see our sweet little angel growing inside of me and I couldn’t feel more blessed than to have you by my side @t_raines I love you baby, I already know your going to be the most amazing father. 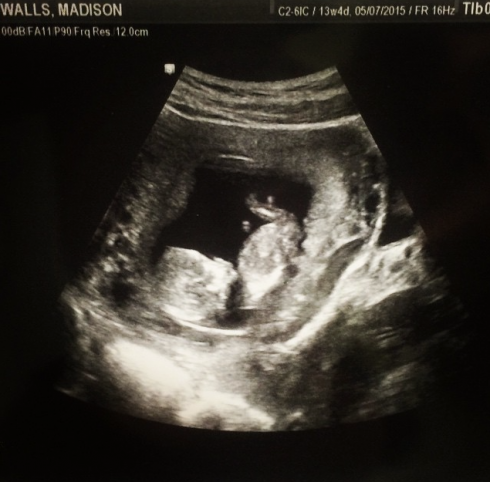 Based on the info included in the picture, it looks like Madison is about 27 weeks pregnant, putting her due date around November 9th. 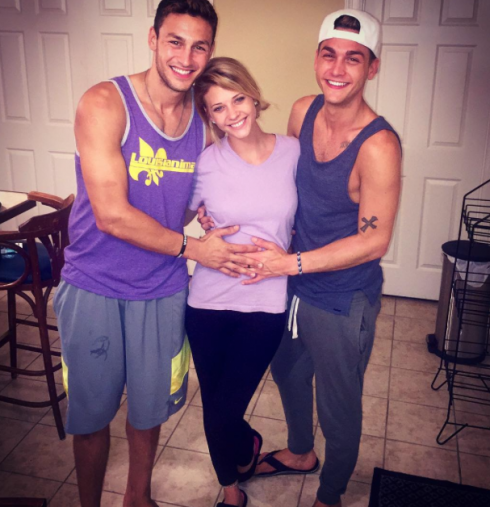 Here are a couple of pics taken when Madison would have been about 18 weeks along: 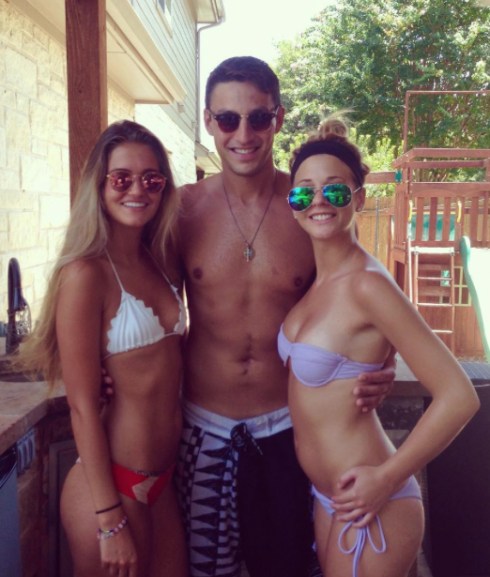 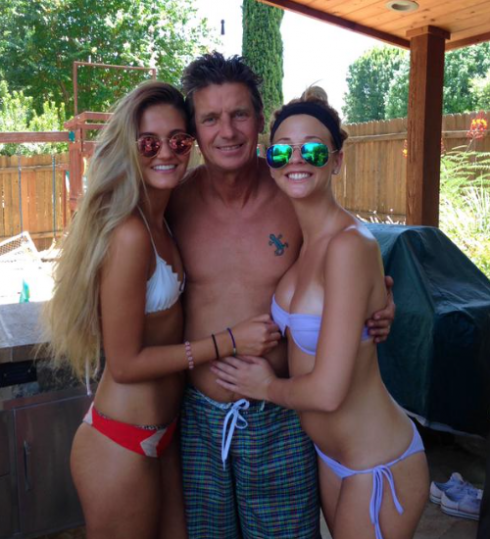 Other than sharing the sonogram pic and a few congratulatory re-tweets, Madison and Tony have been pretty quiet regarding the big news.

Madison and Tony aren’t the only Real Worlders procreating. Jenny Delich and Brian Williams, who appeared together on The Real World Ex-plosion, recently welcomed their first daughter, Violet Marie Williams.

Had the most wonderful #babyshower yesterday! Will post decor pics later 😀 #momlife @briantwilliamsjr A photo posted by Jenny Delich (@itsjennydelich) on Jul 12, 2015 at 9:21am PDT

Be sure to keep an eye out for Tony and his brother Shane. They’re rumored to be on the next season of MTV’s The Challenge.

Congrats to Madison and Tony–and to Jenny and Brian!