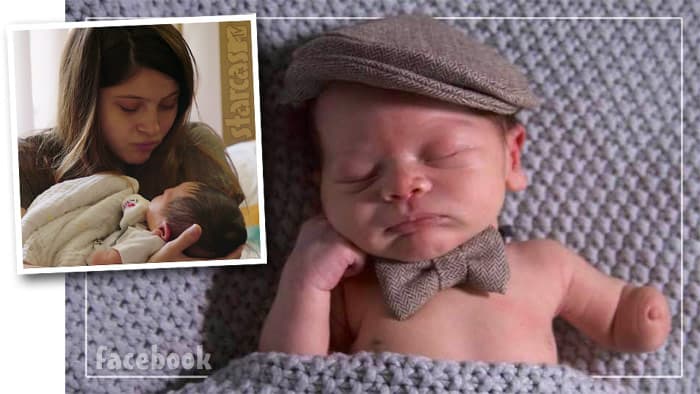 Teen Mom Young and Pregnant star Brianna Jaramille is struggling with all of the difficulties that go along with being a teenager with a child, but this 18-year-old mom from near Milwaukee, Wisconsin is also coming to terms with her son Braeson being born without a left forearm.

The birth defect was first revealed to Brianna during an ultrasound. “At our last ultrasound,” Brianna recalls in her intro video, “they said that they cannot find his left forearm and hand. It was something that made me really sad because the first thing I could thing about was that one day this child is going to look up, and he’s going to be, like, ‘Mom, why am I different?'”

In the premiere episode, Brianna’s live-in transgender boyfriend Danae talks about how him being transgender will help him be a better parent for Braeson, despite the fact that Braeson is not his child. “I feel like we are connected, like, way more because of his arm and me being trans,” Danae tells Brianna. “Like, I could help him and show him that…there’s so much more to this world than people who are judgy.”

Unfortunately, it doesn’t appear that Danae was able to provide the help that he talked about — at least not as Braeson’s father — because he and Brianna are no longer together. Brianna is now in a serious relationship with a young man named Robert Reams. I don’t know much about Robert and Brianna’s relationship, other than they have been together since at least early January. Here are the two of them together: 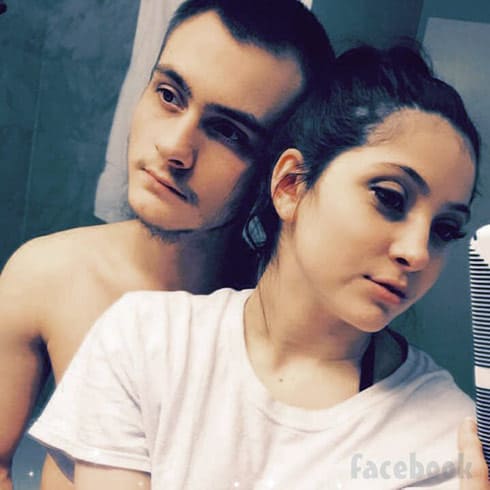 Back to Braeson — Brianna recently spoke with People about her now-six-month-old son’s birth defect. “It was definitely hard hearing about it and realizing he might grow up and realize that he’s different from everybody else,” Brianna recalls. “That was definitely hard. But, talking to my doctor about it — it made it a lot easier to handle it, and I realized it wouldn’t slow him down.”

Brianna remains focused on the positive. “It’s not like he had an arm and lost it,” she says. “He’s going to adjust to living with it because he was born with it.” She concludes by pointing out: “He’s going to learn to do everything that we do but without it.”

You can follow along with Brianna and Braeson’s journey with new episodes of Teen Mom Young and Pregnant airing Monday nights at 10/9c on MTV.