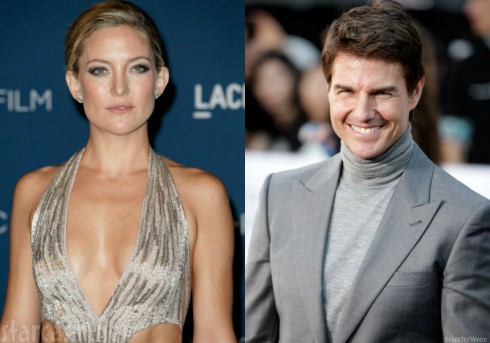 Researches focused on movie stars to “rule out productivity-related explanations.” They found actress’ wages increase until the age of 34 where they make an average of $3,000,000. After that point, their annual salaries “decrease rapidly” to an average of $300,000 by their 50s.

“This is a microcosm of what happens in society,” study co-author Timothy Judge told USA Today. “We are such an appearance-based society. Men’s well-worn faces are thought to convey maturity, character and experience. A woman’s face, on the other hand, is valued for appearing young.” 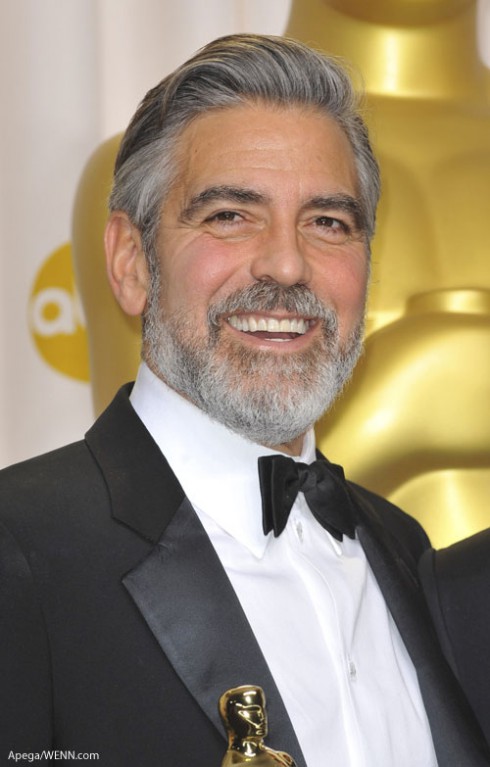 This could be disheartening news to many Hollywood actress, who already accepted the rule of thumb that their careers would slide after 40. In a 2006 article, USA Today referred to this as the age that “historically, desirable roles for women begin drying up. When good scripts stop rolling in. And when fresh-faced twenty-somethings begin to grab coveted roles.”

Fortunately, there are always exceptions to that rule. Take for example the perennially nominated Meryl Street or Jessica Lange — who the authors of the 2006 article referred to as an example of an actress whose career declined. Little did they know that Jessica, now 64, would go on to win acclaim for her leading roles in American Horror Story!

M.I.A.’s new album delayed for being too positive