A new adaptation of Stephen King’s Pet Sematary premieres this Friday, 30 years after the first adaptation, which debuted in 1989. In an interview with Entertainment Weekly King reveals that that “everything in the book up to the point of the supernatural stuff is true.” So, what is the true story behind Pet Sematary?

King started writing Pet Sematary when he got a job as a writer in residence at the University of Maine. He and his family rented a house on the river that happened to be in front of a pet cemetery in the small town of Orrington, Maine. He says a group of kids kept the path to the cemetery mowed – which was the inspiration for the kids in the book with masks. In real life, however, they didn’t wear masks and just kept the place very nice and tidy. 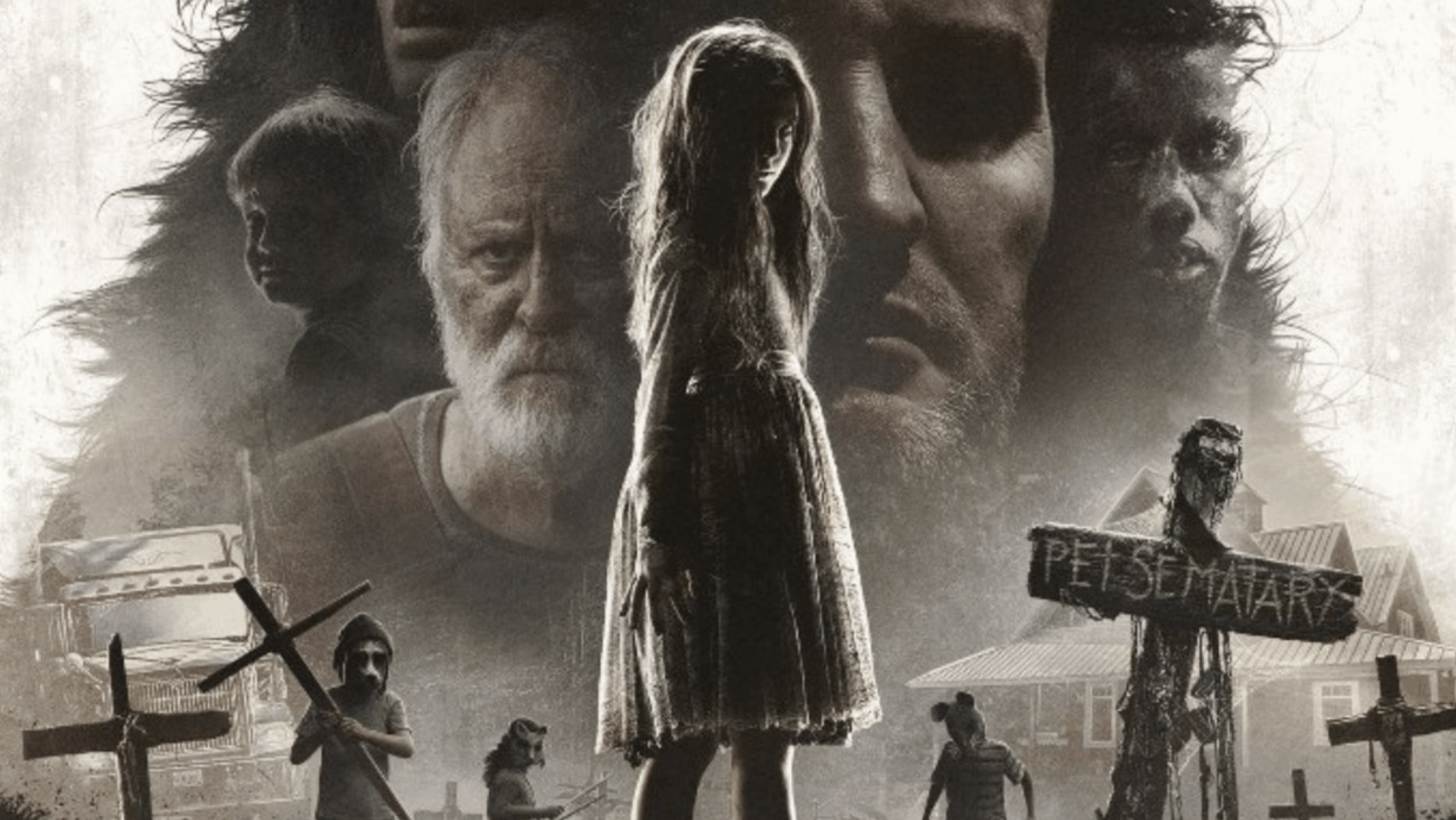 King’s daughter’s cat Smucky died while they lived in Orrington, so they buried Smucky in the pet cemetery. The night of the burial King found his daughter screaming at God in the garage. “God can’t have my cat,” she said. “That cat is my cat.” Her desire to have her dead cat return to her sparked King’s idea to have the pet’s be able to rise from the dead in his book.

King, who has a penchant for the Indian burial ground trope, weaved in an ancient burial ground just beyond the pet cemetery. He’d just read a book about Wendigo, an Algolnquian tribe spirit that can possess people and turn them into cannibals.

Even though King says he had a great time writing Pet Sematary after it was done, even he was horrified by the gruesome ideas of the plot. “All that stuff about the death of kids,” he said. “It was close to me because of my kids.”

Then manuscript almost never saw the light of day, but King had a book contract with Doubleday that he had to settle so he decided to go through with publishing the creepy tale of horror.

The directors of the new film, Kevin Kölsch and Dennis Widmyer, made some pretty big changes (that King is cool with,) so even if you’re familiar with the story, you might be surprised.

Is creepy Annabelle from The Conjuring a real doll?

Is HBO’s Silicon Valley based on a true story?