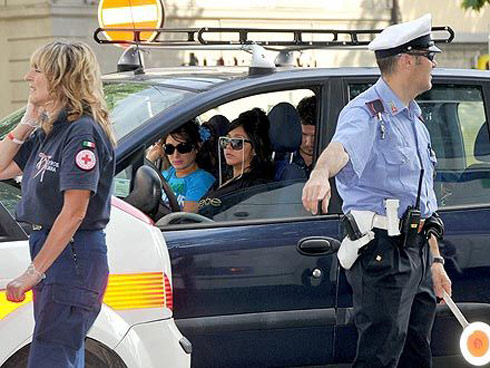 As our reality TV enjoyment gets bombarded with endless political advertisements it looks like the two worlds may be colliding. A New Jersey State Assemblyman is looking to push a bill that would help regulate the filming of reality TV in the Garden State and he has named said possible law after Jersey Shore’s Snooki.

Ronald Dancer, yes – that is his name, has introduced the legislation entitled Snookiville, yes – that’s what he called it, according to the AP. He said of the proposed law:

“These shows can attract crowds, which can benefit local businesses and challenge a community’s resources. This bill will permit local officials to make sure taxpayers don’t get ‘Snook’-ered or public safety is compromised when reality stars such as Snooki or J-Woww come to town.” 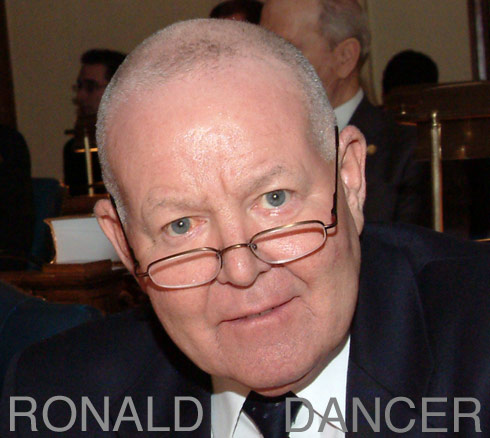 MTV has had no comment thus far on the proposed law.

If you would have given me 5 guesses as to what Snookiville would be, It wouldn’t have been legislation but instead looked something like this:

5. A theme park in which you’re required to have a BAC over .08 and wear preposterously high-heeled shoes.

4. The name of little Lorenzo’s room.

2. Yet another promotional item from the Snookster

So will California be passing a BarryWeissville law soon? I’d break that law just to go there!