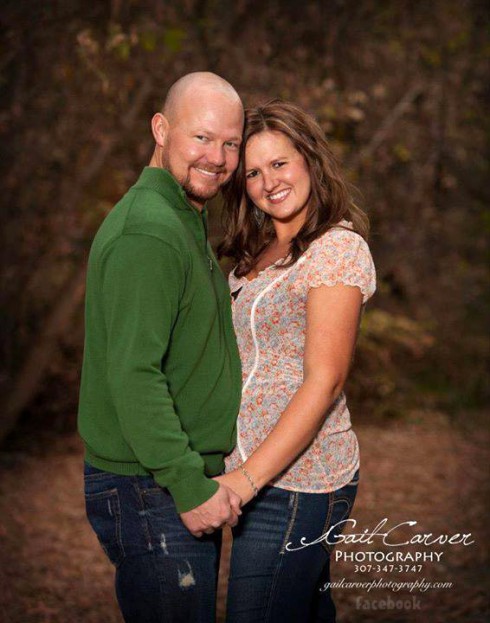 We have some sad news to pass along from the world of reality television. Curtis Bown, the younger brother of Sister Wives‘ Kody Brown, died on June 17 at the age of 34 after being involved in a motorcycle accident. Curtis appeared on the third season of Sister Wives, as did his wife Erica. Curtis and Erica had three children together aged 12, 8, and 7.

The photo at the top of this post featuring Curtis Brown and Erica was posted on the My Sisterwife’s Closet Facebook page on June 20 along with this message:

Our brother Curtis Brown left this world on June 17th. His 34 years were full of life and love. He was a God fearing man, an amazing husband and father, a wonderful brother, son, uncle and friend. We love you Curtis! We will miss you! Thank you for being a part of our lives!

Kody broke the tragic news to his Twitter followers on June 24th by tweeting, “Curtis Brown, brother of @realkodybrown & husband of @EricaLBrown333 passed away 6-17. Amazing man who’ll be missed!” The tweet included this photo of his brother Curtis: 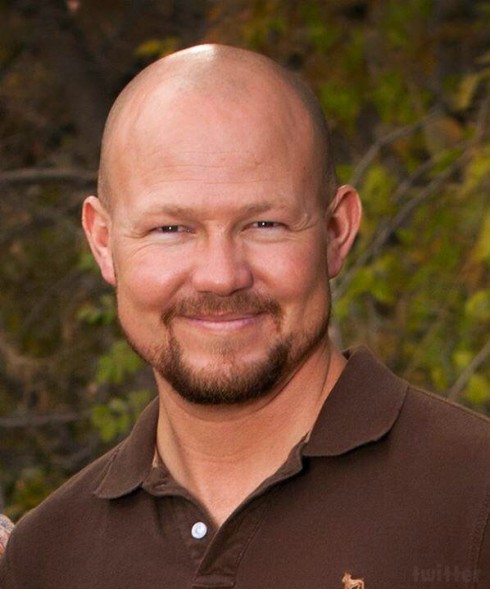 Curtis Brown’s wife Erica Brush Brown also shared her grief on Twitter, writing “My heart is shattered at the loss of my soulmate @cattlemancurtis. I will love and miss you always and forever! Save a place for us <3” on June 26.

Kody’s wife Meri offered her condolences by tweeting, “You only have to miss him this lifetime, you’ll have him forever. The love you share is an inspiration to me! Love you Erica.”

Earlier today Kody tweeted about his brother again, writing, “Missing you so much today. Looking at pics and watching you on episode of SW. Thank God I knew you.” He attached this photo of himself and Curtis competing in a brilliant smile competition after apparently having a fun time in the sun: 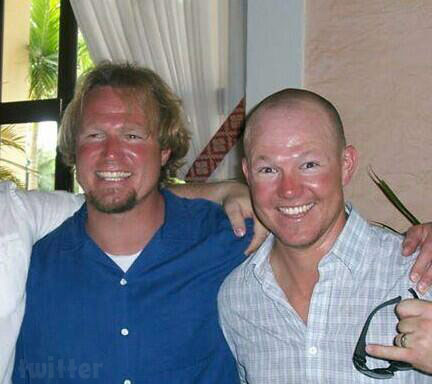 Fans of Sister Wives will remember Curtis from the episode “Brown Boys Do Vegas” in which he, Kody, and their two brothers Scott and Michael have a night out together in Las Vegas — riding motorcycles, grabbing a few drinks, and heading to the shooting range.

Curtis was remarkable in that he was the only one of the four brothers to appear on the show (the fifth Brown brother, Travis, was not there) that was monogamous, although neither Scott nor Michael had taken on multiple wives at the time of the taping. “Marriage is beautiful but I wouldn’t do it with four different women,” Curtis said on the show. “I just need a simple relationship. Kody is a complicated guy. He needs a complicated life,” he added, laughing.

In just the brief amount of time we got to see him it was clear Curtis had a hugely joyous personality and was a man who had dedicated his life to his faith and his family.

Here is Curtis Brown’s loving obituary in its entirety:

Beloved husband, father, brother, son and friend Curtis Taylor Brown, 34, died on June 17, 2013, from injuries sustained in a motorcycle accident. Curtis was born on Sept. 24, 1978, in Lovell, the seventh child of Winn and Genielle Brown.

Early on, it was apparent that Curt was gifted intellectually and spiritually. He had a great imagination, writing and drawing his own comics. He was a voracious reader and loved learning. He had a photographic memory and quoted movies, literature and scripture.

As he grew, he became a talented poet and Shakespearian philosopher. He always had a drive for self-improvement and he would read and tinker with something until he became an expert on it.

His passion for motorcycles and tearing them apart to rebuild them with his own amazing Dirty Ratt flair was just one of many examples of his talent and self-drive. He was also blessed in his career as an oil and gas completions consultant, which was another example of his need to become the best that he could be. Anyone who knew him knew that he was the best father, husband and friend. No improvement was needed.

He met the love of his life and soul mate Erica Brush on a blind date, knowing that night that she would be his wife and she felt the same way about him. Throughout their 13 years of marriage they were still honeymooners. Together they where blessed with three amazing children: Carter, 12, McCayde, 8, and Kinlynn, 7.

He had a strong faith in Jesus Christ and a giving heart. One example of this is when Curt learned recently that students at his children’s school were running a mile race without sufficient shoes. He drove to Cody late that night to buy 30 pairs of running shoes for those students so they would have them in time for the run the next morning. Even in death, Curtis generously gave life to many people as an organ donor.

His favorite thing in the world to do was snuggle with his kids and wife on the couch and watch old movies. It was their favorite thing to do with him, as well. He loved spending time with them whether swimming, playing Legos, going turkey hunting with his sons, playing dolls with his daughter, going for bike rides with them or playing at the park.

He always looked forward to his time at home and loved to surprise his wife with flowers and a beautiful self-penned poem. Always the romantic, he made his wife feel like a queen and the most blessed woman on earth. They were truly soul mates. 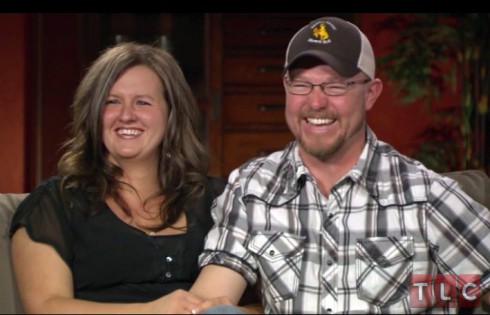 Curtis is survived by his wife, children, parents and his siblings Cindy, Scott, Lorilyn, Kody, Christy, Tricia, Travis, Nicole and Michael. He is also survived by Erica’s family members Mike and Diana Brush, Levi, Seth and Tiffany, and Caleb, and an adopted brother, Joe Bertagnole. We know that Curt was greeted in heaven by his beloved dog Belle.

Curtis touched lives wherever he was with his infectious smile and amazing personality. He will be missed by all.

Funeral services will be held on Saturday, June 22, 2013, at the Worland Middle School Auditorium, 2150 Howell Ave., at 10 a.m. with graveside services following. The viewing will be held Friday, June 21, at the Bryant Funeral Home, 1320 Big Horn Ave., Worland, from 6-7 p.m. Memorial donations may be made in Curtis’s name in care of Bryant Funeral Home. Online condolences may be made at www.bryantfuneralhomeonline.com.

Here’s the only clip I could find from Curtis Brown’s appearance on Sister Wives, which unfortunately is mainly focused on the arrival of the youngest Brown brother Michael. But, you can see Curtis (in the hat and black collared shirt) as well as his wife Erica (in a gray coat) a couple time sin the clip:

According to Kody Brown, Sister Wives Season 5 will premiere sometime around the end of July — I’m sure there will be a moving tribute to Curtis at some point during the season.

UPDATE – Some more sad news for Kody Brown’s family as his father, Winn Brown, passed away just a couple months after Curtis at the age of 78. Click here to see photos of Winn and read his obituary.