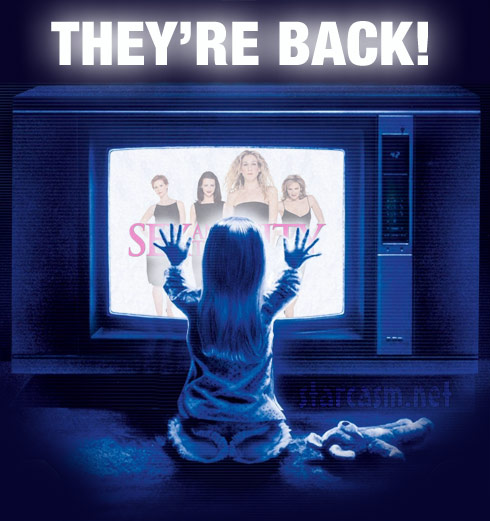 When Jennifer was recently questioned if there would be a SATC 3, she was surprisingly open in revealing the juicy details, “I think it might be [happening].” She went on to say, “Somebody just came to me talking about that. So if it’s in the talks, it might happen. So look for it.”

Here’s the clip of Jennifer’s interview:

After six seasons and two movies, both Sarah Jessica Parker and Michael Patrick King admit they feel there is one last chapter to tell.

“Sarah Jessica and I both know what that final chapter is. That doesn’t mean it will or should be told, but I do think there’s one story left. Whether it ever happens is a whole other situation. But there’s four girls, and those girls are still in my mind. There are other stories to tell and characters that haven’t even been written yet.” 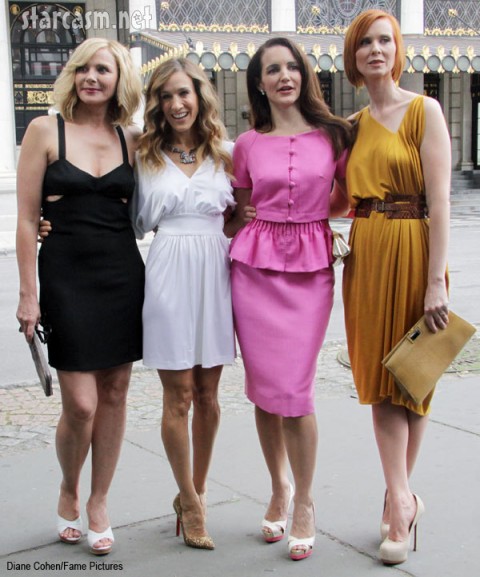 Sarah Jessica has yet to comment on Jennifer’s big reveal, but seriously SJP, tell us, is it true?!

The movie franchise has faced its fair share of challenges such as critics hating the films and some fans voicing frustration over the ridiculous story lines (specifically in SATC 2), not to mention the aging actors soon to be in their 50’s.

Despite these hurdles, fans of the show are devout, almost like “if you build it, they will come.”

Now, fans are only left with questions: When will production begin? What’s the release date? Will Aidan be a part of the movie or maybe even Berger? Is Carrie pregnant? Did Charlotte have any more babies she named after flowers?