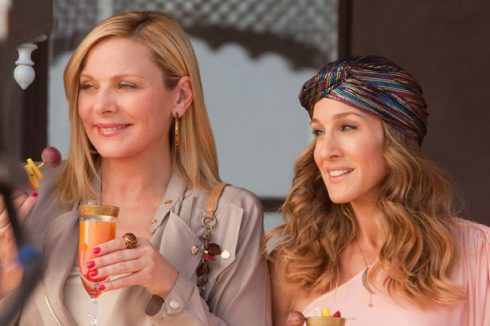 Last week Sex and the City star Kim Cattrall announced on Instagram that her 55-year-old brother Chris Cattrall had passed away. The actress had previously posted that her brother was missing and asked for help finding him.

A bitter, long-term feud, with SATC co-star Sarah Jessica Parker came to a head on this devastating post when SJP reached out in the comment section. “Dearest Kim, my love and condolences to you and yours and Godspeed to your beloved brother. Xx,” she wrote. Cattrall’s response revealed bitter feelings between the two than spans possible decades. 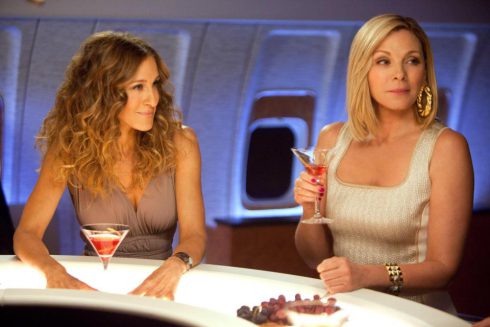 Kim clapped back with a separate Instagram post. The main post reads “I don’t need your love or support at this tragic time @sarahjessicaparker,” while the caption went on to lash out at SJP. Cattrall says her mother called SJP a hypocrite, and accuses SJP of cruelly exploiting her brother’s death to maintain a “nice-girl” persona. She ends the post with a url for a New York Post article from October 2017 that details a long-standing feud between Cattrall and Parker that goes back at least a decade.

The narrative presented in The Post portrays SJP as a Regina George type mean girl who conspired to pit co-stars Cynthia Nixon and Kristin Davis against Cattrall and portray Cattrall as a demanding drama queen in the press. “Before each of the previous movies, reports would inevitably surface that production was being held up by Cattrall’s salary demands,” The New York Post says about the media stories being put outa bout Cattrall. “A flurry of press would follow, Cattrall would capitulate (presumably with a fatter check than previously promised) and the movies were made.”

My Mom asked me today “When will that @sarahjessicaparker, that hypocrite, leave you alone?” Your continuous reaching out is a painful reminder of how cruel you really were then and now. Let me make this VERY clear. (If I haven’t already) You are not my family. You are not my friend. So I’m writing to tell you one last time to stop exploiting our tragedy in order to restore your ‘nice girl’ persona. Copy and paste link https://nypost.com/2017/10/07/inside-the-mean-girls-culture-that-destroyed-sex-and-the-city/

The two have apparently not been speaking since the last Sex and the City film, but there were murmurings of high tension between them even during the last few seasons of their iconic HBO series.

In contrast, it appears as if Kim Cattrall’s relationship with co-star Cynthia Nixon is not fraught with hurt feelings. She replied to Cynthia’s condolences with warmth. “Cynthia, hearing your voice meant so much to me. Thank you for reaching out. Love Kim #SexandtheCity,” the actress wrote in the comment section underneath her brother’s death announcement. The fact that she mentions she heard Cynthia’s voice implies she actually spoke to her on the phone. At this time the cause of Kim Cattrall’s brother’s death is not publicly known.