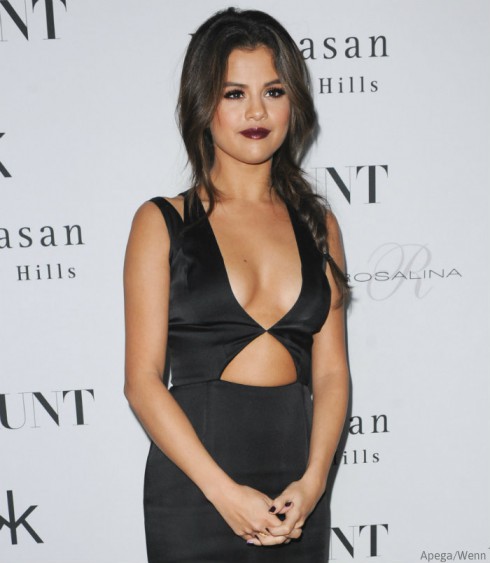 “Selena voluntarily spent time at Meadows,” a rep told People, referring to Dawn at the Meadows treatment facility in Arizona. The rep added Selena wasn’t there for substance abuse problems.

“Her friends and family became increasingly worried that there might be a serious problem with Selena,” a source told Radar Online. “The partying was, at times, wild. They wanted to help her, and they very much encouraged her to go to rehab. Others very close to her also urged her to seek professional help.”

Although addressing drug and alcohol use seems primarily proactive, multiple sources note Selena’s real “addiction” was to Justin Bieber. She was photographed with on Jan. 3. TMZ referred to that date as “the final straw.” Selena checked into rehab two days later. 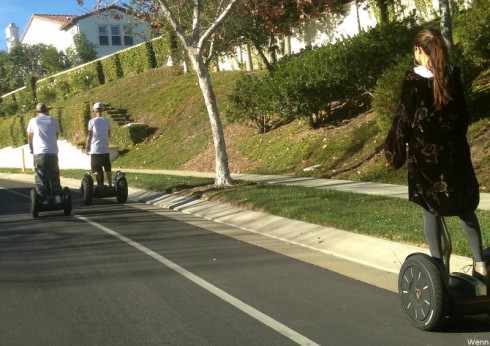 “Selena came to understand just what a bad influence Justin had been on her life,” one source told Radar Online. “Their relationship left her broken-hearted.”

Another source added, “It just got to a point where she needed to get out of Los Angeles, get away from ‘the scene’ and the pressures of Hollywood, to also get away from those who had, admittedly, become a bad influence on her.”

Selena surprised fans in December when she canceled 13 upcoming concerts. She said in a statement, “It has become clear to me and those close to me that after many years of putting my work first, I need to spend some time on myself in order to be the best person I can be.”