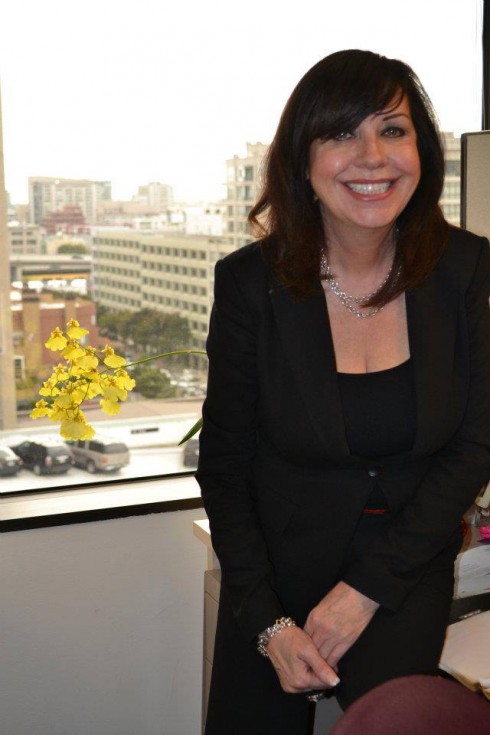 Two days after she was admitted to San Francisco General for rapid weight loss and weakness, Lynne Spalding disappeared from her hospital bed. In the 10 days since, family and friends of the 57-year-old mother have grown increasingly concerned with the hospital’s explanations.

“San Francisco General Hospital has some explaining to do. We need simple ‘yes,’ ‘no or direct answers… Not the carefully constructed and coldly parsed statement,” said the administrator from the Find Lynne Facebook page. “If SF General cannot ‘confirm’ that Lynne left the hospital, what are they hiding?”

Adding to the family’s bafflement, San Francisco General officials told People they are “unable to confirm her departure” through security videos.

“San Francisco General Hospital and Trauma Center is concerned about the whereabouts of Lynne Ford, also known as Lynne Spalding, who left the hospital without being discharged on Saturday, Sept. 21,” the hospital said in a press statement. “Ms. Ford has not been seen since approximately 10:15 a.m. [that day], and is considered a missing person.” 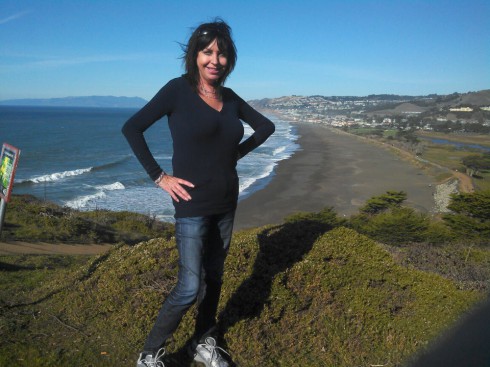 The only solid information available is that Lynne was closely monitored during her short treatment for an infection and was reportedly on medication that made her disoriented. She was last checked 15 minutes before a nurse noticed her hospital bed was empty. Prior for her disappearance, Lynne was listed in fair condition.

She left behind her cell phone, but may possess her credit cards and $20. She is believed to be wearing street clothes, which indicates she left her hospital gown behind.

With so few details and no hard evidence turned up in the week and a half since then, Lynne’s friends and family are ramping up their own search efforts — although spokesman David Perry told People they are “at a complete loss over her disappearance.”

So far, family and friends have distributed flyers and canvassed the area. There have also been two reported sighting of a woman who matches Lynne’s description, but they are currently unverified.

“Her family is worried sick and just wants her home,” the spokesman said.

UPDATE: Oct. 9, 2013 CBS News reports a body found in a SFGH stairwell more than two weeks after Lynne’s disappearance has been identified as her.

“What happened at our hospital is horrible,” San Francisco General Hospital Chief Medical Officer Todd May said in a press conference. “We are here to take care of patients, to heal them, to keep them safe. This has shaken us to our core. Our staff is devastated.”