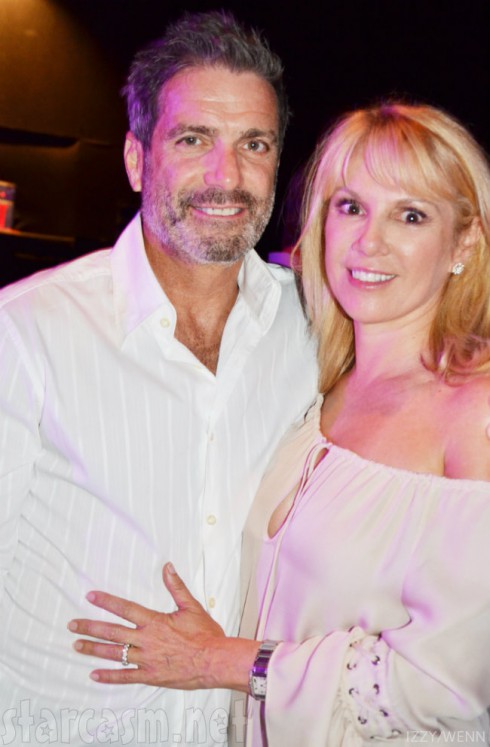 Things went from bad to worse for Real Housewives of New York‘s Ramona Singer and Mario Singer on Friday night when the pair got into a fight and Ramona called the cops.

Although Ramona and Mario are still married, sources report their relationship has been extremely strained since Mario allegedly got his young mistress pregnant last summer. (Mario and the unnamed mistress supposedly stayed together after he paid for her to get an abortion.)

According to Page Six, Ramona and Mario have since separated and are both dating other people: Ramona is supposedly seeing a 20-something guy who Reality Tea identified as Travis Millard. Mario is with a younger woman named Kasey Dexter, who appears to be the same 32-year-old physical trainer who filed a lawsuit against a sex-hungry gym owner. 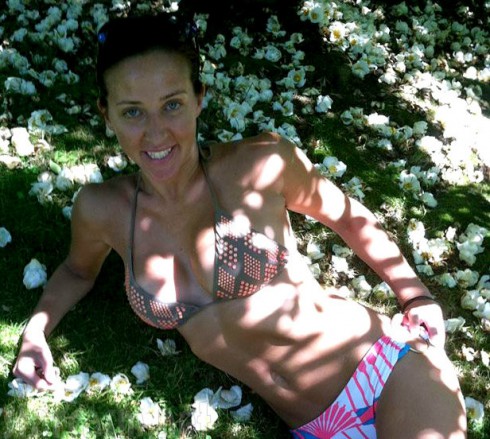 The unusual arrangement between Ramona and Mario was apparently working until last week, at which point she made him move out of their shared home. (Their daughter, Avery Singer, is a freshman at Emory University in Atlanta.)

“Ramona kicked Mario out of the Manhattan apartment in the last few days,” a source told Page Six. “But the understanding was that he could stay in the Southampton house.”

On Friday, Ramona showed up unannounced at the Southampton residence and found Mario there with Kasey. A source told Page Six Ramona “threw a fit and called the cops.” When authorities arrived, she claimed Mario choked her. However, she quickly calmed down and invited the officers into the home for “a glass of wine.” Officers declined and left.

No charges were filed, but this likely isn’t the last we’ll hear of Ramona/Mario drama.