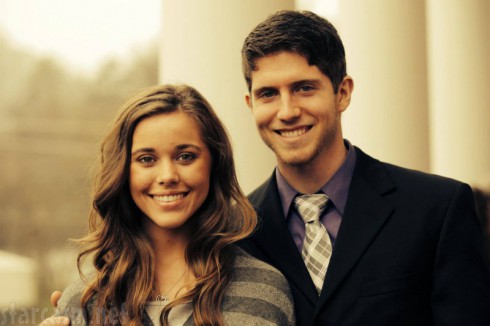 As soon as 19 Kids and Counting‘s Jessa Duggar entered a courtship with Ben Seewald in September, many fans of the TLC show began wondering when they expect a Duggar Wedding Special.

There still isn’t an official statement from Jim Bob and Michelle Duggar. But, based on photos and comments from Jessa and Ben, a wedding doesn’t seem too far off. In fact, there are a few good reasons to believe Ben already proposed…

In the beginning of their courtship, Ben and Jessa were almost always pictured in a group setting or with a chaperone. 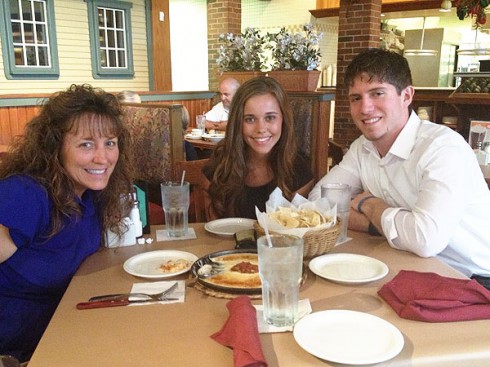 Now, photos of Ben and Jessa appear to be more intimate. Ben even shared pictures from a self-described “Date Night.” (It’s unclear who snapped the shots.) 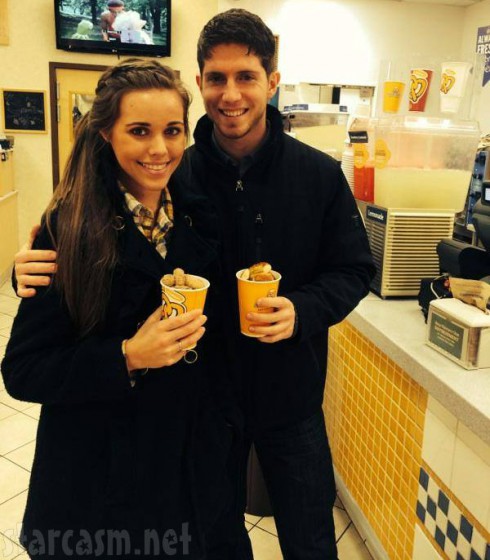 This development is significant because Jim Bob described the courtship period a time where the pair gets “to know each other in a group setting.” Only once a couple is engaged are they allowed to define their own “goals and standards.”

Ben recently shared seemingly professional photos of him and Jessa. The images definitely give off the engagement session vibe. 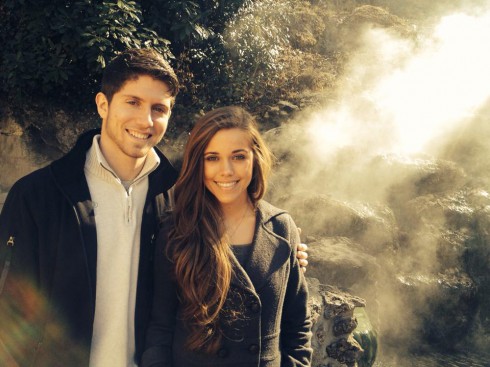 Interestingly, Jessa’s left hand is either out of sight or intentionally hidden in all of the pictures Ben shared online. 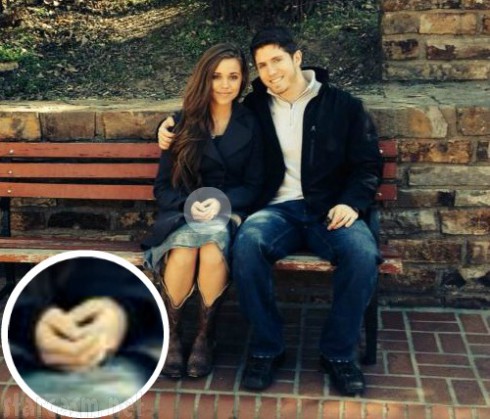 The biggest piece of evidence that Jessa and Ben are engaged came from John Rotan, a camera man for TLC’s 19 Kids and Counting. In response to a comment on Raising Servants of Christ, he said Ben and Jessa aren’t allowed to talk about their relationship, but viewers should “stay tuned to the show… Jessa and Ben celebrated Christmas in a very special way.”

Although the comment is unverified, Christmas seemed to be when Ben and Jessa’s dynamic changed. Since then, Ben’s explicitly declared his love for Jessa — like in this post from early January: “I thank God for bringing Jessa and I together and for the amazing way He has blessed our relationship in 2013. I love you Jessa Lauren!”

The new season of 19 Kids and Counting will reportedly begin on TLC in March. We’ll likely get the official engagement confirmation around that point.

Lea Michele is engaged! Who is her fiancé Zandy Reich? ?