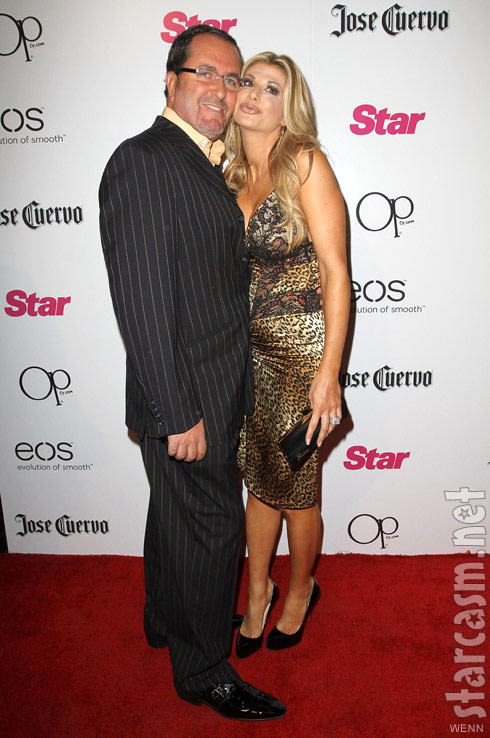 The Real Housewives of Orange County‘s Jim and Alexis Bellino have claimed all along that reports of their filing for bankruptcy and losing a $5 million home to foreclosure have been greatly exaggerated, and judging from the fact that the home is no longer scheduled for auction, it appears they were right!

According to The Orange County Register the auction has been canceled and the Newport Beach home is being offered as a short sale for $3.395 million. Here is the official statement from the Bellino’s lawyer, Michael York:

“The property was never going to be foreclosed against. Mr. and Mrs. Bellino have been negotiating with Chase for months, an agreement with Chase has been reached, and the issues between them and Chase have been resolved.”

As far as the house itself, I tracked down the listing and it is something to behold! Here are some photos of the 2672 Circle Dr. property: 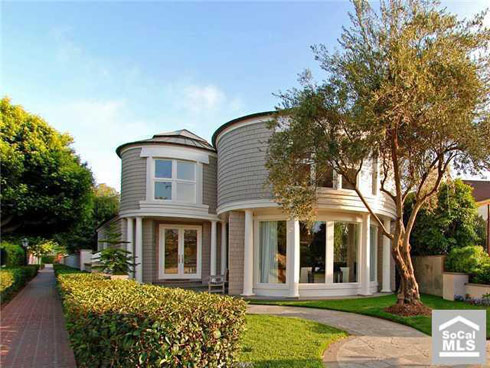 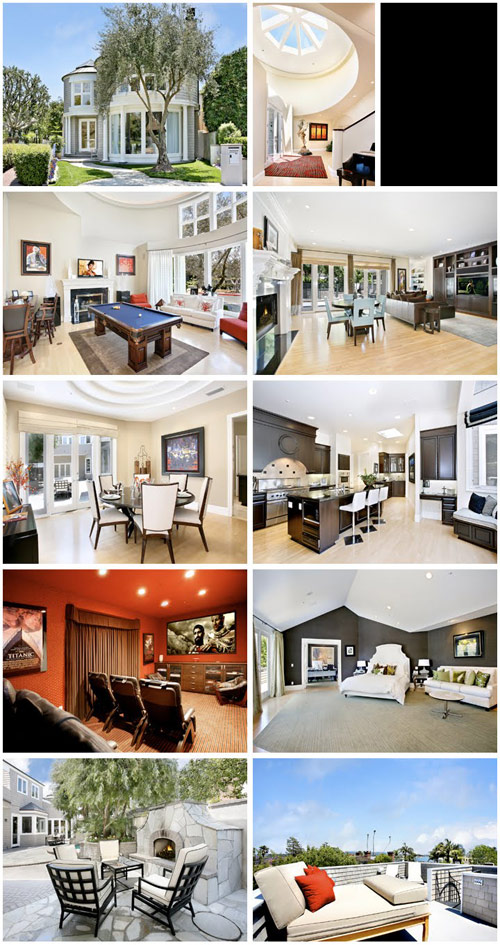 In a previous OC Register article they summed up the home’s amenities this way:

The listing on the home states: “Owner has over $6 Million into the property, reduced for quick sale,” and notes that the house is ”50′ from $35M waterfront sale previously owned by Nicolas Cage.”

It’s beginning to sound as though the Bellino’s took a hit financially because of the plummeting real estate market, but that the bankruptcy/foreclosure stuff was all a lot of craft financial maneuvering to lessen the damages.

Did Jim Bellino get a chin implant? Before and after photos