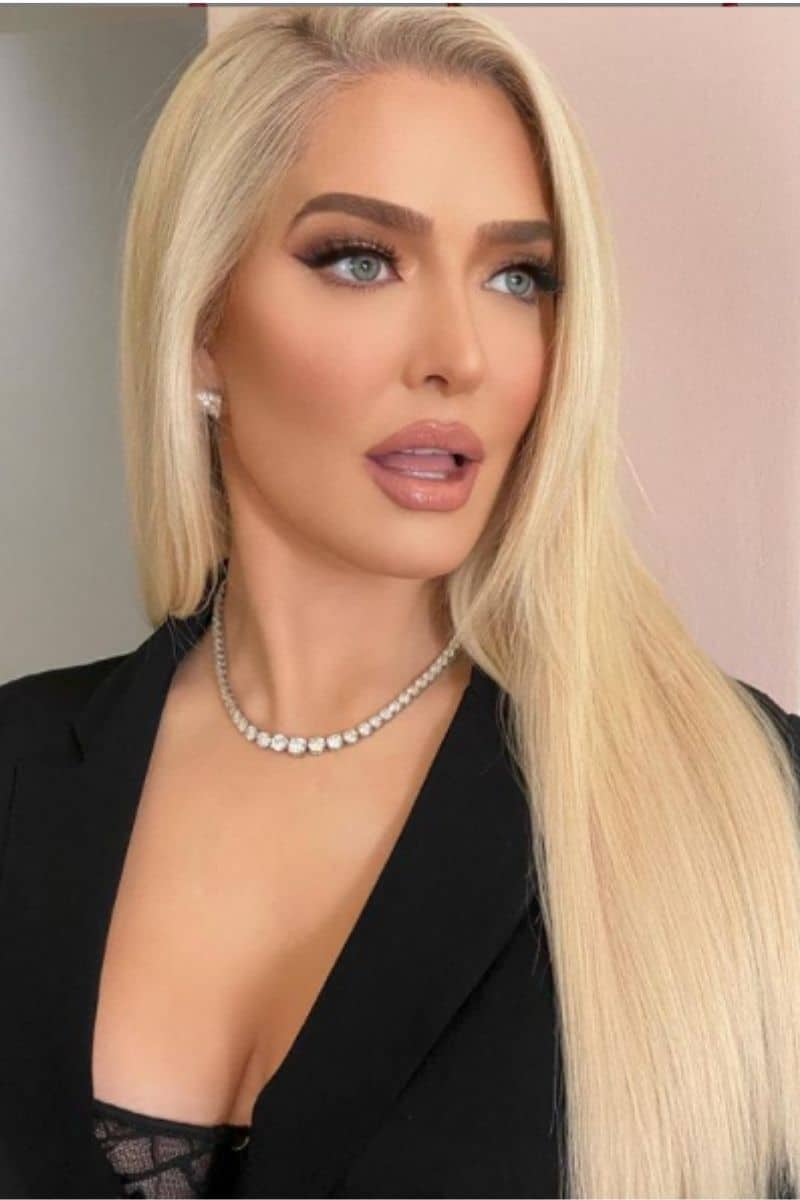 In last week’s episode of Real Housewives of Beverly Hills, Erika spoke to her costars about the allegations that her divorce from Tom was a “sham” in order to hide assets. She denied these allegations and seemed shocked to find that her husband Tom was being sued for embezzling money from his clients, who are the families of the victims of the 2018 Lion Air Flight 610 crash. This footage was December 2020. Since then, Tom’s law firm Girardi Keese has filed for bankruptcy.

Ronald Richards, the attorney for the bankruptcy trustee, told people that the law firm made “large jewelry purchases, and then connected those to the expensive jewelry Erika has worn on Real Housewives of Beverly Hills.

Previously the court has ruled against Erika in several ways. The judge has agreed that she can be sued by Tom Girardi and Girardi Keese creditors, and has ordered that she turn over financial records. Her accountant, lawyer, and landlord are also ordered to turn over their records of Erika’s financial information.

VIDEO – Does Kim Richards have a drinking problem?