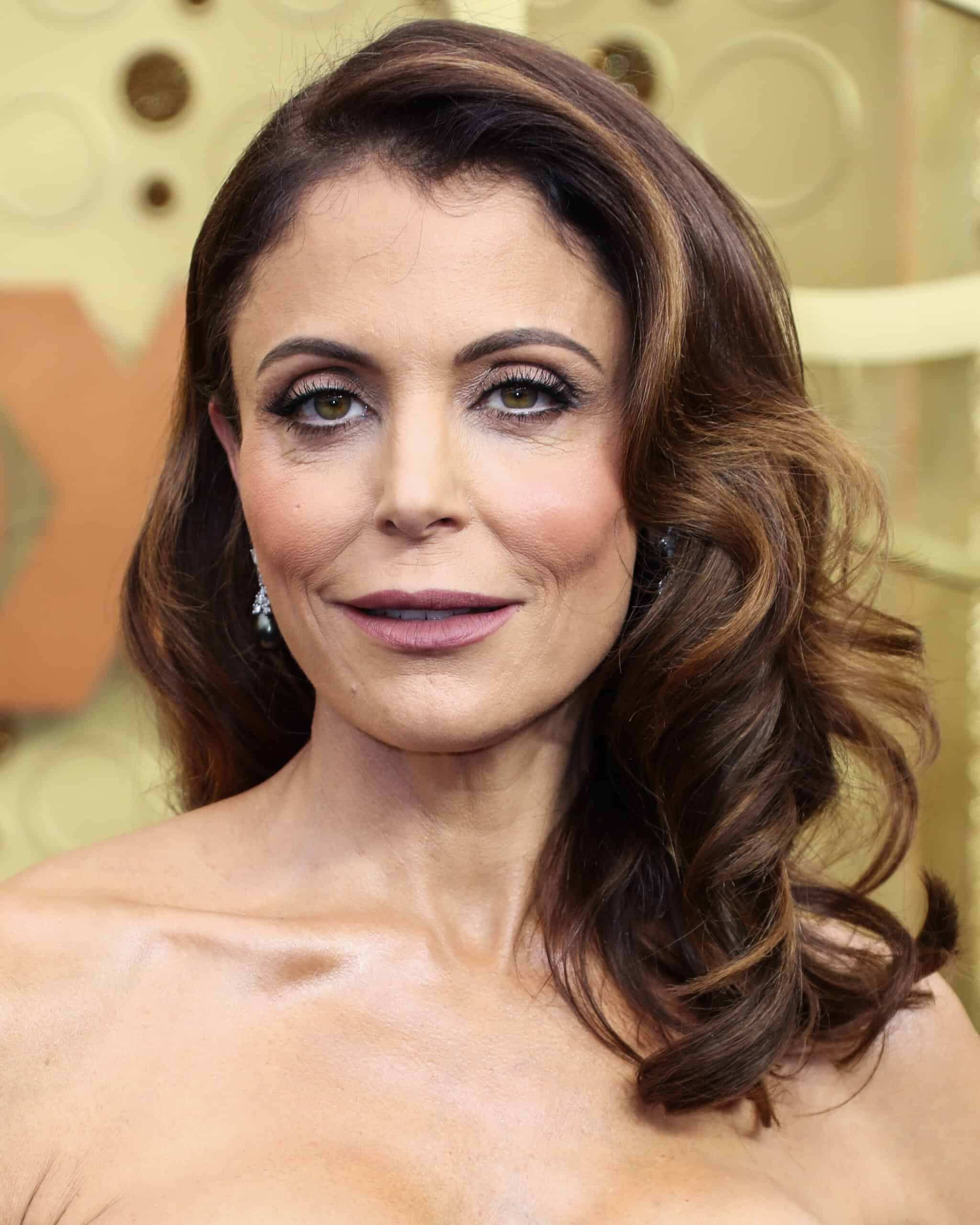 Wednesday on Bethenny’s podcast Just B with Bethenny Frankel, Bethenny says she’s known for years that the lavish lifestyle Erika was living was an illusion, thanks to her late fiancé, who was another person Tom owed huge sums of money to.

Bethenny recalls watching Erika Jayne famously claim that she spent $45,000 a month on her “glam squad.” Bethenny, who is very wealthy in her own right (she sold her Skinnygirl liquor brand for a reported $100 million in 2011,) was shocked to hear that figure. The estimated $600k a year just on hair, makeup, and clothes seemed extreme to Bethenny.

Real Housewives of New York beefs explained: What did Bethenny Frankel do to Kelly Bensimon and why is Alex McCord so angry at Jill Zarin