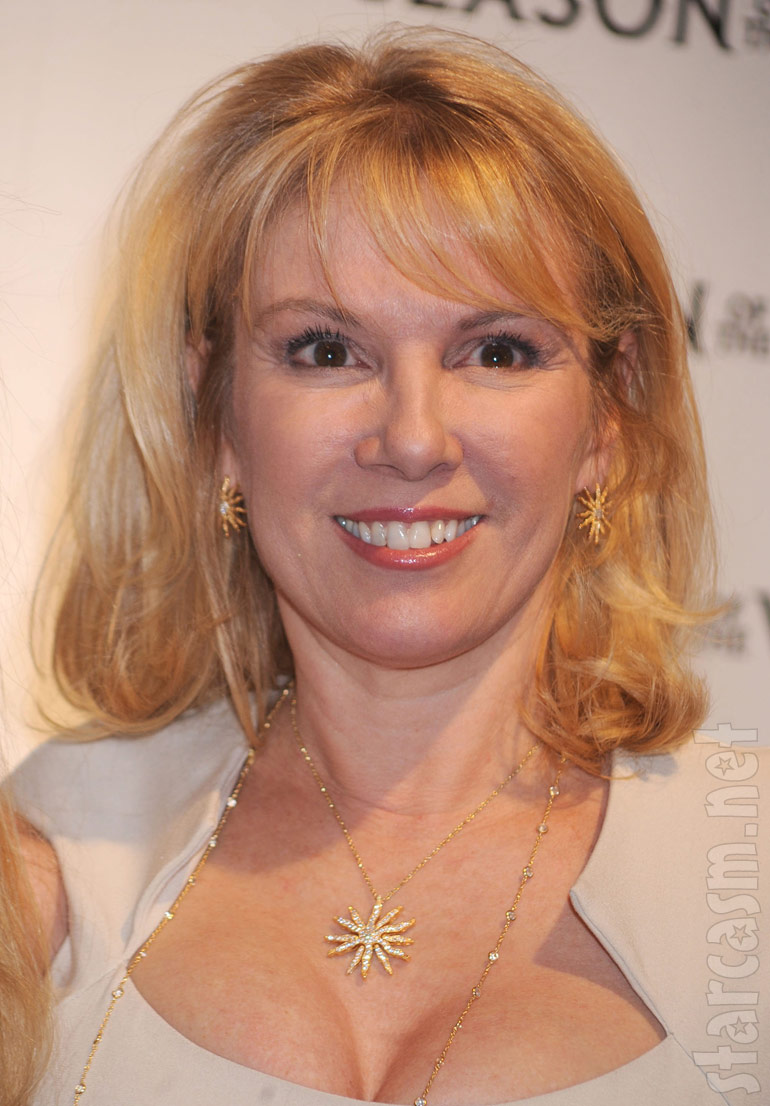 The Real Housewives of New York City cast mates looked fantastic as they showed their Hollywood counterparts how it’s done! Ramona was sporting some of her True Faith jewelry including a lovely starburst pendant available from amazon! (Show Ramona some love and prettify your chest at the same time!)

Speaking of chest, Ramona looks to have had her “big apples” made even bigger! 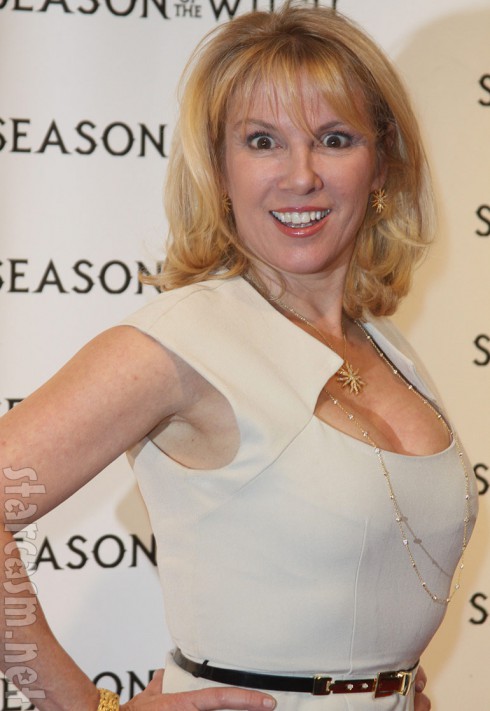 My my Ramona, what big ummmm, eyes you have! These photos are sure to bring out the bust lust in Andy Cohen, who will honor the occasion with his latest Cohenism: “The Ramona Bona!”

In addition to her two bosom buddies Ramona also brought along husband Mario Singer and their teenage daughter Avery Singer: 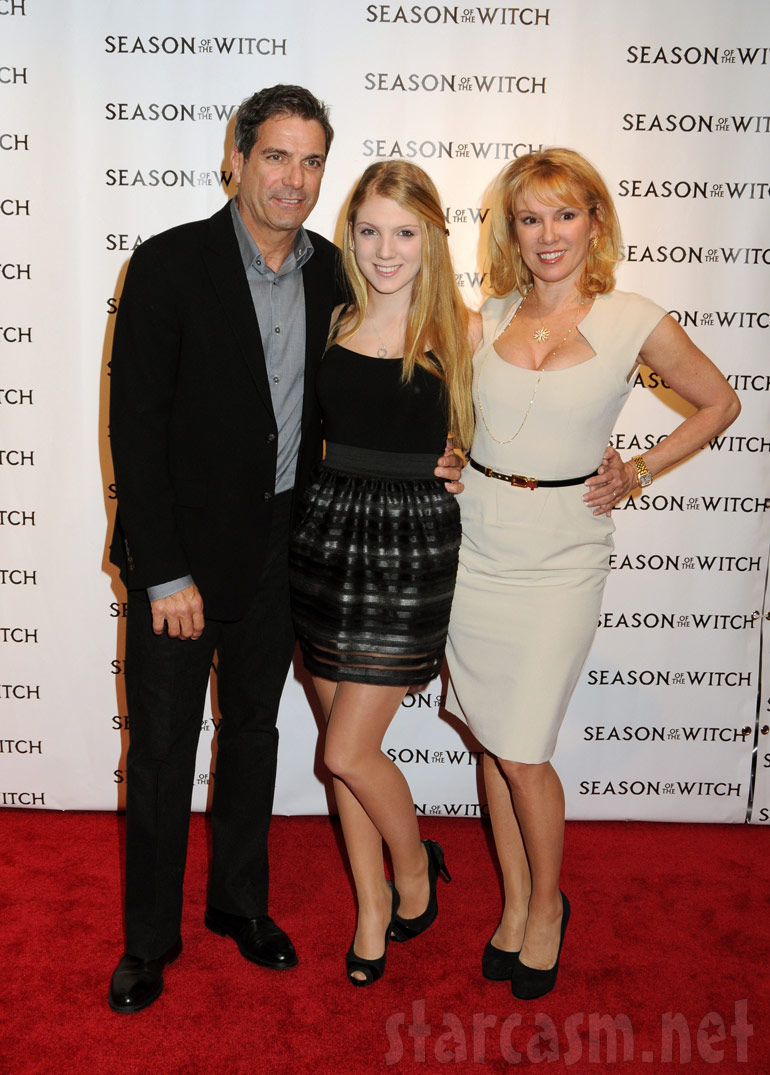 That is best-looking group of three Singers since Destiny’s Child!

Also in attendance at the shindig was Jill Zarin, the villainesse from last season’s Real Housewives Of New York City, which could very well have been titled “Season of the Witch” thanks to Jill’s anti-Bethenny antics!

But that was last season, and come February 11, 2011 Jill gets a clean slate as forgetful viewers tune in again for a nearly Bethennyless go ’round in Season 4! Let me be the first to jump on the forgive and forget Jill bandwagon by saying she looked great at the premiere as well, sporting a swirling black and gray animal print dress with black tights: 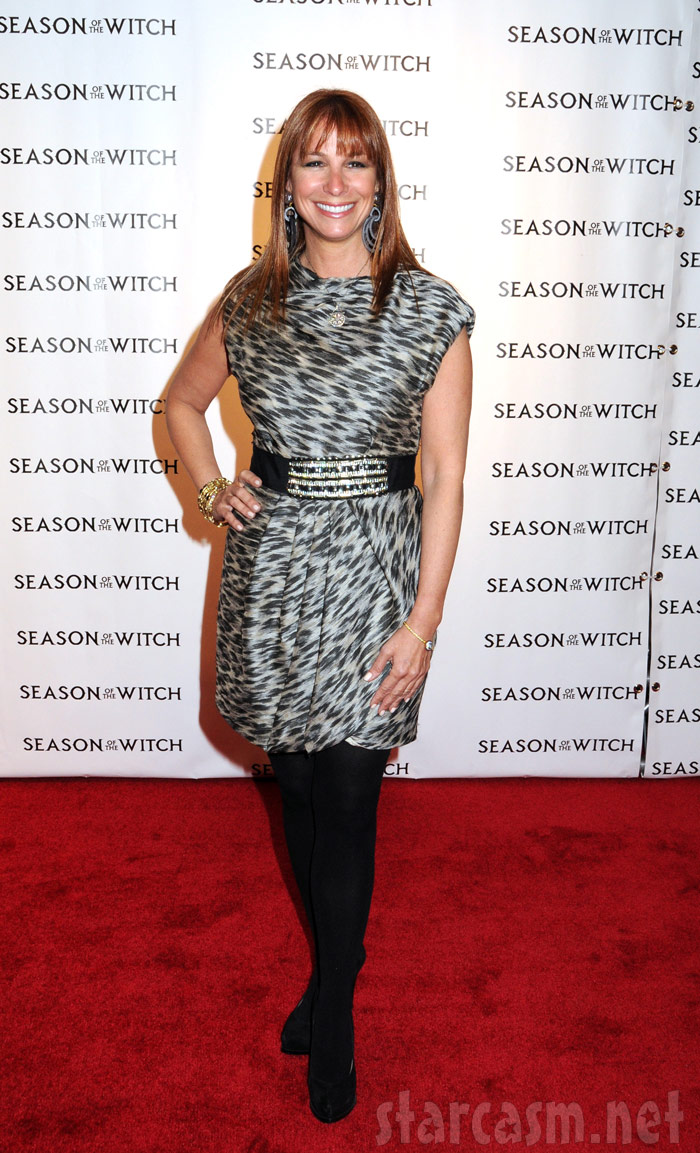 Jill wasn’t alone either as she, too brought along her better half in the form of Bobby (Bahbay!!) Zarin: 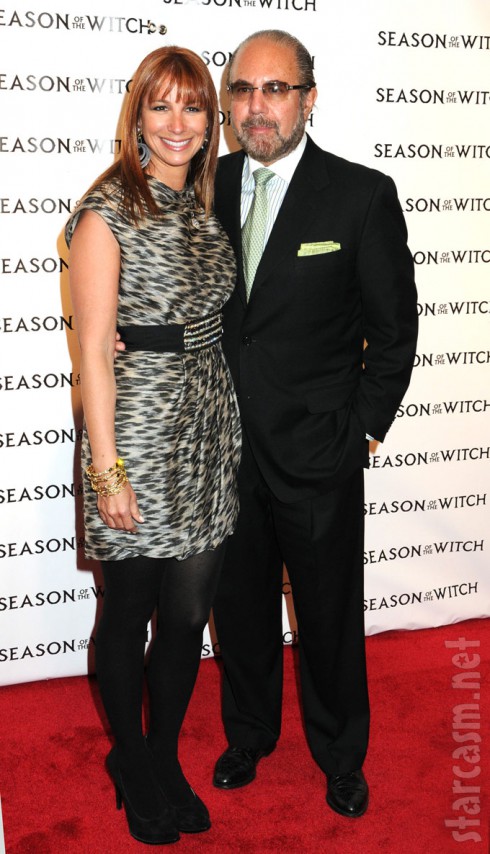