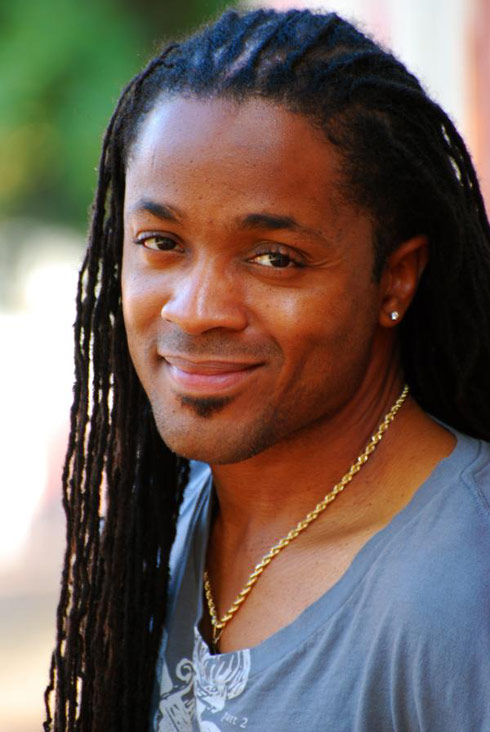 Sheree may be a bit critical, but in her defense, her blind date with pseudo-doctor Tiy-E Muhammad was a peculiar kind of excruciating, especially since he’s a self-proclaimed sex therapist.

First of all, he invited Sheree, a discriminating Real Housewife, to a run-down wing bar and gave her a bouquet of spray-painted flowers from Kroger. Sheree was kind of over it, but she didn’t leave because she found Dr. Tiy-E Muhammad easy on the eyes. In fact, she wound up going out with him again!

But it seems Tiy-E has quite an embarrassing past that Sheree might not want to get involved with. Perhaps the worst of his many skeletons is the fact that “Professor” Tiy-E Muhammad was involved in a TBS Reality version of Gilligan’s Island in 2005 called The Real Gilligan’s Island on which he took the role of the Professor for the Orange Team. Here’s a snapshot of his bio from TBS: 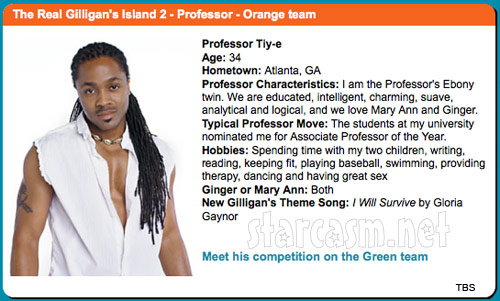 And here is a video clip of the trailer for the show:

Muhammad, 35, says he’s a doctor, but he didn’t earn a Ph.D. in psychology at the school from which he has said he graduated, school records show. In fact, he attended Southern Illinois University for just one semester as an unspecified graduate student, said SIU spokesman Tom Woolf.

Muhammad said he left Clark Atlanta, where he was an associate professor in the psychology department for four years, because he wasn’t paid enough and he “no longer felt that spark” from teaching. School officials said he left after they discovered his credentials were bogus.

The article also followed up on a non-profit organization called “Man II Man Inc.,” which his website described at the time as “dedicated to uplifting, motivating and educating inner city youth.” As it turns out the organization was actually for profit.

Muhammad said he had not “filed the paperwork” to make the corporation nonprofit. “I’m still forming the board of directors,” he said. On Tuesday, the Web site was changed to describe the organization as “community-based,” rather than nonprofit. 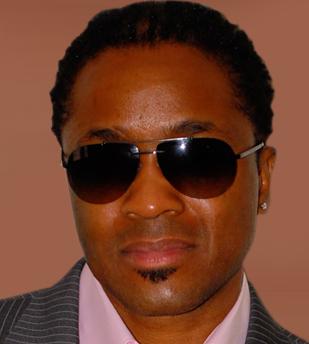 An official statement was issued by TBS that read: “Tiy-E Muhammad met the professor criteria for the production company to cast him as a contestant on ‘The Real Gilligan’s Island.’ They felt he was a good reality character.”

General manager Wayne Brown of HOT 107.9, an Atlanta radio station that used to feature Tiy-E as “The Love Doctor” on a radio show alongside Ramona Debreaux, responded by clarifying that his station did “not refer to Muhammad as a psychologist or Ph.D. They call him ‘The Love Doctor.'”

The author points out that falsely claiming to be a psychologist is illegal and that Tiy-E could be facing a misdemeanor charge. Tiy-E seemed to be blindside by that fact:

Muhammad, who received a master’s degree in guidance and counseling from Eastern Illinois University, said Monday he was unaware that claiming to be a psychologist without a license was illegal.

“I checked it out when I moved here. It’s not against the law,” he said.

But when a reporter read Muhammad the Georgia Law Code that relates to psychologists (Sec. 43-39-7), he said, “I’m a life coach, I say I’m a life coach. It makes things simpler.”

On Tuesday, he changed his Web site, dropping the description of himself as a psychologist. He later acknowledged he had not graduated from Southern Illinois but said he had a doctorate from an unaccredited online university. He did not provide immediate documentation.

In an interview with Essence.com Sheree talks about her relationship with Tiy-E Muhammad, skirting around specifics so as to not give anything away about upcoming episodes:

ESSENCE.com: On last week’s episode you went on a date with Dr. Tiy-E Muhammad and by the next day people were accusing him of being a fraud. Did you know anything about that?

WHITFIELD: Well, all of that plays out on the show so I can’t really say. But I thought it was very interesting how the next day I got tons of calls and texts and emails about Dr. Tiy-E and our date. 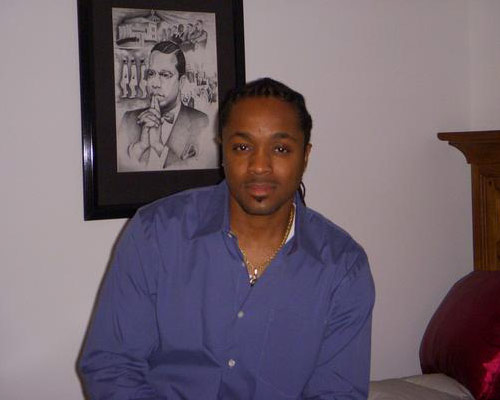 Though she wouldn’t say specifically that she was no longer seeing Tiy-E she implied as much with this answer:

ESSENCE.com: Are you dating anyone else special off-camera?

WHITFIELD: Yes, I am. I haven’t found anybody that I want settle down with yet, but I’m having fun.

Good for you sheree! And good for me too, because I don’t know how many more episodes I could have watched with Creepy McSmoozalot unleashing his woo tactics!