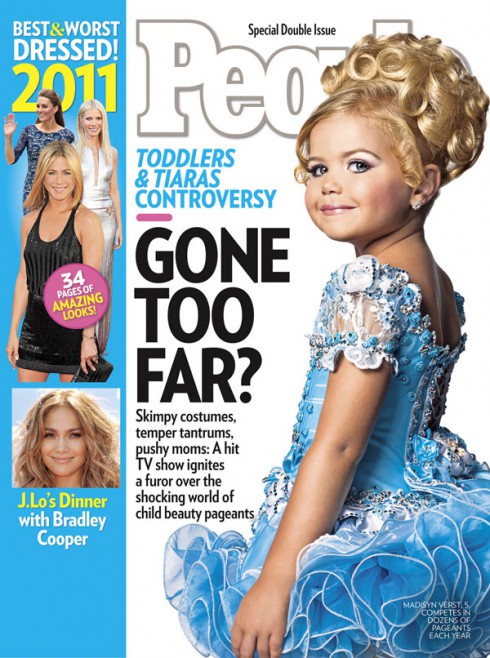 If you’re a fan of controversial children’s beauty pageant reality series we’ve got some tiarable news for you — TLC has reportedly cancelled Toddlers and Tiaras after six seasons.

This ultimate grand supremely surprising news comes courtesy of Radar Online, which claims “multiple productions sources” are confirming the news, with one telling the site, “After six series, the show has been officially taken out of production.”

So what was the reason for cancelling the show, which was a consistent headline-grabbing series that launched the careers of such famous mini-divas as Eden Wood and Alana “Honey Boo Boo” Thompson? Was it the criticisms by parents and the media, or simply an issue of ratings? “No-one is saying, at least, not yet,” the source reveals. “They aren’t using the word ‘cancelled,’ but I can tell you that the show is over.”

Radar Online reached out to TLC for comment and the network replied with the statement, “Nothing has been decided at this time, we are just not currently casting at the moment.” 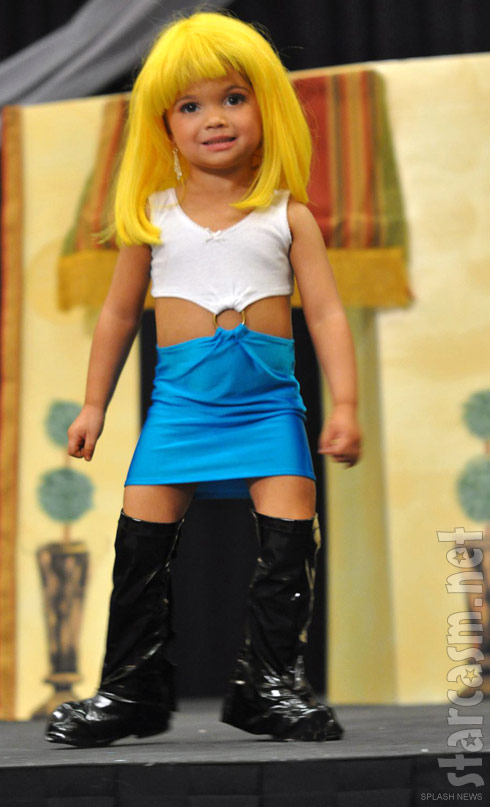 ABOVE: One of the many controversies sparked by Todders and Tiaras included 3-year-old Paisley wearing the same clothes as the prostitute played by Julia Roberts in Pretty Woman.

Toddlers and Tiaras is currently in its sixth season with the Season 6 finale episode “History of America Pageant” scheduled for Wednesday, October 16 at 8/7c. I tried to find the ratings on some of the recent episodes, but Toddlers and Tiaras hasn’t shown up in the top 100 Wednesday cable shows since June 26 when the episode “Glitter Girls: Bollywood” pulled in 1.045 million viewers.

Meanwhile, the show’s official website at TLC.com still has a “Now Casting” button at the top. But, if you follow the link, it takes you to an application page that is looking for girls competing in pageants from January through April, 2013.

So what do you think about the reports of Toddlers and Tiaras being cancelled?

Are Mama June and Geno Doak getting married?