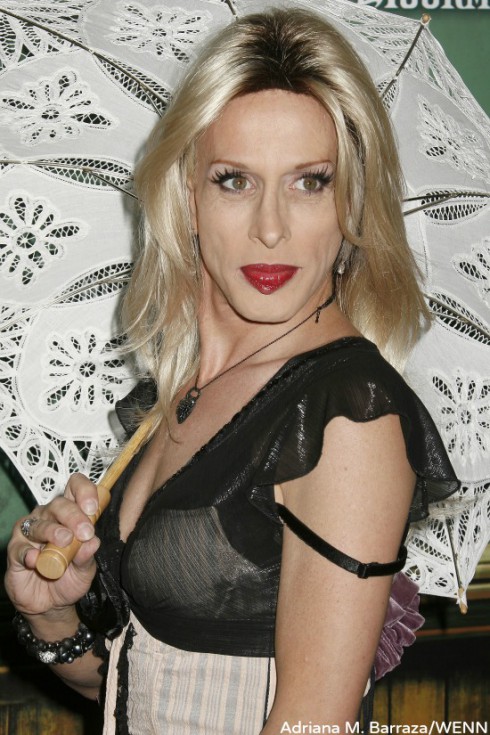 On the upcoming premiere of Dream School, David Arquette encounters a transgender student struggling to overcome a lifetime of bullying. During their emotional conversation, David explained how he watched his own sister, Alexis Arquette, deal with similar problems as a transgender woman.

Alexis was born in 1969 as Robert Arquette, one of the middle children in the famous Hollywood family. From a young age, she identified as a girl.

“I remember Alexis growing up, and we’d be in school in kindergarten, and they’d say, ‘Get in line, boys here, girls here.’ Alexis would always get in the girls’ line,” sister Patricia Arquette explained to the Los Angeles Times in 2008.

Alexis began acting in her teens and had her first significant role as an androgynous character in Down and Out in Beverly Hills. A few years later, she played a transvestite named Georgette in Last Exit to Brooklyn. She then went on to minor roles in major films, including Pulp Fiction and The Wedding Singer. 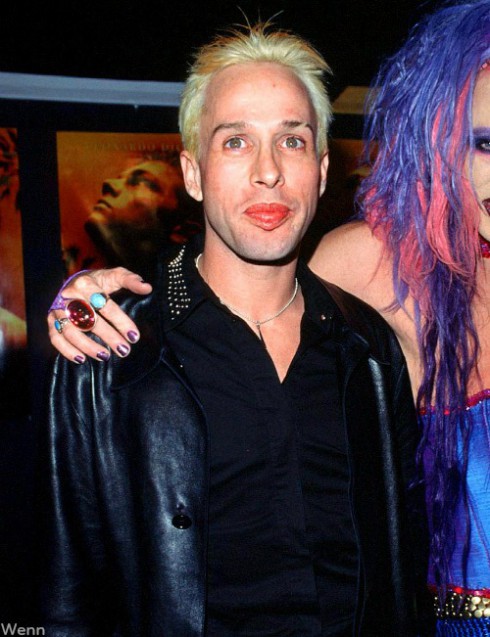 Through it all, the fact that she identified as a woman was not in question — but that didn’t make things any easier for Alexis, who didn’t make the official male-to-female transition until her late 30s.

Alexis’ gender struggle became even clearer in 2007 when she allowed cameras to document her transition from male to female for Alexis Arquette: She’s My Brother. She was supported in the process by her self-described liberal family, which includes siblings David, Patricia, Richmond and Rosanna Arquette. 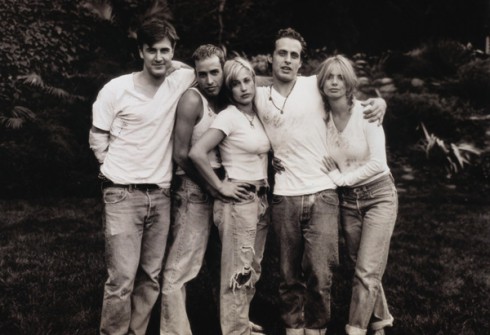 The critically acclaimed documentary was described as a film that “focuses on a year and a half of dramatic change in the life of an enigmatic and outrageous Hollywood character as Alexis’ journeys toward becoming male-to-female. Well known as an actor, drag persona (‘Eva Destruction’) and one of a family of celebrity siblings, it wasn’t until a few years ago that Alexis began to live full-time ‘as a woman’ and revealed to family and friends her plans to seek sex reassignment surgery.”

Since then, Alexis has been an outspoken advocate for transgender safety causes.

She also spoke out in support of Chaz Bono (née Chastity Bono), the transgender son of Sonny and Cher who transitioned from female to male between 2008 and 2010.

Harry Styles on potentially dating a man: Don’t knock it till you try it

Jenny McCarthy feels transgender, hopes her son is gay so he can do her hair