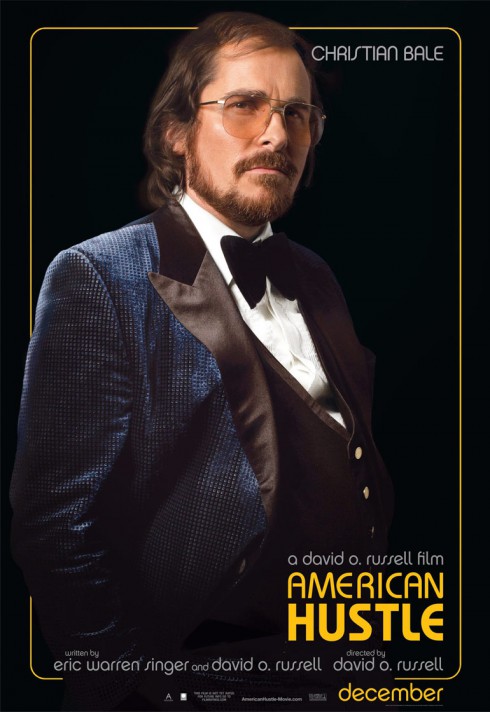 So what do you get when you add perhaps the greatest cast of in-their-prime critically acclaimed A-listers in decades to a film project about an infamous FBI investigation of the late 1970s and early 1980s? In addition to one of the most-anticipated movie releases of 2013, you also get a collection of five throwbacktacular character posters!

Check out actors Christian Bale (above), Jennifer Lawrence, Jeremy Renner, Amy Adams and Bradley Cooper as they get in character for these just-released promotional images from David O. Russell’s latest film, American Hustle. 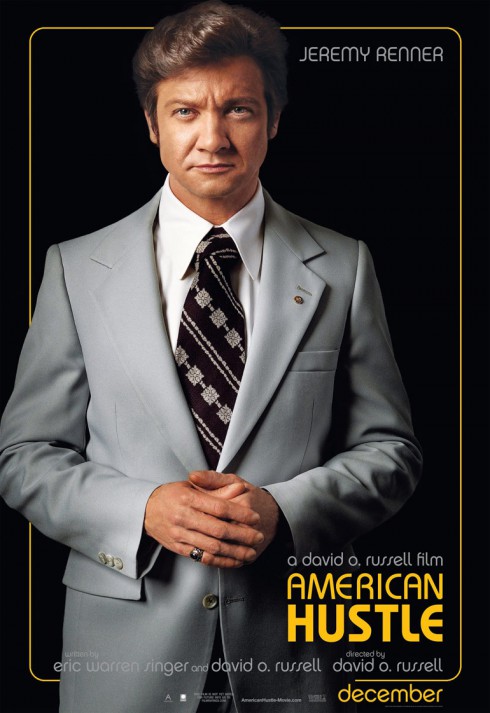 Here’s a synopsis of American Hustle from IMDB:

A fictional film set in the seductive world of one of the most stunning scandals to rock our nation, American Hustle tells the story of brilliant con man Irving Rosenfeld (Christian Bale), who along with his equally cunning British partner and lover Sydney Prosser (Amy Adams) is forced to work for a wild unhinged FBI agent Richie DiMaso (Bradley Cooper). DiMaso pushes them into a world of Jersey power brokers and mafia that’s as dangerous as it is enchanting. Jeremy Renner is Carmen Polito, the passionate, volatile, New Jersey political operator caught between the con-artists and Feds. Irving’s unpredictable wife Rosalyn (Jennifer Lawrence) could be the one to pull the thread that brings the entire world crashing down.

The movie is based on the FBI Abscam investigation, which (according to Wikipedia) “was a United States Federal Bureau of Investigation (FBI) sting operation run from the FBI’s Hauppauge, Long Island, office in the late 1970s and early 1980s. The operation initially targeted trafficking in stolen property but was converted to a public corruption investigation. The FBI had codenamed the operation “Abscam”, a contraction of “Abdul scam”, after the name of its fictitious front company. 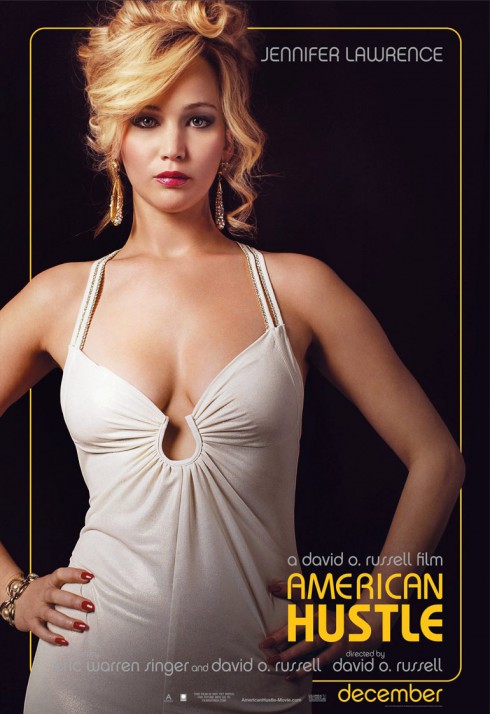 And the amazingly fun trailer that makes this film look like a masterfully executed cross between Ocean’s 11 and Boogie Nights: 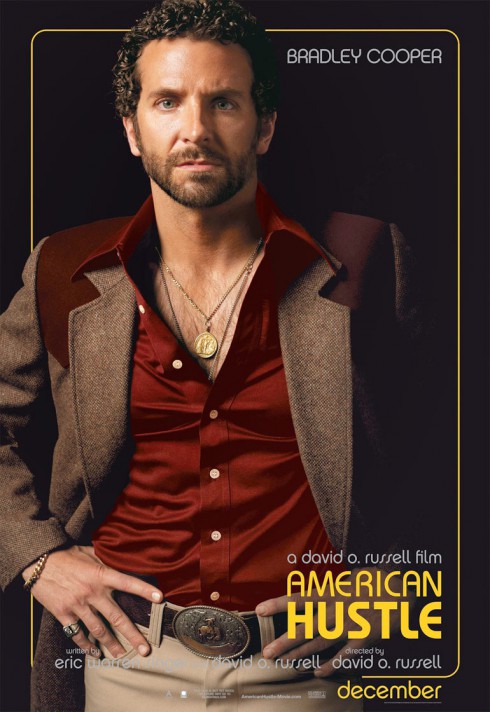 (Anybody else get a Mauricio Umansky — husband of Kyle Richards from The Real Housewives of Beverly Hills — vibe with the Bradley cooper poster?) 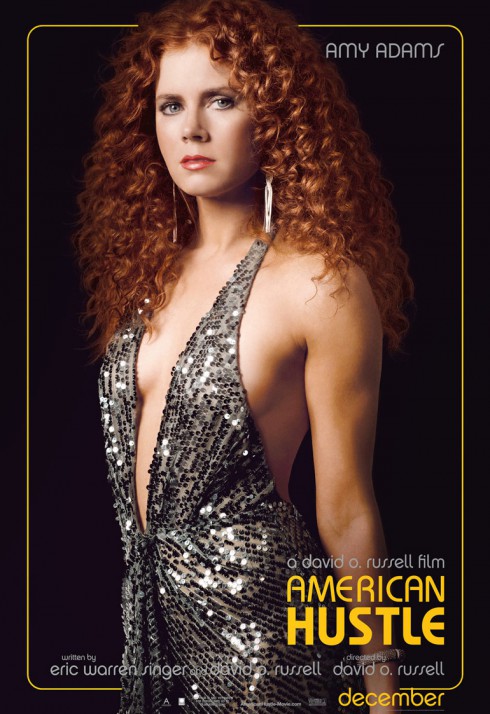 American Hustle is scheduled for limited release on December 13, 2013 and then nationally on Christmas Day.

PHOTO Bradley Cooper stars in The Hangover… In real life!