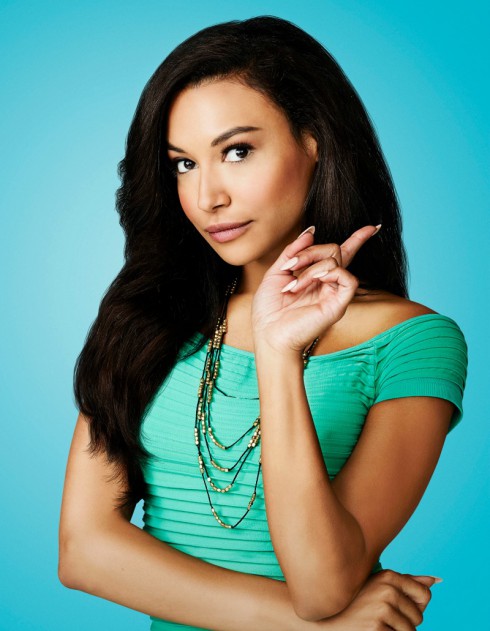 The end of Glee came a lot sooner for Naya Rivera than the rest of the cast.

According to New York Daily News, sources close to production say Naya’s been fired from the hit Fox show. Popwrapped confirmed with other sources that character Santana Lopez will be written out of the show before this season’s finale.

The reports come two weeks after a major argument on the set allegedly broke out between Naya and Lea Michele. TMZ reported the cast and crew were frustrated with Lea’s “diva antics,” so Naya let producers know they needed to draw the line. When word got back to Lea about Naya’s tattling, she supposedly “left the set in a huff.” Lea’s sources disputed the story, saying Naya was actually the one tossed off the set. (Based on the reports of Naya’s firing, Lea’s story seems more realistic.) 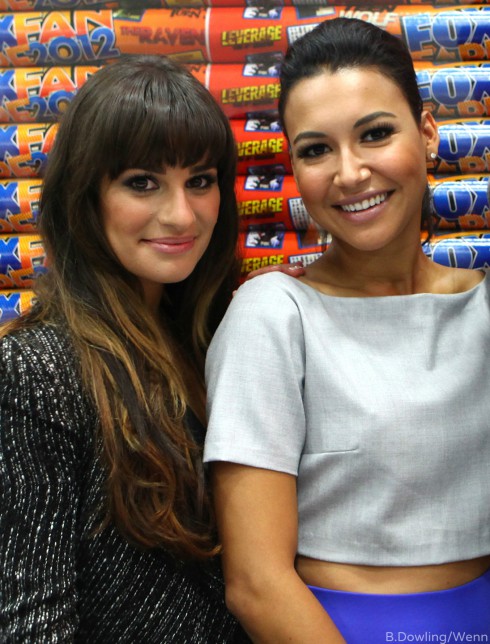 Sources later told Us Weekly the incident was pretty bitter — but not surprising, considering Naya and Lea’s mutual bitterness toward each other.

“They’re always icy to each other. Naya is jealous that Lea is the show’s main star,” an insider said. “There is a lot of sighing and eye-rolling between them… They talk behind each other’s backs a lot.”

Although Lea’s been accused of diva behavior in the past, sources told Hollywood Life this month that Naya’s been the one causing trouble on the Glee set in recent months — possibly because of drama in her personal life with ex-fiancé Big Sean.

“Naya’s been showing up, clashing with a few cast mates, and [her] behavior’s been a little erratic and unpredictable,” an insider said. “With her behavior . . . it’s a lot more serious than a called-off engagement.”