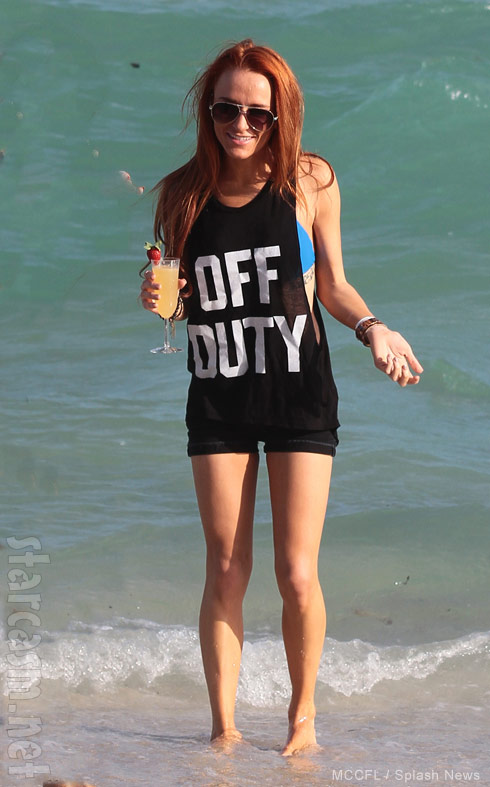 “She needs to find a way to pay back this money. She’s gotten herself into a lot of trouble,” a source told InTouch.

“We have made demand for payment of this liability, but it remains unpaid,” the official document stated. “Therefore, there is a lien in favor of the United States on all property and rights to property belonging to this taxpayer for the amount of these taxes, and additional penalties, interest, and costs that may accrue.”

Although the notice was issued more than one year ago, the source said Maci is still in denial. Another insider added, “She’s been telling people that she’s working on paying it back, but very little progress has been made.”

According to the sources, Maci is currently unemployed and is subsisting on money she makes from promoting companies to her 1.27 million followers on Twitter.