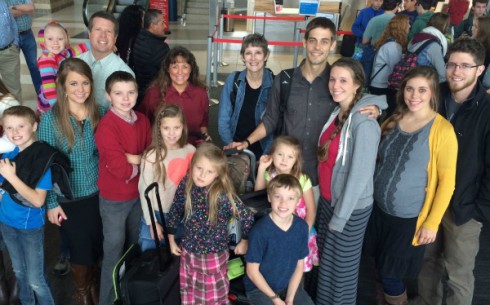 It appears the Duggars are headed back to TLC. After the network reluctantly canceled 19 Kids & Counting in the wake of Josh Duggar’s molestation scandal, they waited a few months and tested the waters with three Jill & Jessa: Counting On specials. Now it seems TLC is taking (almost) all of the Duggars back — but the focus of the new show will reportedly be on what Jana Duggar is up to now.

In recent weeks, the whole Duggar family has been filming segments with TLC. As Inquisitr reported, celebrity reporter Danni Starr posted pictures from her sit-down with three of the oldest Duggar boys and Ben Seewald. In a now-deleted post, Starr said, “Huge day for me today! I’m interviewing Jill and Jessa, The Little Couple and The Busby Bunch! TLC has a lot of faith in me and I’m so thankful! Wish me luck!!” On top of that, posts on the Duggar Family Facebook page indicate Jill Dillard is back in the states — which, in the past, has meant that she’s filming. (If I were her, I would also be pretty concerned about Zika… So it’s probably a smart move either way.)

The decision to bring back the Duggars isn’t incredibly surprising: there’s no denying the family makes a lot of money for TLC, and the executives seemed eager to get that flowing again. At a Television Critics Association press tour just last month, Variety reports TLC general manager Nancy Daniels was bombarded with questions about the Duggars’ future. “We just aired the three specials during the holidays. They did very well,” she said. “The audience clearly cares about these girls… We’re still talking and considering it, but we have not made a decision yet.” 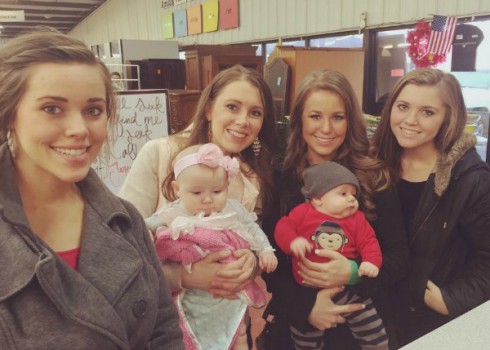 But unlike the old 19 Kids & Counting episodes that focused heavily on Michelle and Jim Bob Duggar, the new show will reportedly put Jana in a starring role. As Christian Post reported, “The premiere of the upcoming season will show her opening up about her sentiments on being single. Her younger sisters are already married and have families of their own, which causes her to compare herself to them.” 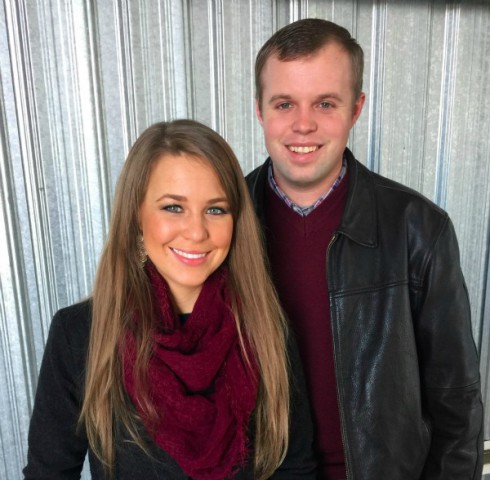 There certainly is a lot of interest in what the oldest unmarried Duggar daughter is up to. Besides a few courtship rumors — including that unfounded one with Tim Tebow — Jana mostly stays out of the news and doesn’t engage in social media. The most recent update about her life came from her parents on her 26th birthday last month:

From day one, we could see that Jana had a lot of determination & energy! Jana is diligent, creative, competent and fast at most everything she does! She surprised us all when she started walking at 9 months and she still amazes us at the tasks she decides to undertake!

For a period of time Jana joined the volunteer fire Dept and became a first responder. She loves making a difference in other people’s lives. She coordinates and hosts large events, and enjoys giving Godly counsel to younger girls… She has a good time using power tools to do projects or repairs for others as well as at home. Jana is also an excellent pianist and violinist and has led our family orchestra.

According to the reports, the 19 Kids & Counting reboot will premiere in the coming months. There is no word on whether Josh Duggar will have any role — but it’s doubtful, considering he’s apparently still in rehab.

Josh Duggar’s statement: “I have been the biggest hypocrite ever…”