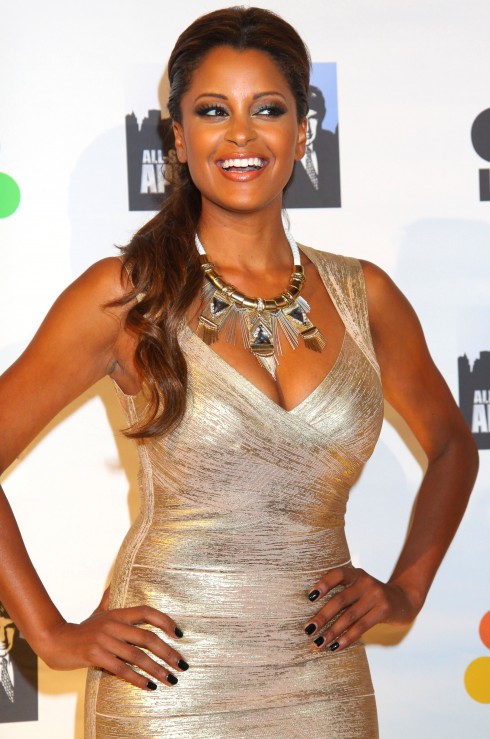 It looks as though it’s one and done for The Real Housewives of Atlanta newbie Claudia Jordan. After joining the cast as a fresh face on season 7, her time on the show may be over. TMZ reported that Claudia received the news this week and, according to the source, was blindsided by the decision.

While we can’t be sure of the exact reason for Claudia’s sudden departure, many are speculating her on-screen drama with Nene transpired to serious off-screen tensions.

Earlier this year, Nene appeared on Live! With Kelly and Michael and addressed the likelihood of her returning for another season. “I would be there if some people left,” Nene admitted. “They need to get rid of some folks.”

When asked who she would like to see removed from the cast, she didn’t name names but did narrow it down to some obvious candidates, “Everybody that ain’t married. The show IS called Housewives, isn’t it? So you need to be married to be on the show.”

Once push came to shove, the producers had to make a choice whether to keep Claudia or appease Nene, and it looks like sided with the ratings queen over the newbie.

Claudia pictured below with the other unmarried Housewives Demetria McKinney and Kenya Moore. 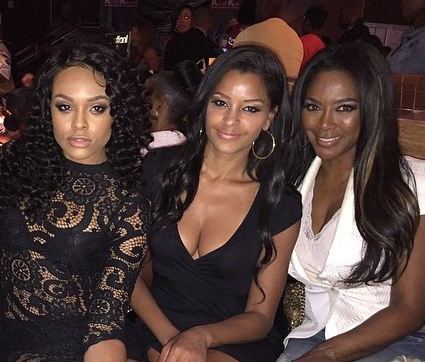 The former Deal or No Deal darling has yet to formally address her departure from the show. However, she did post this tweet that seems to hint at the situation: 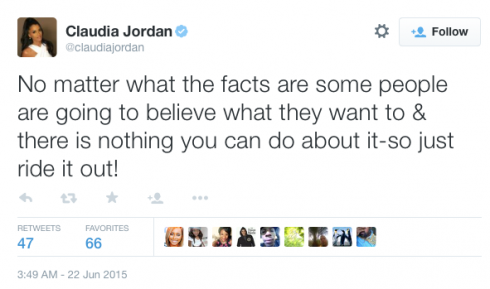 It’s not just Claudia who could be getting the boot. In fact, the future of the cast as a whole is undecided. The rumor is NeNe, Kandi, and Kenya will be back, but the jury is still out regarding the fate of Cynthia, Phaedra, and Porsha.

Will you miss Claudia on the next season of The Real Housewives of Atlanta?