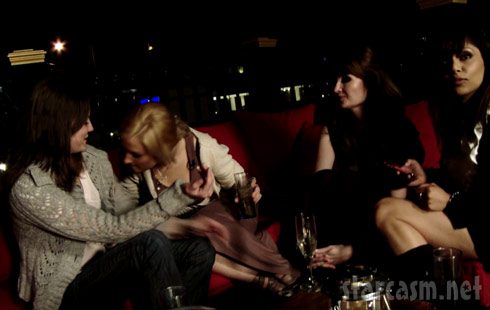 It was bound to happen, reality TV was going to begin returning to its roots in the form of local access television. Cincinnati State Technical and Community College has produced a four episode show called Queen City that focuses on the lives of four young professional women in Cincinnati; Tracey Conrad, Lauren Brown, Adhrucia Apana, and Katie Cassidy. The local Fox affiliate was kind enough to air the program and it premiered Sunday night.

The numbers are now officially in and it didn’t go so well so we are hoping to give ’em a little boost for giving it that old college try by featuring them here. An estimated 7,400 people tuned in and we figure with our power we can give that a bump for episode two and push that number well over 8,000!

So you can be caught up when you tune in for the 2nd episode here is the premiere of Queen City called “The Dress” in its entirety:

Tracey is a thirty something who lives in a penthouse loft in downtown. Her life revolves around her 10-year-old daughter, Morio her husband, and her new charity venture The Young Philanthropist Society of Cincinnati. Tracey is at the social center of Cincinnati. 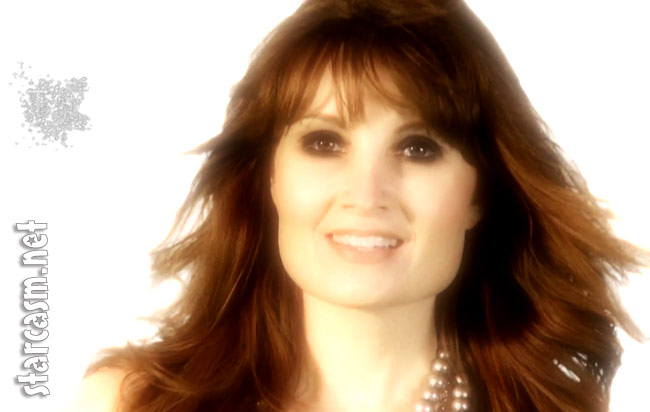 Lauren is a fun-loving Executive Chef in downtown Cincinnati. While she is Katie’s best gal pal, she also is the daughter of a very influential person in the restaurant industry. Her dad, Richard Brown, was at one time the maitre’d of the only 5-star restaurant in Cincinnati, the former Maisonette. 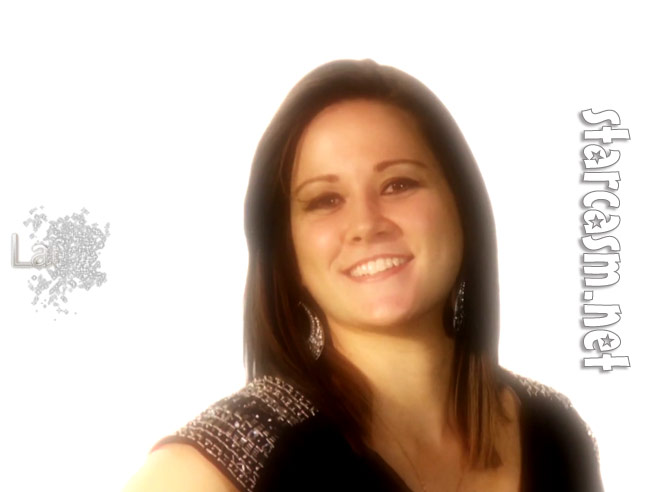 Adhrucia is Tracey’s best friend. She is a very media savvy woman in her mid 20’s. She lived in LA working at an ad agency, runs her own marketing company and moonlights as the wine rep to the stars in Cincinnati. Adhrucia, along with Tracey, is a FOX network VIP. She uses her social media contacts to help promote FOX programming. She is a graduate of the University of Cincinnati where she was homecoming queen. While she certainly looks up to Tracey she is extremely independent and is searching for that one thing to call her own. 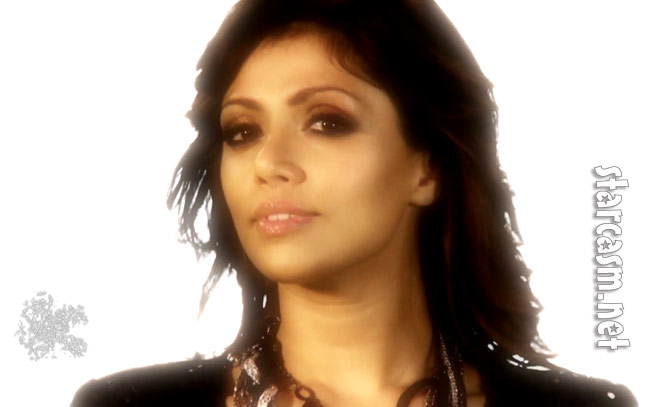 Katie comes from a very high-profile family in the Cincinnati area. Both of her parents are active in local charities and the arts. Katie is trying to get out from under the shadow of her very powerful father by making her own name in Cincinnati. She is very active in raising money for The Cystic Fibrosis Foundation and other local charities. Katie is bubbly, has great wit and warm charm but never underestimate her as a “dumb blonde.” 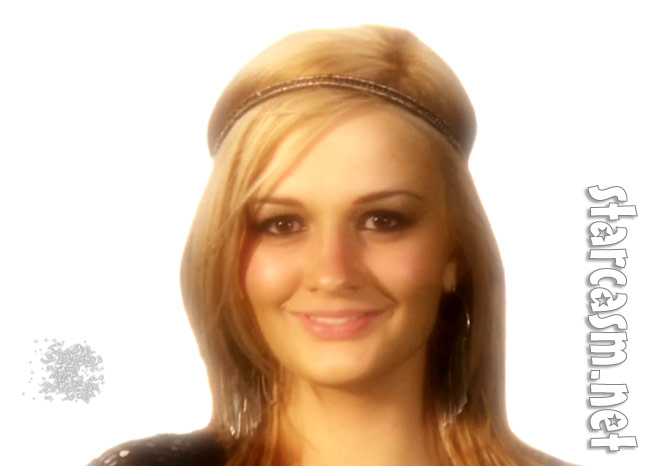 If you didn’t have enough time to catch a full episode maybe our friends over at B-Side Blog will be kind enough to do one of their patented and great photocaps! Either way, here’s a trailer for the program for a taste of Cincy. Pay close attention to something you’ll never see The Countess doing, riding a Segway!

I know my favorite quote from the premiere:

You can keep up with the girls via the show’s official Facebook page here.