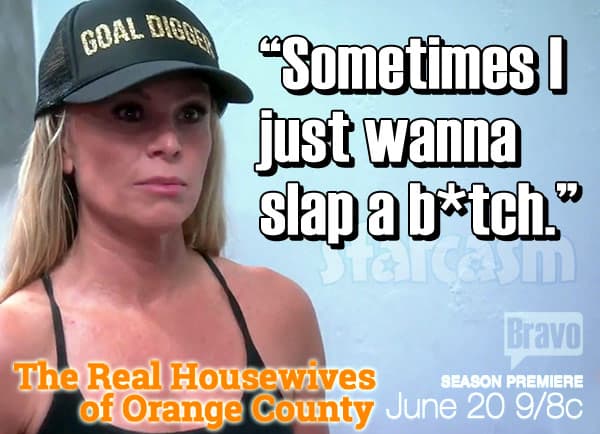 The BravOGs are back! Check out the SUPER dramatic new super trailer for The Real Housewives of Orange County Season 11, which includes finger pointing, adultery, stalking, and a terrifying ATV accident invomving four cast members!

Here’s a bullet point chronological recap of the trailer:

• The annual cast trip is to Ireland this season, with lots of drankin’, river dancin’, and…cow milkin’?

• Somebody (I think maybe Heather Dubrow?) takes a fall during what looks to be a 1970s disco-themed party.

• David Beador surprises wife Shannon Beador with some sort of ceremony. I’m guessing it is yet another vow renewal?

• Tamra Judge’s new super lean frame is highlighted as she prepares for a fitness competition. 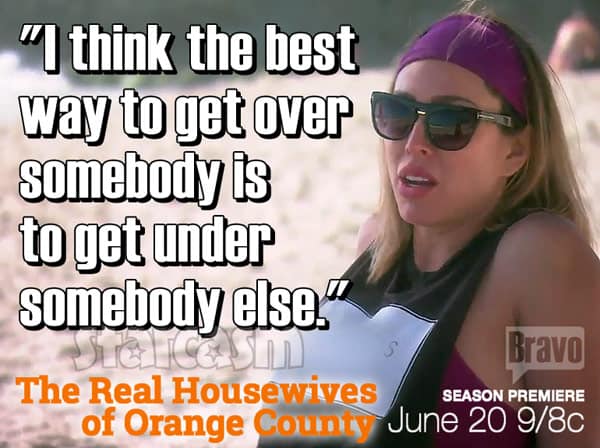 • We’re introduced to newcomer Kelly Dodd (above), who looks to make a splash with her rather crass and straight-forward sassitude.

• Meghan King tries to get pregnant via in vitro fertilization (IVF). 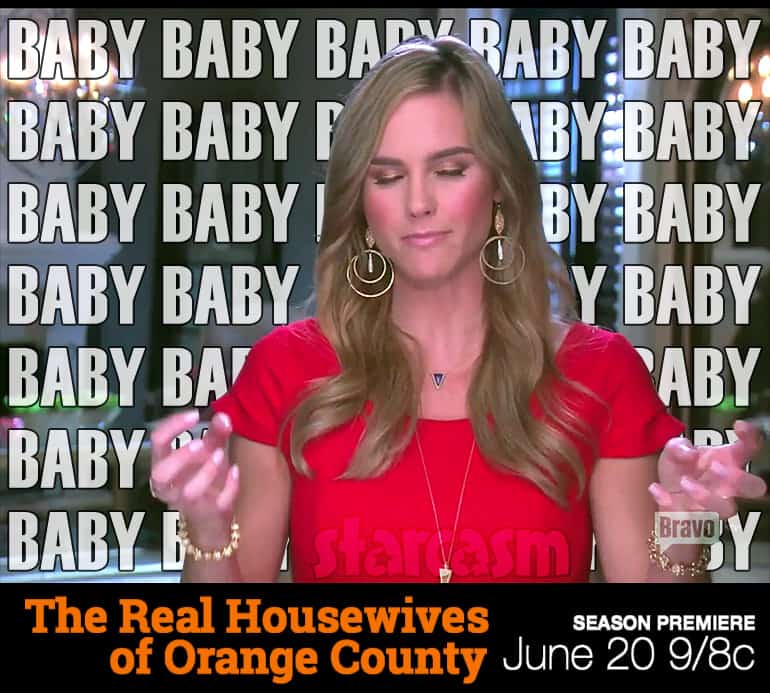 • Heather Dubrow and husband Terry Dubrow run into some relationship difficulties after he is scheduled to be out of town on Mother’s Day. (Possibly to film his new spin-off series Botched By Nature with Dr. Paul Nassif?)

• Lots of angry finger pointing, including Shannon Beador telling husband David, “I didn’t push you to an affair! Are you f***ing kidding me?! I’m f***ing done!” 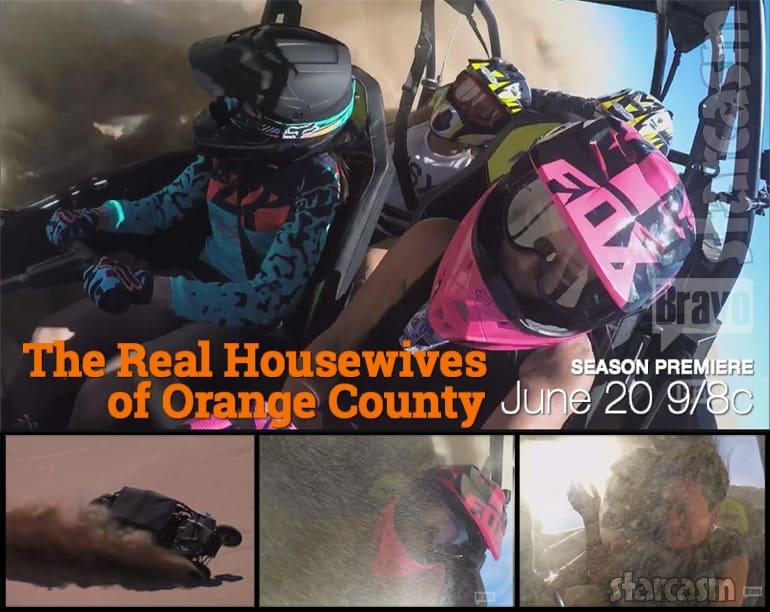