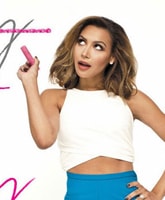 Naya Rivera isn't pulling any punches as she expressed her relief over no longer being in a relationship with former Glee costar Mark Salling. The 29-year-old actress got way candid in her newly released memoir "Sorry Not Sorry: Dreams, Mistakes and Growing Up" as she talked about Salling's child porn charges and finding a girl whose name rhymes with Smariana Schmande on her ex-fiancé Big Sean's couch.
Read More...
Mark Salling, best known for his role as Noah "Puck" Puckerman on FOX's hit musical series Glee, is set to turn himself into authorities today, following a grand jury's decision to indict him on child pornography charges.
Read More... 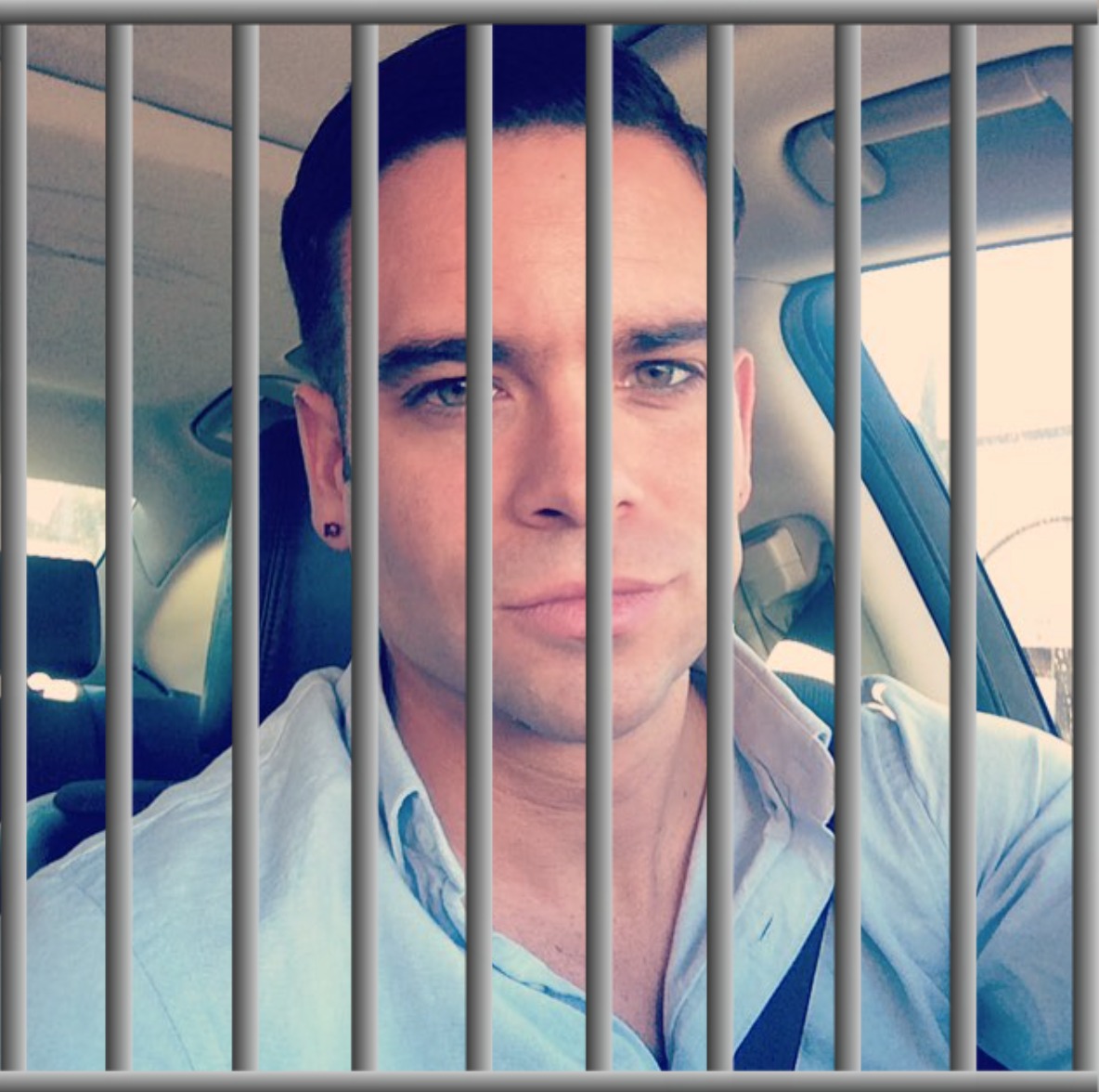 Former Glee star Mark Salling has been arrested on charges of possession of child pornography. Read on for all the troubling details.
Read More...