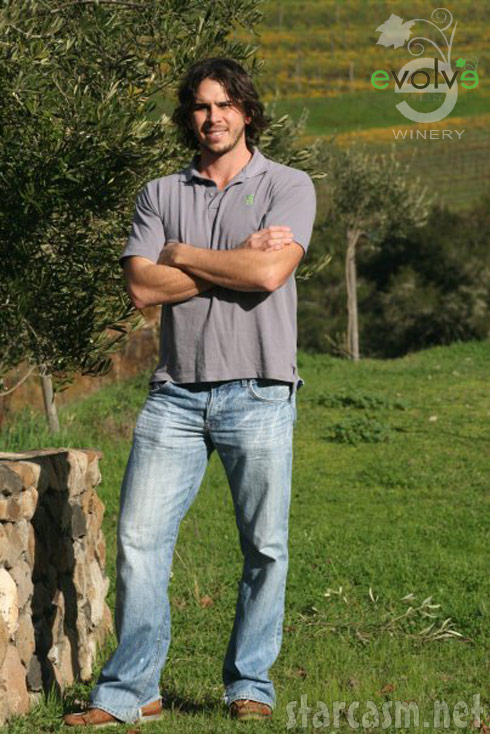 Imagine it’s your first date with a nice girl you’re very attracted to, and while making small talk over a glass of Cabernet Sauvignon you casually mention that you own the vineyard that made it. That’s exactly what Ben Flajnik gets to do when he takes The Bachelorette Ashley Hebert out on his first date – assuming he’s lucky enough to get one.

UPDATE – As you probably know, Ben Flajnik made it all the way to the Top Two, losing out to J.P.Rosenbaum in the Final Rose Ceremony. But, don’t feel sorry for ol’ Ben F. because his stint on the show may have won over one of the most eligible bachelorettes on the planet… Jennifer Love Hewitt! CLICK HERE to read about her Twitter flirting and their eventual date!

The 28-year old hunk from San Diego is one of the numerous eligible bachelors who will be competing for the heart and hand of Ashley Hebert in season 7 of The Bachelorette, and as far as I know, he is the only one who will be able to boast that he’s an owner of a winery! We’ll talk about that an d more as soon as we open this installment of… 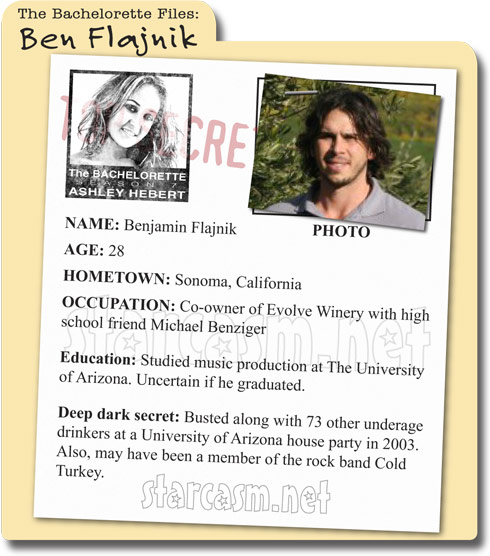 Benjamin Joseph Flajnik is a 28-year-old native of Sonoma, California who studied music at the University of Arizona where he was also a member of the Delta Beta Chapter of the Beta Theta Pit fraternity. As a student he studied music production and crafted his own wine and beer on the side. His affinity for spirits got him in a bit of trouble in 2003 when he and 73 others (yes, you read that right) were picked up after police busted a house party near the University of Arizona campus.

Local news station KOLD talked with Ben about the incident and he said at the time, “I understand that they’re doing their job and trying to keep people safe, but the fact there were 50 some odd police officers here to break up one little college party is a little ridiculous.” 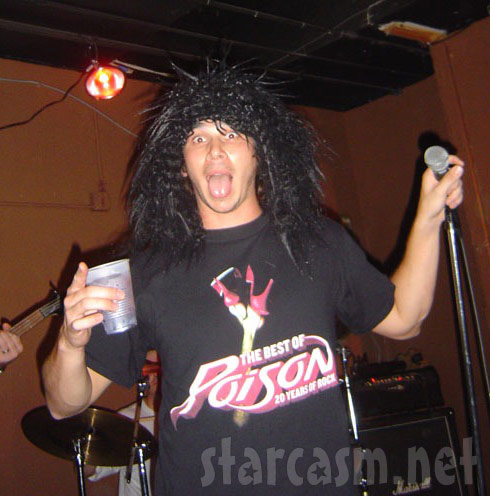 ^ Ben Flajnik from his partying days. (I believe he may have been in a band called Cold Turkey but I can’t seem to confirm that. Any fans out there?)

There doesn’t appear to be anything more than a few speeding tickets on Ben’s Arizona record so I’m guessing those 74 kids got off with some sort of wrist slap.

After college Benjamin pursued a career in internet advertising, but spending summer days on the roof deck of his San Diego home with roommate and high school buddy Michael Benziger helped convince him to team up with Michael and start a winery. The result is Evolve Winery in Sonoma, California. From EvolveWines.com:

Evolve Winery was founded by two friends who have always had a passion for unique wines. After drinking numerous bottles of Sauvignon Blanc on their roof deck balcony in San Francisco (just the warm days), it occurred to them that they needed to start making their own wine. It was an easy decision for Benjamin and Mike to use only the finest fruit from sustainable, organic, and bio-dynamic growers, as it’s important to taste the vineyard’s “true” identity. It is Evolve’s personal philosophy to enjoy life with great food, friends and of course, wine. So, from Benjamin & Mike, “Boire à Votre Santé!”

I have to confess that I don’t know a lot about wine and what it takes to run a real deal winery, but judging from the videos posted on their youtube channel of their facilities, it is quite an elaborate set up! (Not exactly your run-of-the-mill drinkin’ buddies endeavor!) Here is a “How it’s Made” style video of the assembly line producing their 2009 Sauvignon Blanc set to the music of KISS:

And here are Evolve Winery owners Benjamin Flajnik and Michael Benziger talking with San Diego 91X, during which it is revealed Benjamin is a big time San Diego Chargers fan who participates in “Frightening Lightning” tailgate parties and other events under the moniker “Work Horse:”

Ben’s not the “front office” type when it comes to running the winery, as evidenced by this next picture of him getting his hands dirty in the vineyard: 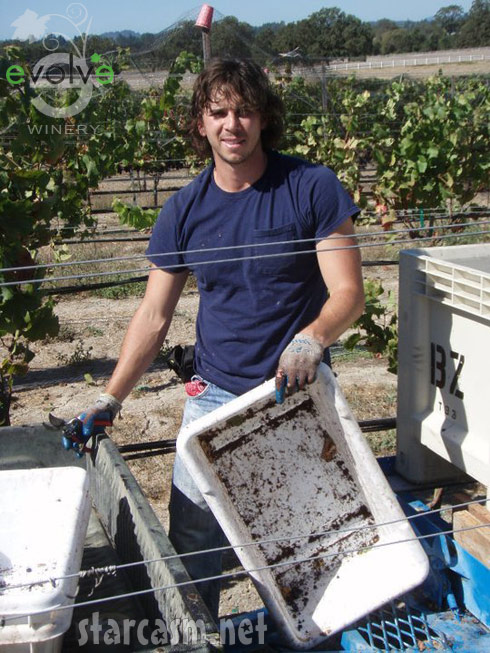 Ol’ Benjamin looks pretty hunky and he does own his own winery – I think his chances may be pretty good at being Mr. Hebert come the end of the season! Stay tuned for more Bachelorette Files as well as a complete list with official photos as soon as they are released by ABC. And, as always, a tip of the hat to ol’ Reality Steve who gets the scoops that allow these files to get off the ground. (WARNING – That link comes with a SERIOUS SPOILER ALERT! So if you don’t want any secrets from the upcoming season revealed, don’t click on it!)

The Bachelorette is set to premiere on ABC on May 23 at 9/8c.