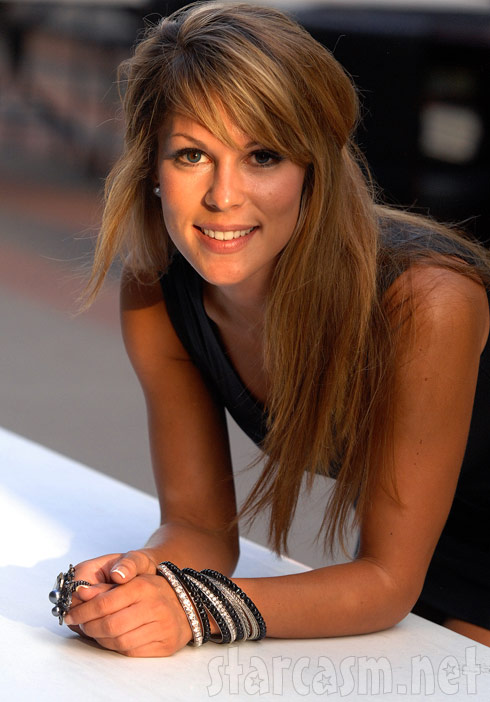 Meet Amber Tierney, one of twenty-five eligible bachelorettes competing for the heart of hunky wine maker Ben Flajnik on Season 16 of The Bachelor set to premiere January 2, 2012 on ABC.

Pro: Amber is from Nebraska and for some reason that sounds like fun to me! (Who doesn’t like a nice roll in the hay?)

Con: Critical care nurse? Something tells me that’s going to be a hard sales pitch for the perpetually upbeat Ben.

Heterosexual dude notes: Does anyone else get the first impression that Amber T is a bit of a badass? She’s lookin’ tough in these photos! She looks like the kind of gal that has given more than one drunk jerk a black eye. 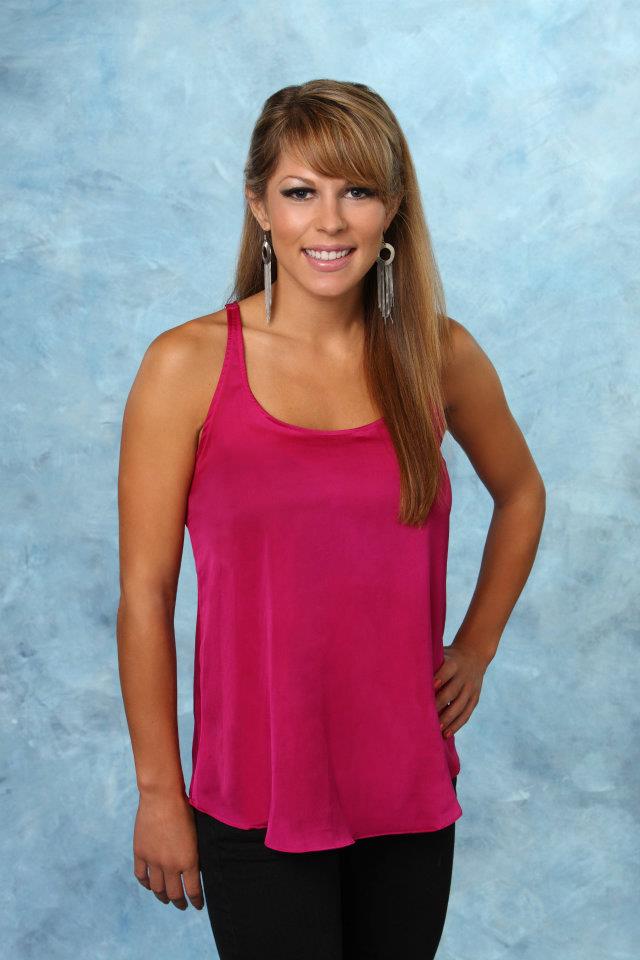 If you were stranded on a desert island what 3 things would you bring with you and why?
Flint, a knife and beer 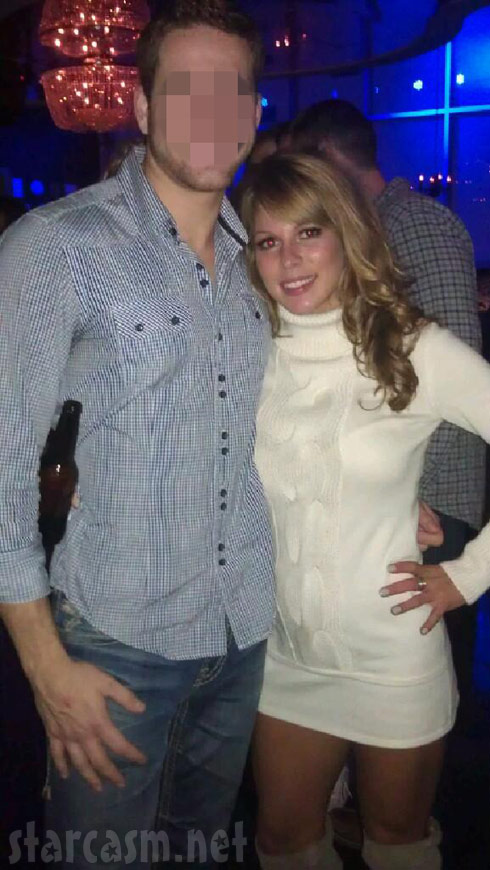 What is your greatest achievement to date?
I am very fortunate in that I have a career in nursing that I love.

Do you speak any other languages other than English?
Spanglish 🙂

If you wanted to impress a man what would you do and why?
I would cook him an amazing dinner! The best way to a man’s heart is through his stomach. 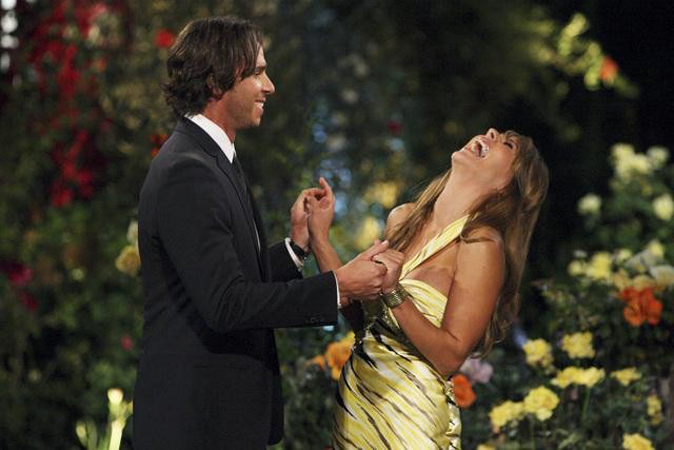 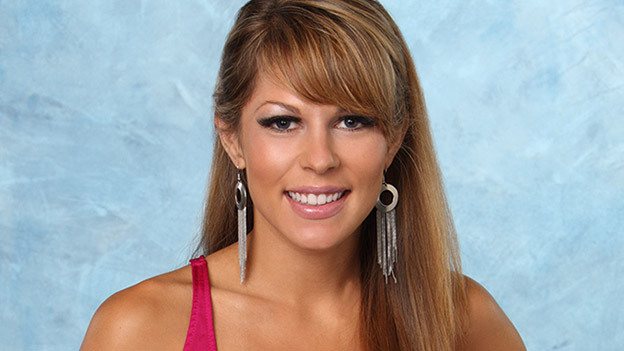 PHOTOS BIO Erika Uhlig from The Bachelor 16 with Ben Flajnik

PHOTOS BIO Kacie Boguskie from The Bachelor 16 with Ben Flajnik