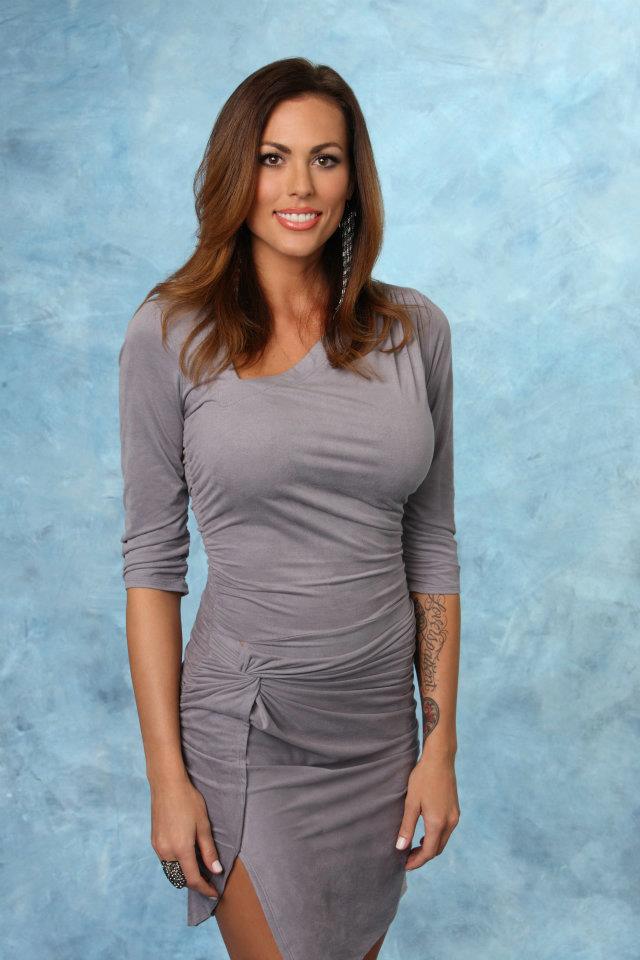 The 25 single ladies competing for Ben Flajnik on Season 16 of The Bachelor are so attractive I just want to drink them up! Imagine my surprise when I found out that for one of them, model Blakeley Shea, it’s actually an option!

As mentioned in our profile post on Blakeley, she is a VIP cocktail waitress with an extensive professional modeling resume that includes time as a Hooters calendar girl. But, posing for the calendar wasn’t all she did for America’s favorite mammary-themed wing joint, she was also the model used on cans of Hooters Energy Drink! 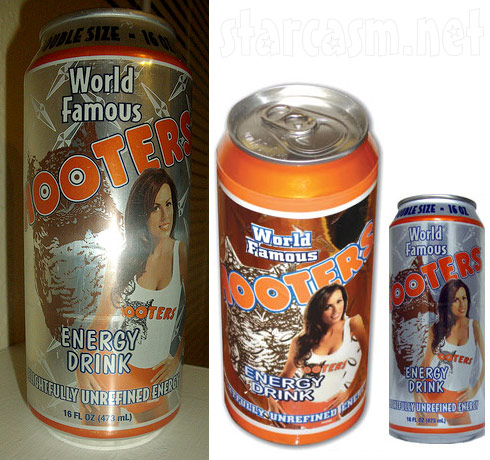 If you’re a huge Hooters fan (heh heh) then you may recognize that particular photo of Blakeley because it was also used on the cover of the May, 2006 issue of Hooters magazine: 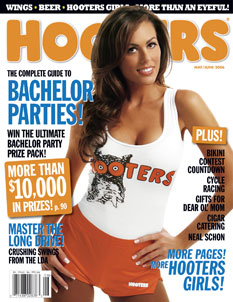 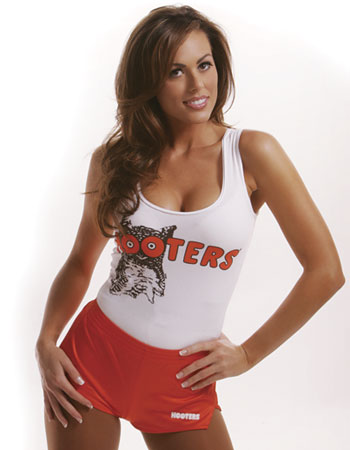 Blakeley was also featured on HootersEnergyDrink.com back when it was still a web site, or at least a “coming soon” web site: 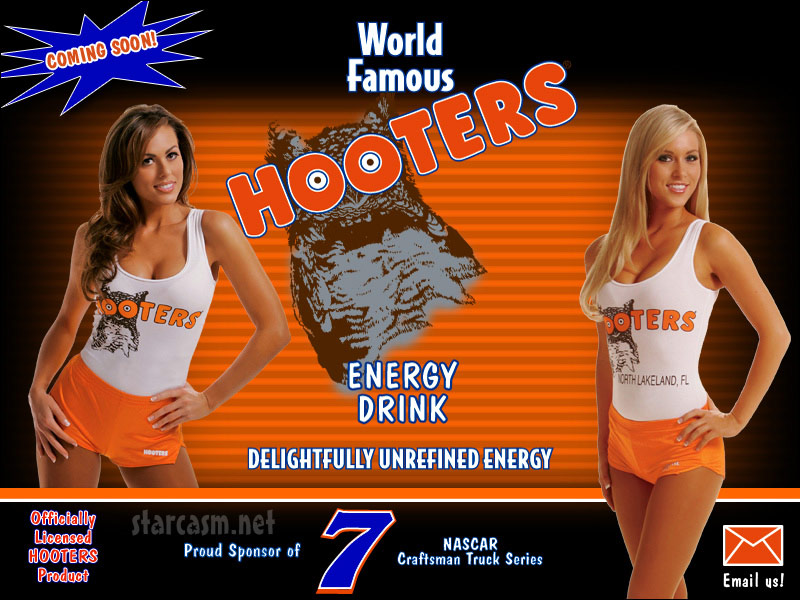 And here’s a video clip of Blakeley wearing next to nothing in a not so elegant restroom photo shoot (who said professional models have it easy?) in which a lady interviewing her says Blakeley has her own energy drink. (If you’re not much for bikini toilet videos the interview starts right around the 40 second mark)

I called my local Hooters and asked if they still had their own brand of energy drink and the girl seemed a bit confused before revealing they only sell Red Bull now. So, if you want to guzzle a tall drink of Blakeley you might have to find an out of the way convenience store not too concerned with expiration dates.

Oh, and what Hooters-girl-turned-reality-star post would be complete without a Hooters bikini contest video?!? The answer: NONE. Sooooooo…. Here ya go! Blakeley struts her stuff (as Blakeley Jones for some reason) at the 1:00 mark:

UPDATE – Thanks to the numerous commenters who pointed out that Shea is Blakeley’s middle name and her actual real last name is Jones, wich would obviously explain her name in the clip above. Hmmmmm… Blakely Shea Jones. I like it!

“Blakeley wishes her superpower could be being invisible, but she can be seen on the Hooters sugar-free energy drink can.”

“That means you can take Blakeley with you wherever you go! Ahhh. I might be investing in some of that.”

I hope for the announcer’s sake he didn’t “invest in some of that.”

You can drink in lots of Blakeley Shea, as well as all the other eligible bachelorettes, on The Bachelor – airing at 8/7c on ABC!

If you’re information obsessed, here are a number of links to reviews of Hooters Energy Drink that I ran across while researching this ground-breaking piece of journalism:

Meet all 25 women from The Bachelor 16 with Ben Flajnik

PHOTOS BIO Dianna from The Bachelor 16 with Ben Flajnik