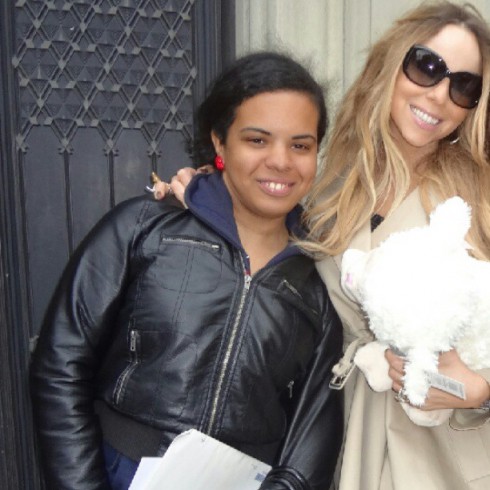 Vanessa Sky “The Stalker” Ellis takes her hobby very seriously. So seriously, in fact, she’s successfully “stalked” 10,000 celebrities… And then coerced them into taking pictures.

“Sometimes you have to go with just two hours sleep — but you know what, you’re still doing what you love,” the New York City resident told Daily Mail, explaining she regularly spends 12 hours each day searching the streets for a new star.

A little bit crazy? Sure. But, Vanessa’s actual motivation for seeking out celebs is really quite touching: After her mother died of a heart attack in 2007, Vanessa made it her mission to carry on the hobby.

In the time since, 26-year-old Vanessa’s perfected her mother’s technique. She even gained some fame as Pauly D’s stalker during the sixth season of Jersey Shore — which she proudly boasts about on social media. 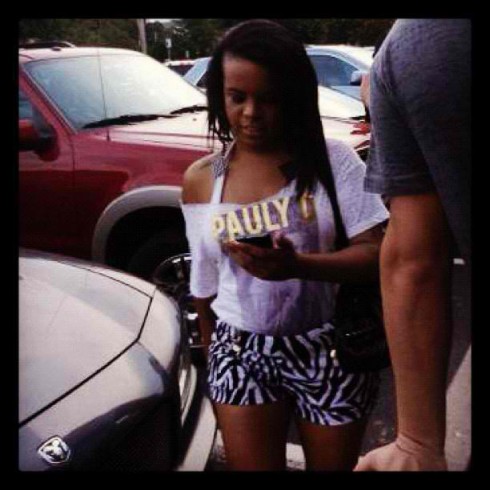 She also appeared on My Crazy Obsession last spring.

Vanessa recently marked another big accomplishment by taking what she estimates to be her 10,000th picture with a star. The long list includes snaps with Mariah Carey, Nicholas Cage, Matt Damon, Sarah Jessica Parker, Fergie, Tom Cruise and more…

Despite hundreds of celebrity interactions, Vanessa was most starstruck by Johnny Depp. 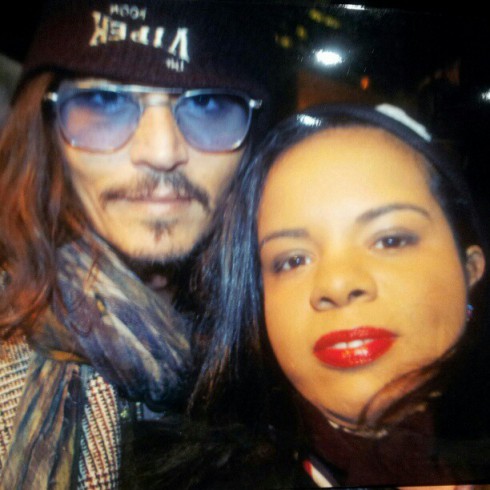 Even though Vanessa’s hobby is considered taboo by many, some hopeful proteges request training sessions so they can learn the art of stalking. She’s also using her Jersey Shore notoriety to book appearances at local bars.

As the saying goes, do what you love and you’ll never work a day in your life!