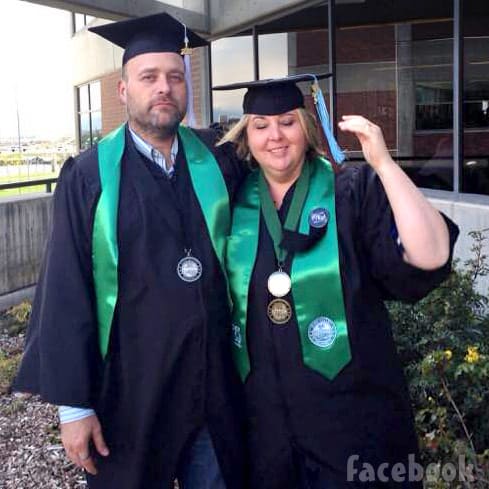 We have a great update from the Williams family of TLC’s My Five Wives: husband Brady Williams and his third wife, Rosemary Williams, both just graduated from college!

As seen in the photo above, Brady and Rosemary were both in cap and gown to walk the stage at Utah Valley University’s graduation ceremony on Thursday. Brady shared the next photo on Facebook and captioned it with, “So…this happened!” 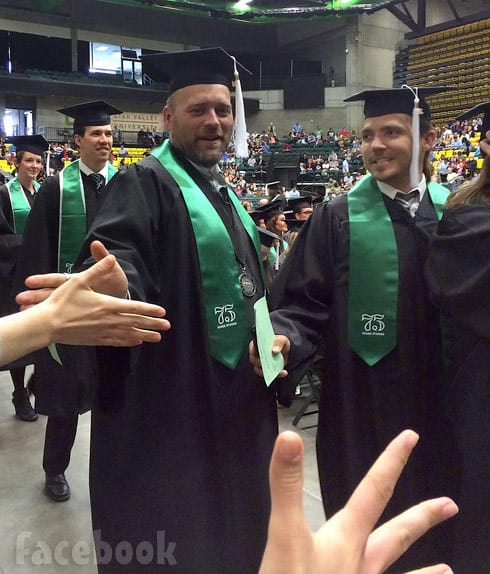 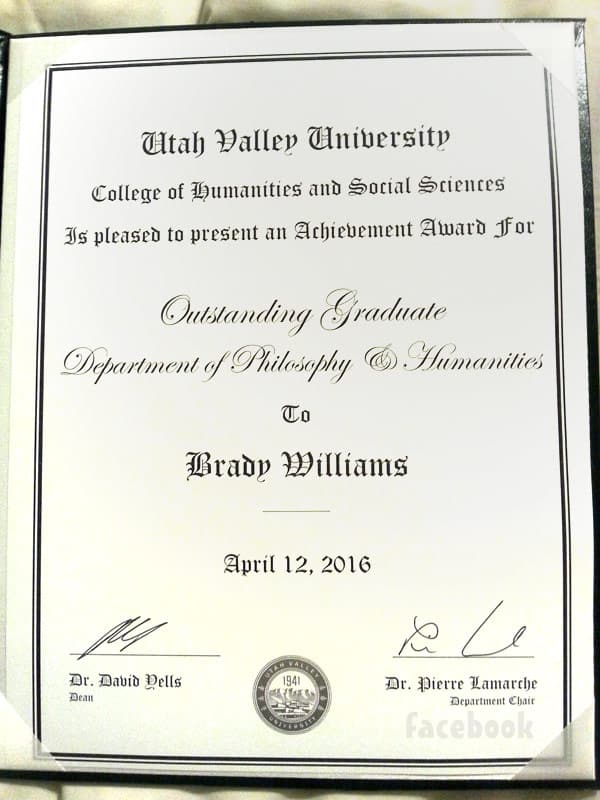 And, last weekend, Rosemary showed off her “grad swag,” which included a medal and an honors ribbon: 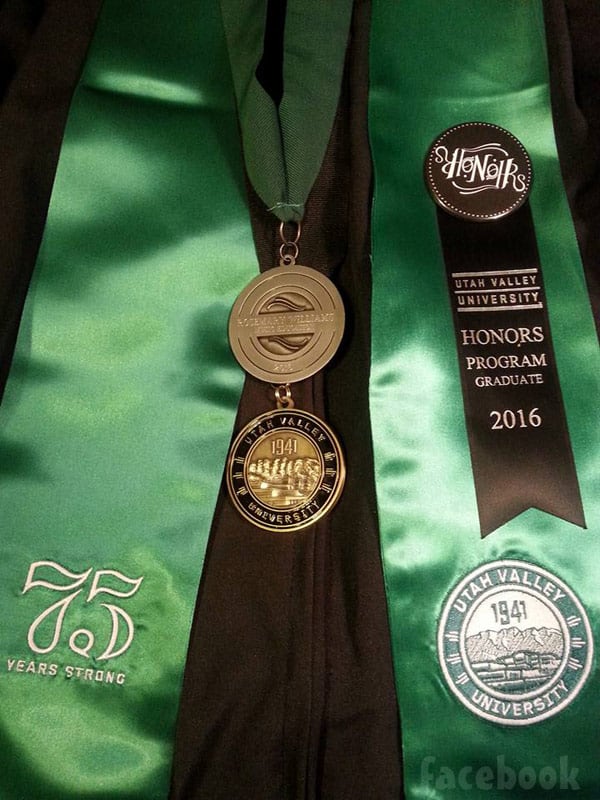 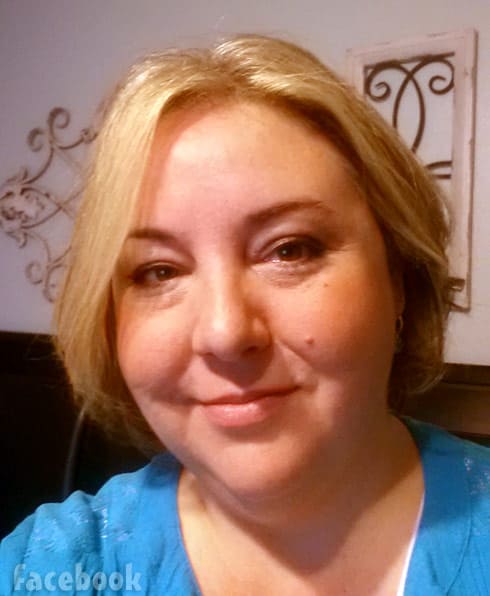 Can you say RoseMarilyn? (Or maybe Marilyn MonRosemary?) OK, back to academics…

As you probably surmised, Brady Williams got his degree in philosophy. Meanwhile, Rosemary got her degree in music education, which had her not only doing a bit of student teaching, but also singing and composing music! Here is an audio clip of Rosemary performing Soupir (“Sigh”), with lyrics by Sully Prudhomme and music composed by Rosemary herself. The performance was recorded last year as part of her junior recital:

And, just so this post remains fair and balanced, here is Brady Williams flexing his philosophy muscles (at least in part) as he offers up his take on “Fundamentalism vs. Progress:”

Congratulations to Brady and Rosemary! Perhaps the Williams family should pitch a new concept to TLC for a show called My Five Degrees. 😉

PHOTOS What happened to Cristy Celaya from Intervention?