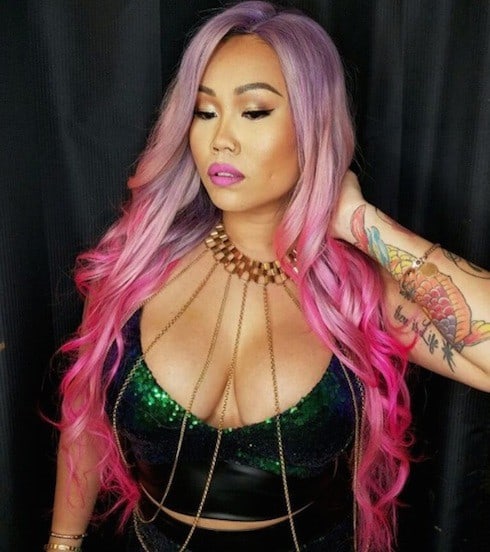 Lovely Mimi’s extremely young age and supremely rapid ascent into social media superstardom have most LHHATL fans doing a cartoonish double take. Who is exactly is the self-proclaimed “most ratchet Asian girl you’re ever going to meet,” and where did she come from? We’ve already covered the basics of Mimi’s bio, including her birthdate, background, and details of the 2016 fight that led to her dropping a controversial N-bomb-laden IG update.

But we’ve also recently uncovered a batch of old photos of the 26-year-old, taken well before Instagram even existed. In fact, in most of the Lovely Mimi before and after photos, it looks like the former Maryland resident is still in high school–which makes for quite a change in appearance!

Here’s a trio of Lovely Mimi before and after shots that look to have been taken around the spring of 2007, when Mimi was either 16 or 17. The man in the latter two shots appears to be her father, the woman her mother, and the other teen Mimi’s boyfriend at the time: 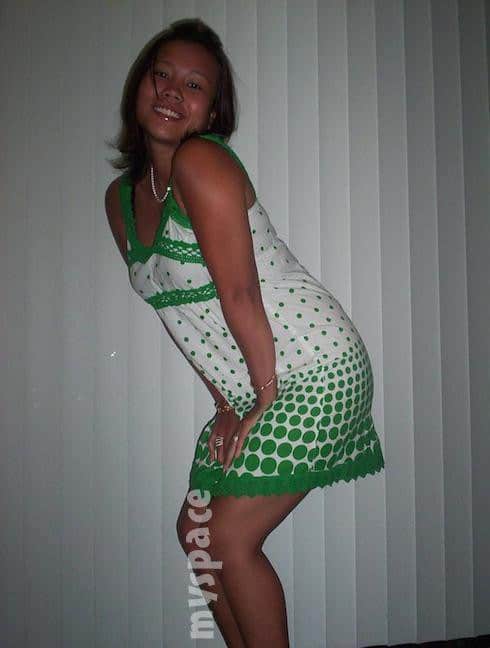 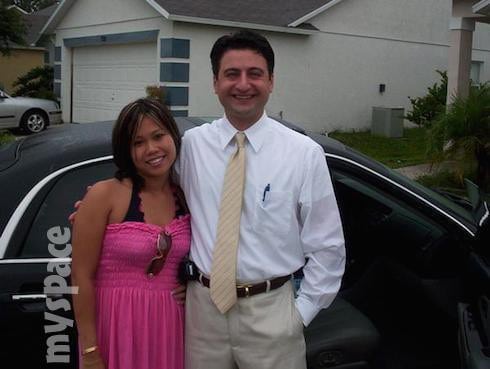 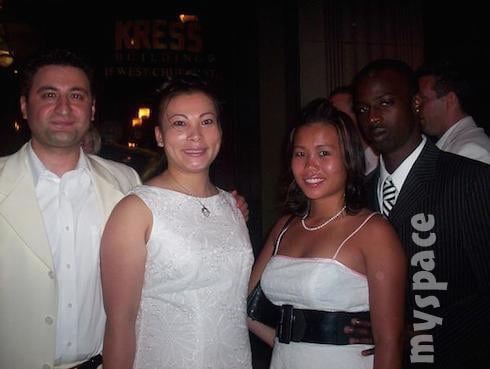 The next shot features a pregnant Mimi. Since her oldest son Jay just turned nine–his birthday, per Mimi’s husband, is February 19, 2008–it would appear that the photo was taken in the fall of 2007 or the winter of 2008. (Mimi’s breakout bio in the Washington Post confirmed that she gave birth to her first child at the age of 17.): 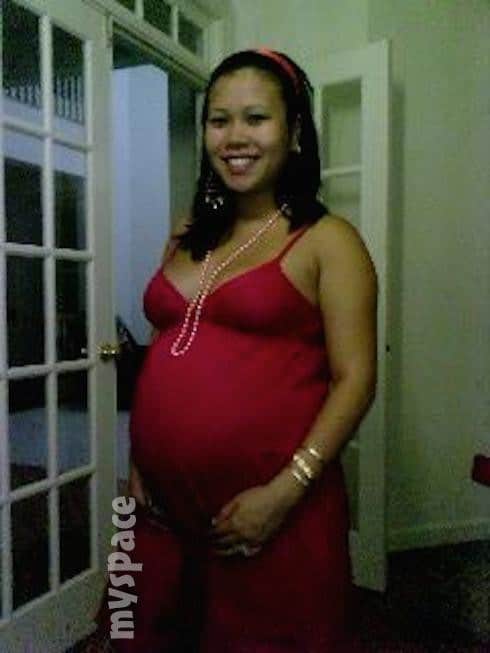 Finally, here’s a trio of shots of little Jay just after his birth: 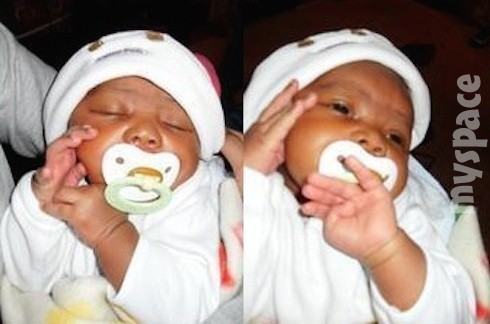 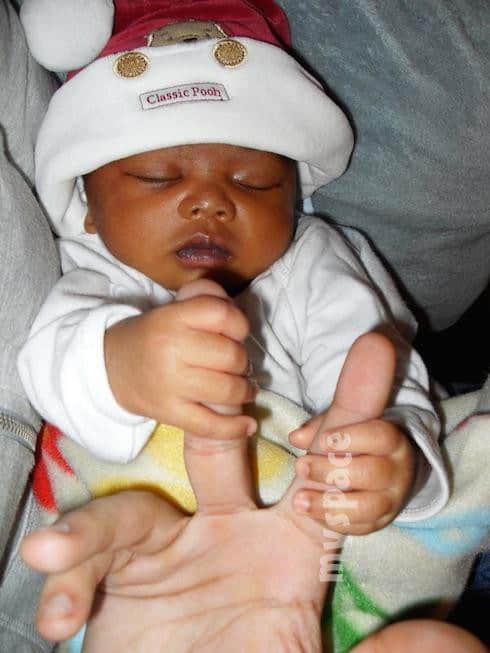 For full Lovely Mimi coverage, you’ll need to follow all three of her official Instagram accounts: @itslovelymimi, for the daily updates that made her famous; @mimilovelynails, for her own personal nail design updates; and @mimiultraviolet, for the latest from her brand-new Atlanta-area salon.

(Photo credits: Lovely Mimi before and after via Instagram, MySpace)