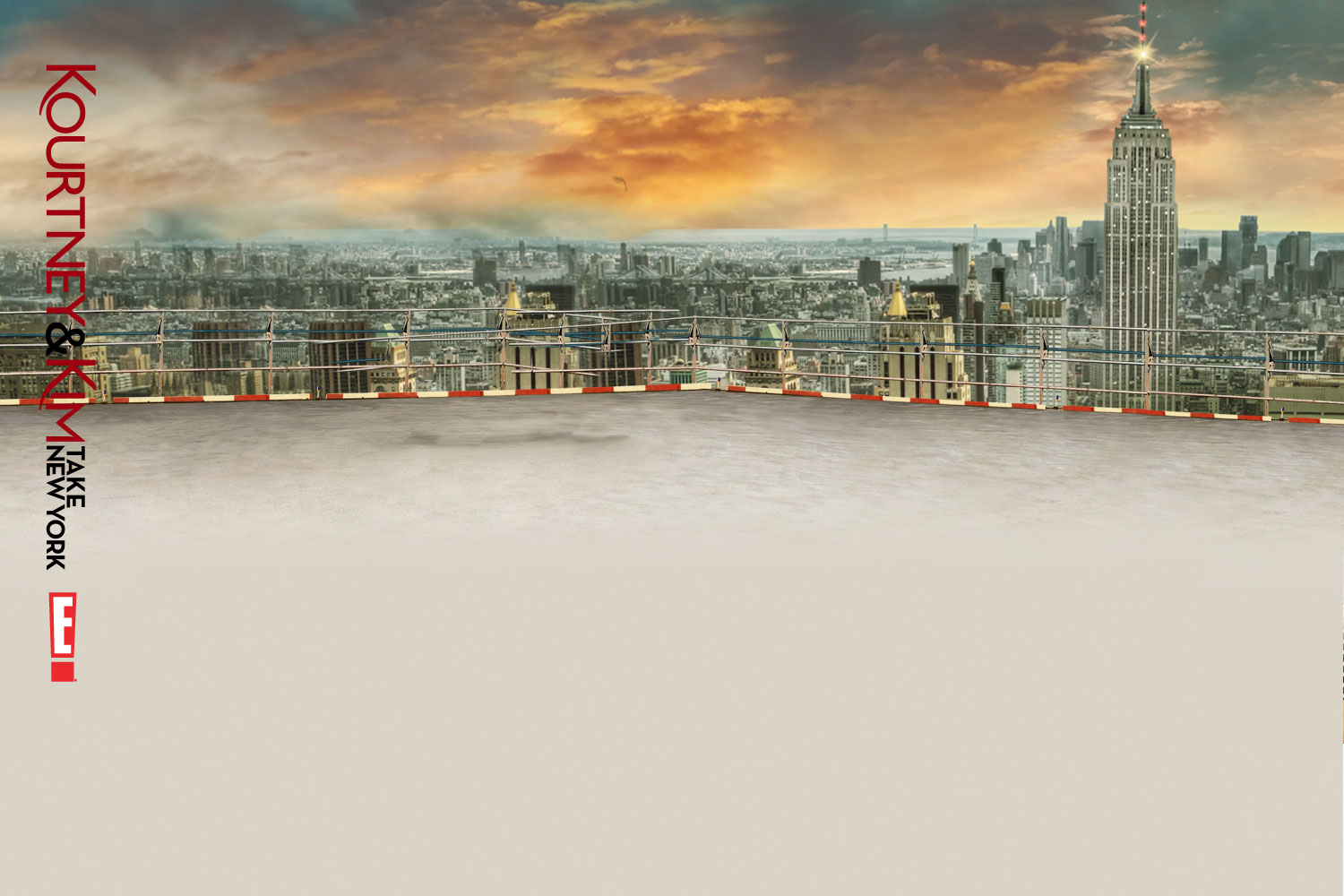 For those of you not boycotting the Kardashian family after Kim Kardashian’s offensively short matrimony to Kris Humphries, here are some photos to help you celebrate the Season 2 premiere of Kourtney and Kim Take New York later tonight! Above is a Twitter background for you, just click on it for the full-sized image.

And in case the blank rooftop is a little boring, here’s a HUGE background photo featuring Kourtney and Kim as well as their beaus Kris Humphries and Scott Disick: 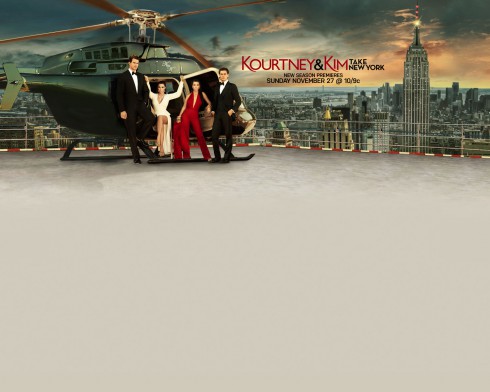 And for those of you seriously huge fans, here are some smaller Twitter icons and Facebook Profile photos you can use to impress and/or rile up your buddies: 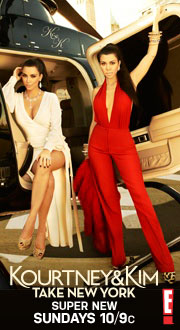 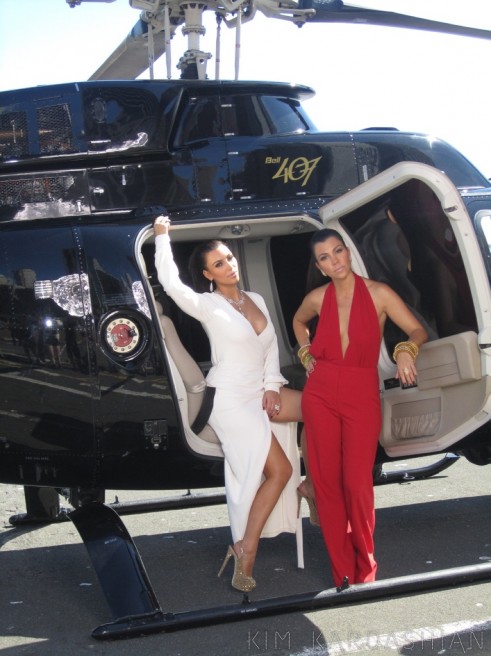 Kourtney and Kim Take New York, or What Happened to Kim Kardashian and Kris Humphries?, premieres tonight at 10/9c on E!

Still here? Still want more KKTNY? I highly recommend you see a professional about your Kardiction, but only after you check out these Kourtney and Kim Take New York wallpaper photos from last season!