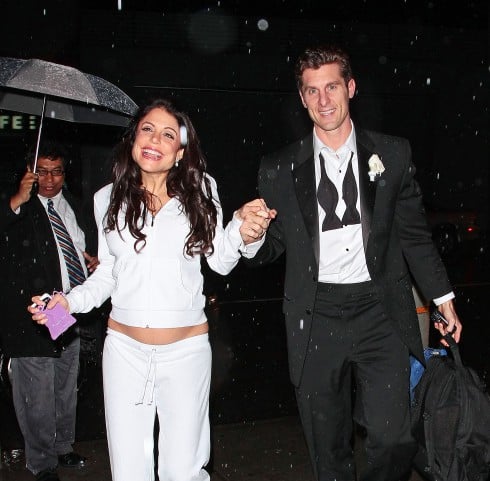 It’s been years since his split from business mogul Bethenney Frankel, and it appears Jason Hoppy is owning the title “Single and Ready to Mingle”.

The former reality star was spotted looking for love using the online dating app Bumble. Bumble is just like Tinder but the ladies hold all the power. The women have to initiate the conversation within 24 hours of finding a match. 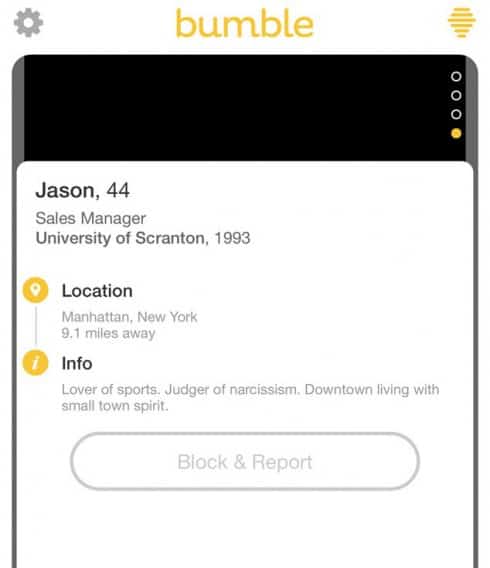 The profile is clearly Jason and includes personal information such as his age, occupation, location, and alma mater as well as a short info blurb which reads, “Lover of sports. Judger of narcissism. Downtown living with small town spirit.”

The dating profile also includes pictures, one of which shows Jason looking like the fictional character Ron Burgundy as well as some paparazzi shots. 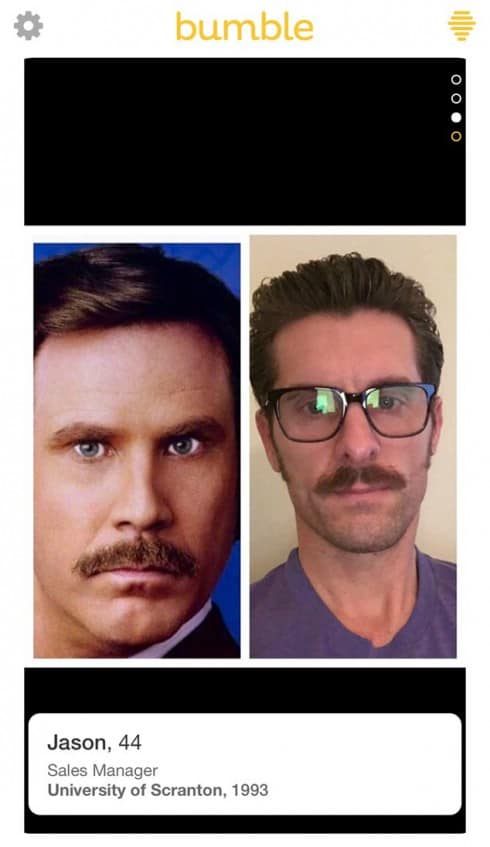 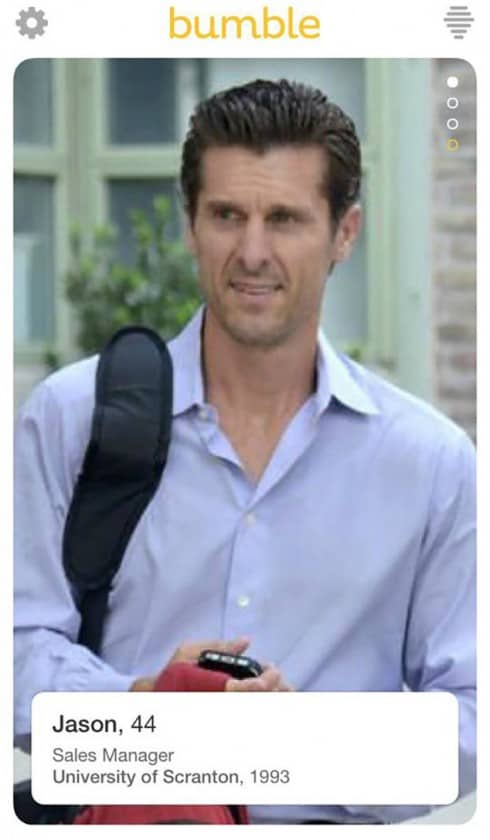 On one hand, I believe this is his legitimate profile, but on the other hand, I’m not so sure…

Yes, Jason was married to a reality star and appeared in two series (one of which he starred in), but putting that aside, he has always remained rather private. It seems strange he would suddenly pop up on such a public dating app. 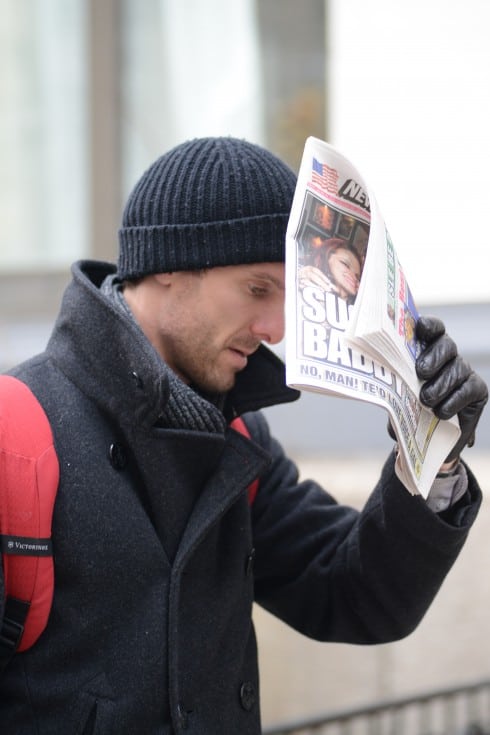 Since his split from Bethenny, Jason has stayed out of the spotlight. He’s rarely photographed and doesn’t allow Bryn to be filmed or appear on social media.