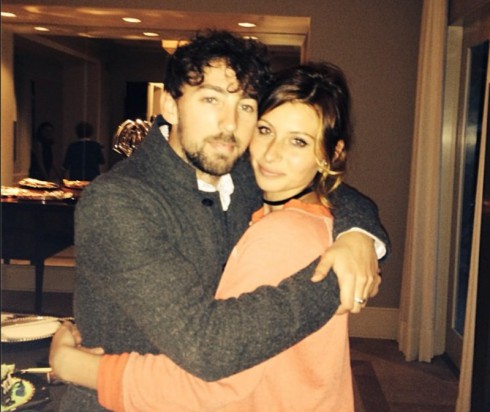 Phil of the Future‘s Aly Michalka is engaged!

The 25-year-old actress, who currently appears on Two and a Half Men, announced her engagement to director Stephen Ringer via Instagram this week.

“So this happened… 7/8,” she wrote with an emoji of a boy and girl holding hands. She also shared the following picture on Twitter, where she added, “Wanted to share the exciting news! Feel very blessed to know such a great love #engaged.” 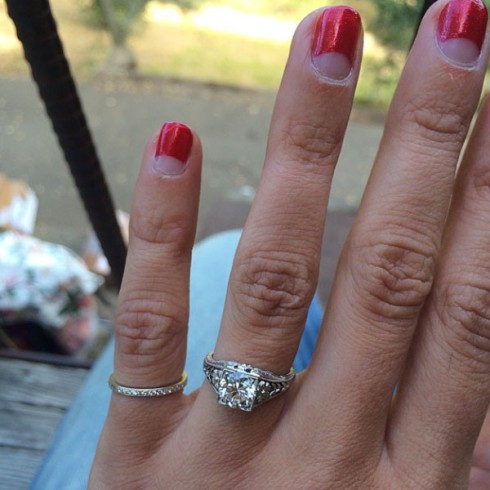 Even though the proposal apparently happened more than a week ago, Aly didn’t go to great lengths to hide her new relationship status: She attended Just Jared’s Summer Fiesta with sister AJ Michalka over the weekend. 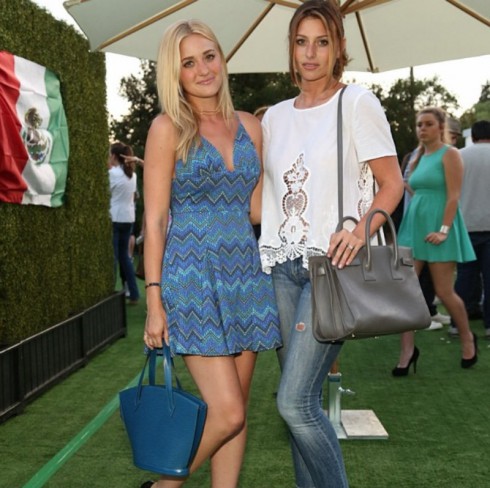 Aly and Stephen have been dating for more than a year and a half.

Boston bombing victim engaged to nurse he met during recovery