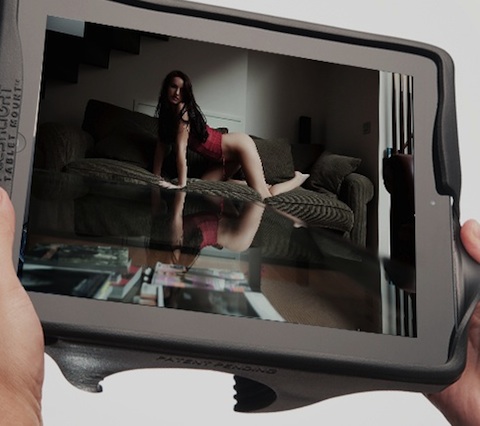 How does the thing work? Well, the photos the company’s has released are pretty self-explanatory, even as its press release is delightfully vague:

Its durable, yet flexible material allows you to safely and easily insert, secure, and remove your tablet. Once fitted snugly in place, it will maintain its position during use while allowing full access to touch-screen functionality and exposing the onboard controls, like volume and power. 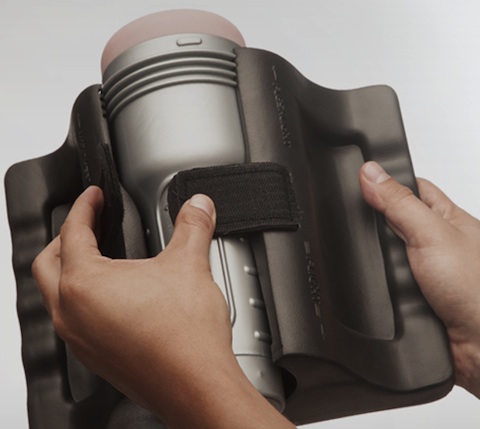 It’s yet another penetrating innovation from one of the visionaries of the field. And, according to the company, female clients will soon get their comeuppance: The d!ldo-mounted TorchTHRUST should be available for pre-order later this year, just in time for a holly jolly Christmas rollout.

VIDEO Christoph Waltz shot at by interview intruder in Cannes