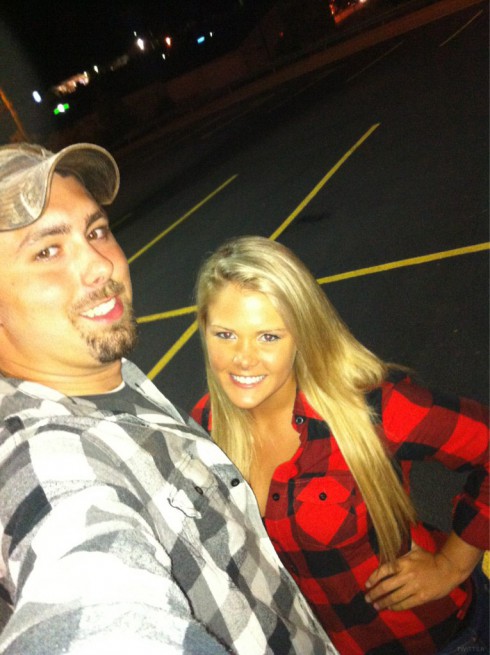 If you had told me months ago that a cast member from Teen Mom or Teen Mom 2 would be dating a police officer, I don’t think I ever would have guessed that cast member would be Corey Simms! That’s right, Leah Messer’s ex is dating a young lady named Miranda Patterson who just happens to be the newest gun-toting, badge-wearing employee of the Mason County Sheriff’s Department in Point Pleasant, West Virginia! 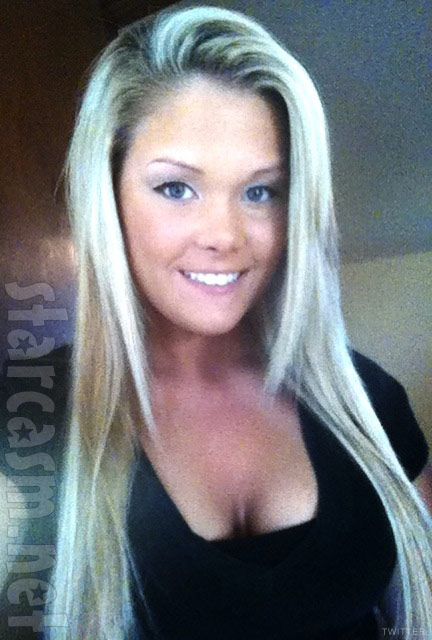 This 21-year-old (22 on June 20) blonde beauty started her po-position on June 1, leaving behind a job at Pacific Sunwear. Miranda is a graduate of Point Pleasant High School and she was a member of the Thundering Herd of Marshall University, though I’m not sure if she has a degree or what it’s in. (It would probably be a good bet that she studied at least some criminal justice!)

The couple made their relationship public with a series of affectionate tweets on Wednesday, but their courtship actually began (albeit anonymously) on Monday. From what I can piece together it appears as though Corey tweeted (to no one in particular) the music video for the song “Oh Darling” by Plug In Stereo featuring Cady Groves. Here are the opening lyrics (which will come into play in a minute) followed by the video itself:

You seem quite nice for a girl with good looks
And I’m the kinda fellow that’ll make you feel better when your life gets shook
So give it a chance according to your plans
I bet I’m not number one on your list to kiss, but please understand

Miranda responded to Corey’s tweet with “Oh how I would marry @CoreySimms2 #WVCountryBoy :)”

I believe at this point Corey must have followed Miranda back and sent her a direct message with his cell phone number asking her to text him. Here are the tweets – see if you agree with my Sherlock Holmesing: 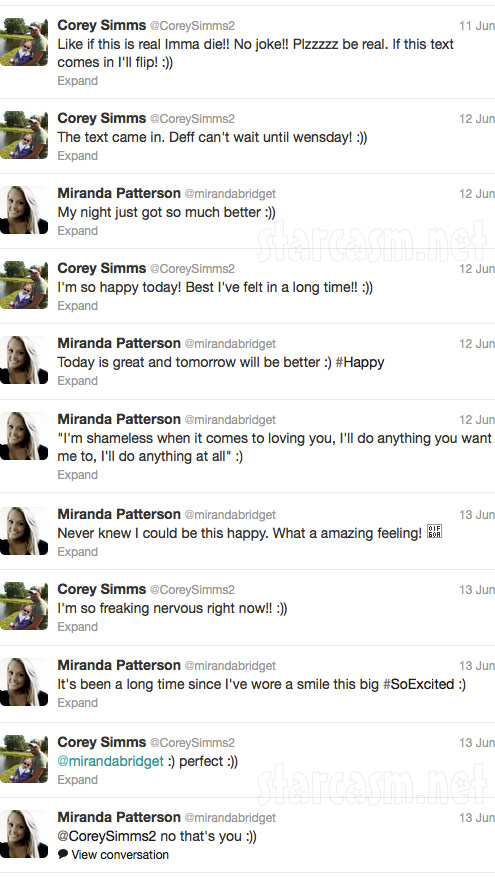 Corey then shared the photo of him and his new girlfriend included at the top of this post. Miranda Patterson followed suit with a couple photos of her own: 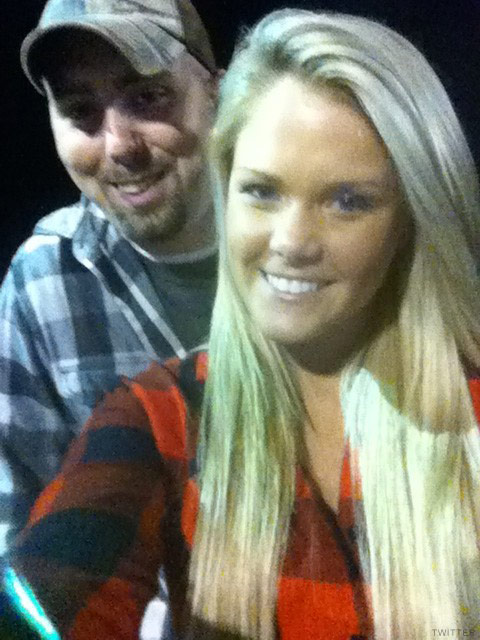 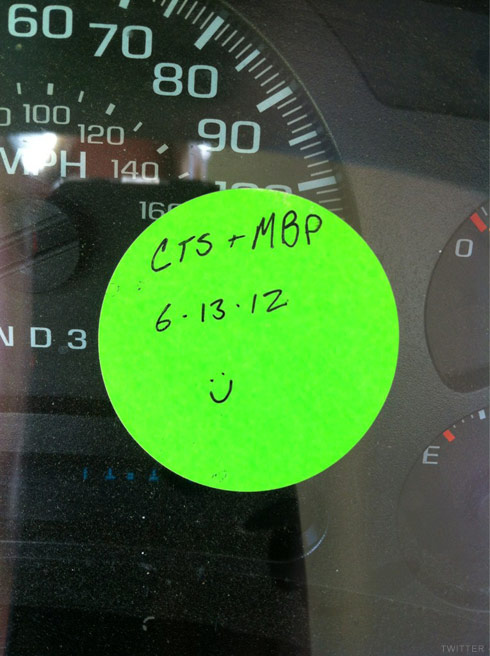 Then a few more sweet tweets, including a Plug In Stereo music video for the single “A Love Like Mine” to bring things full circle: 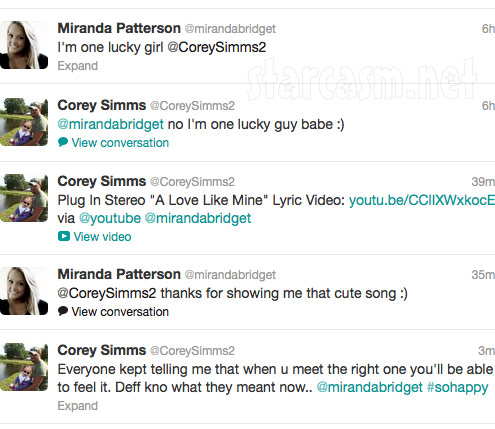 Congratulations to Corey and Miranda! Miranda is without question a beautiful young woman, and judging from her Twitter history, she’s also quite bright with a great sense of humor and no aversion to having a good time! And of course, being a full-fledged police officer means Corey will most certainly be staying out of serious trouble. (Corey might soon be completely redefining what it means to be “reading his Miranda!” Hi-yooo!) 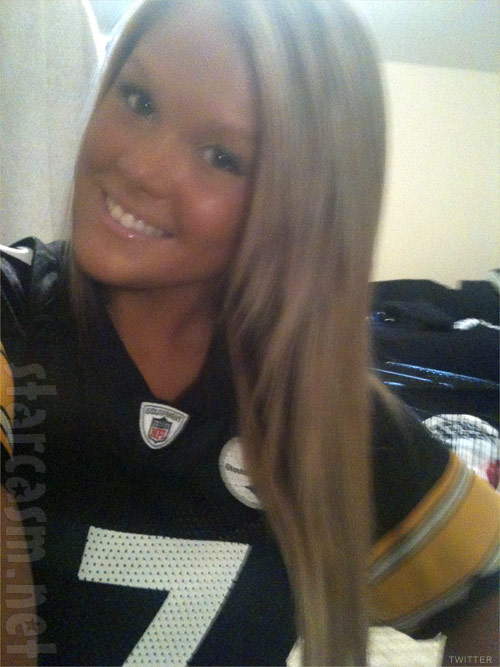 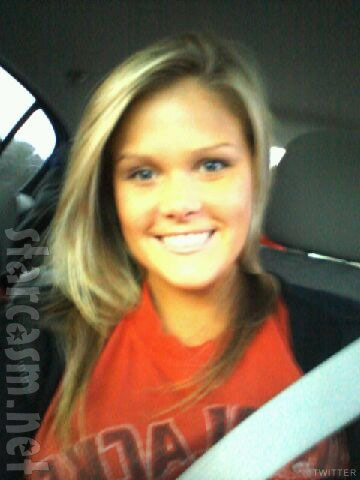 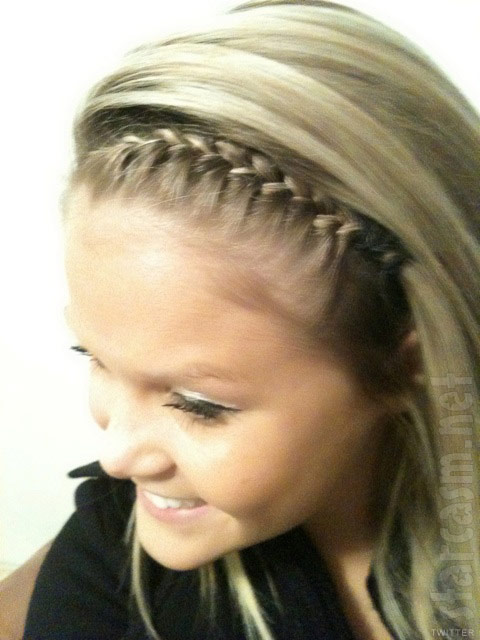 Does Ryan Lochte have a girlfriend? Is he dating Jaimee Hollier?