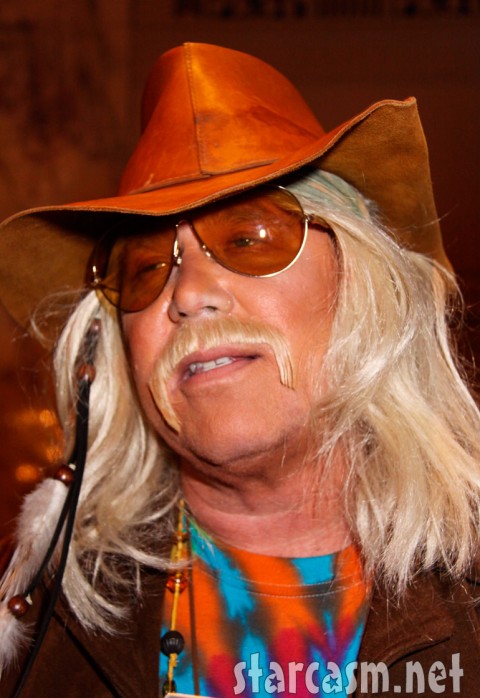 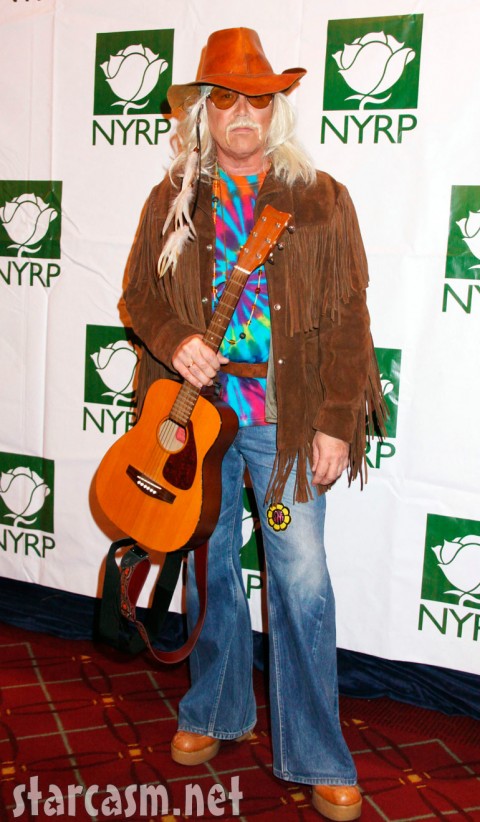 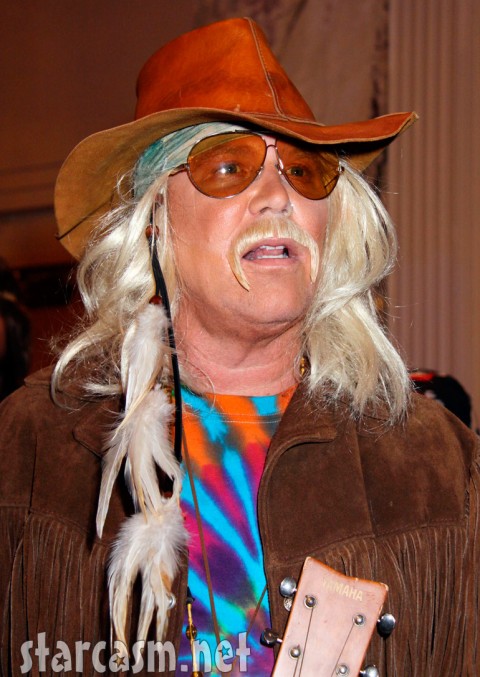 Michael shared his Project Runway critical prowess and acted as judge of the Hulaween costume contest. I wonder if the best and the worst had to stand in front of him and face the kind-spirited harsh truths Michael so often shares with the designers on Project Runway. I’d pay to see that! “This outfit is a little too not costumey. I wrote down ‘K-Mart bargain bin.'”