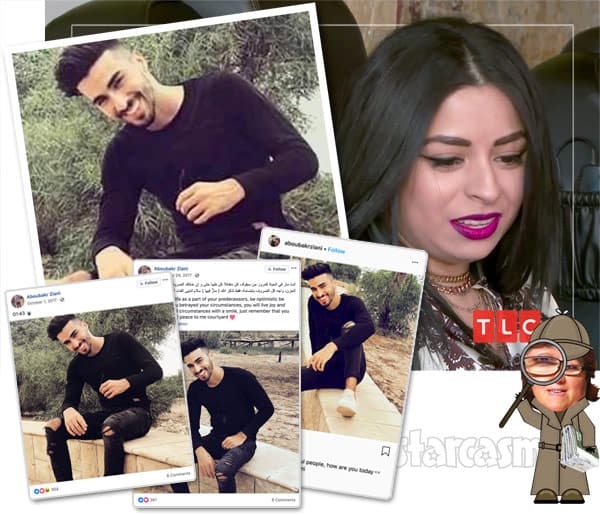 We already have mounting evidence that Before the 90 Days Season 2 star Ricky may have been catfished by his online Colombian girlfriend Melissa, and now it appears as though fans can look forward to more international romance deception this season with the as-yet-unaired couple Marta and Daya!

We previously reported on Marta’s very serious legal troubles surrounding the custody of her two young children, and we pointed out in that post that the evidence suggested that the single mom, stripper, and pole dancing studio owner from Milwaukee never made the trip to Algeria to meet her hunky beau Daya. Now it looks as though there may have been more than just Marta’s legal issues that prevented the trip as the photo of Daya used in TLC’s promo has been linked to a Morroccan Instagram star named Aboubakr Ziani.

The connection appears to have been first made by 90Daytective u/helloeucalyptus on the 90 Day Fiance subreddit. That uuuuuser posted a screen cap of a photo from the @aboubakrziani Instagram account that clearly showed the same man in the same clothes in the same place as the photo from the TLC promo.

With the heavy lifting already done, I was able to uncover the exact photo from a Facebook page associated with Aboubakr Ziani fairly easily : 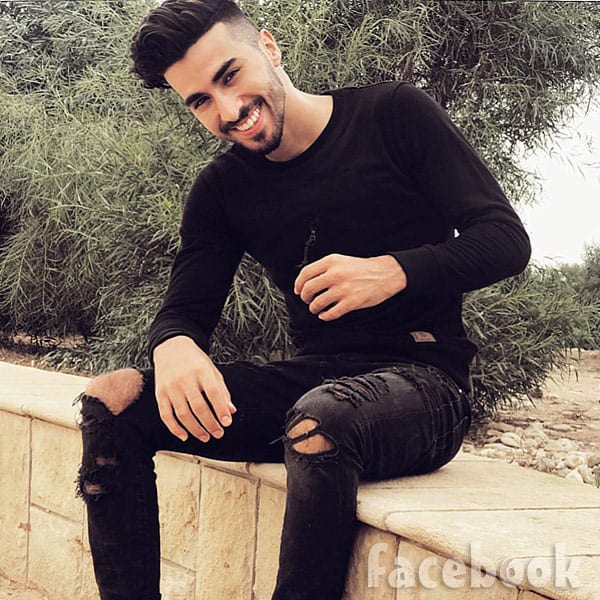 And a couple more for good measure: 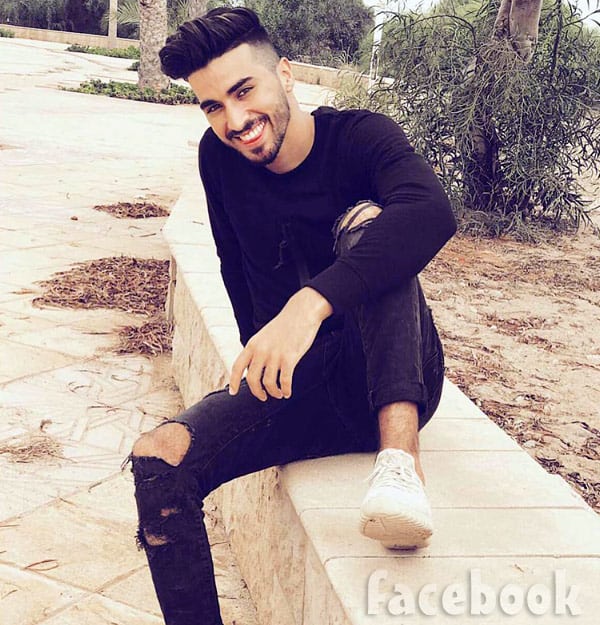 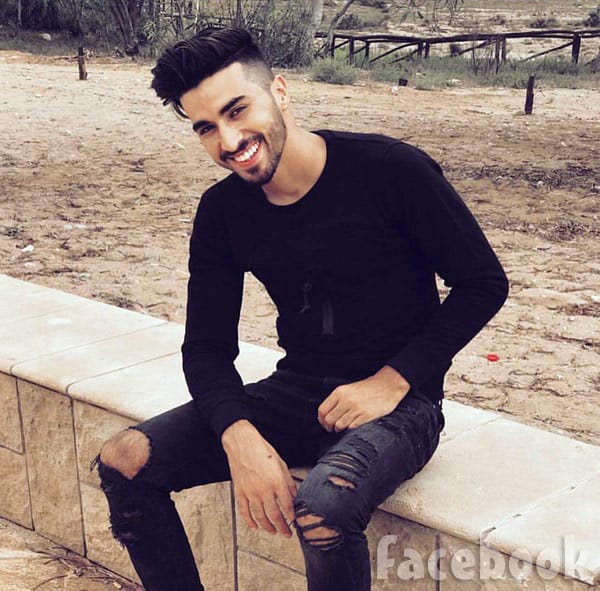 I should point out that this Aboubakr Ziani feller seems to be HUGELY popular with A LOT of social media accounts claiming to be him. That being said, I seriously doubt that there is an Instagram account for Aboubakr Ziani that has 482,000 followers that is actually a fake account stealing the photos from some Algerian dude named Daya. I believe we can 100% chalk this up to a catfish situation.

It is certainly odd that Marta would be aware of the man from Morocco who was the actual source of the photos of the man in Algeria that she was supposedly in love with. Perhaps she was informed of the catfishing by someone, and only followed and liked the picture to bookmark those pages?

Also, as many fans have pointed out in every potential catfish scenario on the show, the producers have to know ahead of time what the situation is because they have to have consent as well as interview videos from both parties. The level of deception (aka FRAUD) then comes down to how much the cast members knew. Could Marta have known that Daya wasn’t real and she merely agreed to do the show for exposure? That is entirely possible, but not confirm-able at this point.

We also have some additional info about Marta and Daya from a production source who spoke with In Touch. That source reveals that Marta’s trip never happened because entry into Algeria required a signed invitation from Daya, and he never provided one. “She wasn’t even at the tell-all and she didn’t even make it out of the country because he never wrote her a letter inviting her,” the source states, confirming our assumption that she was not present at the recently filmed Season 2 Tell All. The source adds that the couple is causing production a bit of a headache. “They supposedly are going to try to squeeze her in somehow,” the insider explained. “It’s a big mess — the whole thing with her is a big mess.”

Well, there’s nothing that 90 Day Fiance franchise fans love more than a big mess, so be sure to tune in to find out what really happened with Marta and Daya when new episodes of Before the 90 Days air on Sunday nights at 8/7c on TLC!

Meanwhile, in the true spirit of 90Daytective Binder building, here are a couple of photos from Marta’s personal Instagram account posted in 2017. Unfortunately, she had the dates in Arabic so I can’t be sure exactly when they were taken. (All I have are screen caps from before she made it private. I have included the dates as well as the captions as insets.) 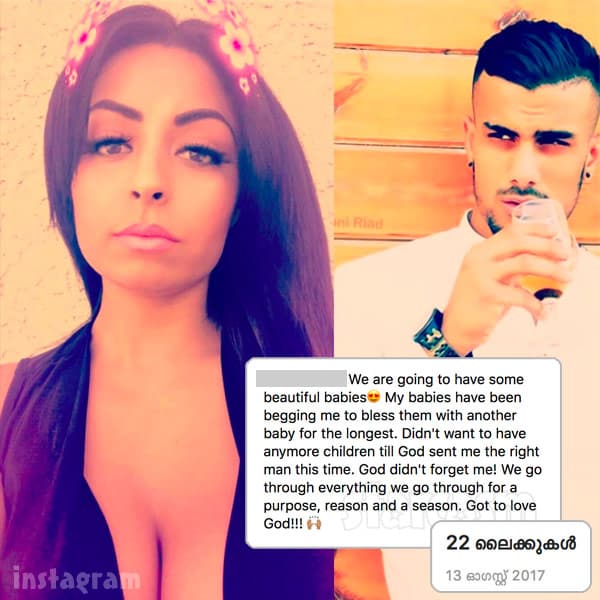 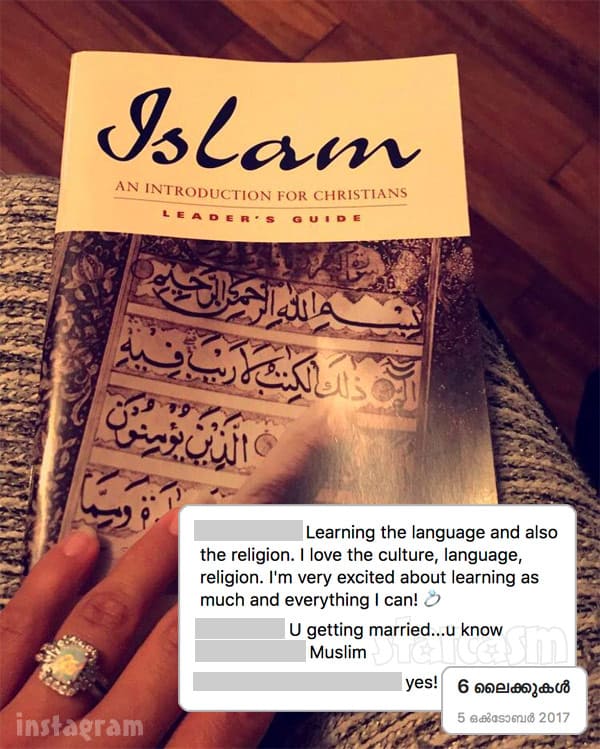 That dude sort of looks like Aboubakr Ziani, but I’m fairly certain it isn’t him. I don’t believe Aboubakr has earrings, and posing with alcohol doesn’t seem to be part of his brand. Perhaps Marta just has a type? (I don’t even want to suggest that she got duped by someone using photos of different men that sort of looked alike.)