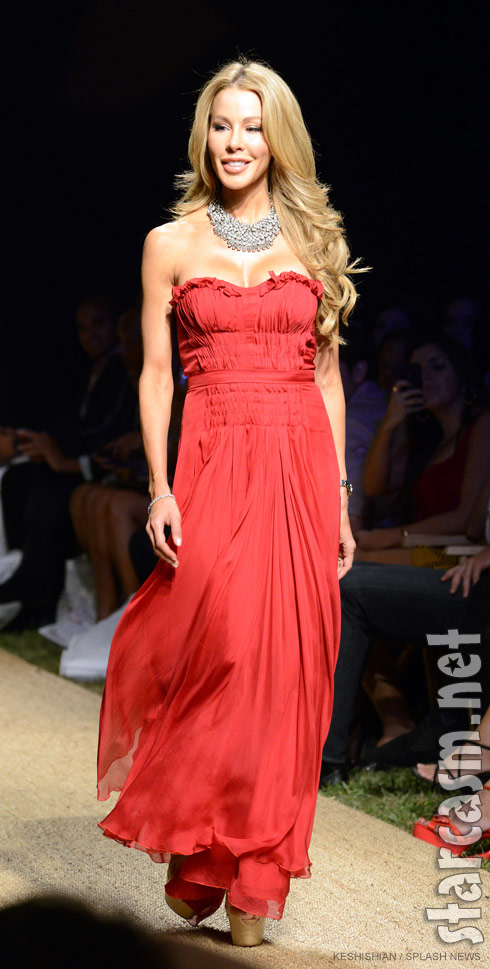 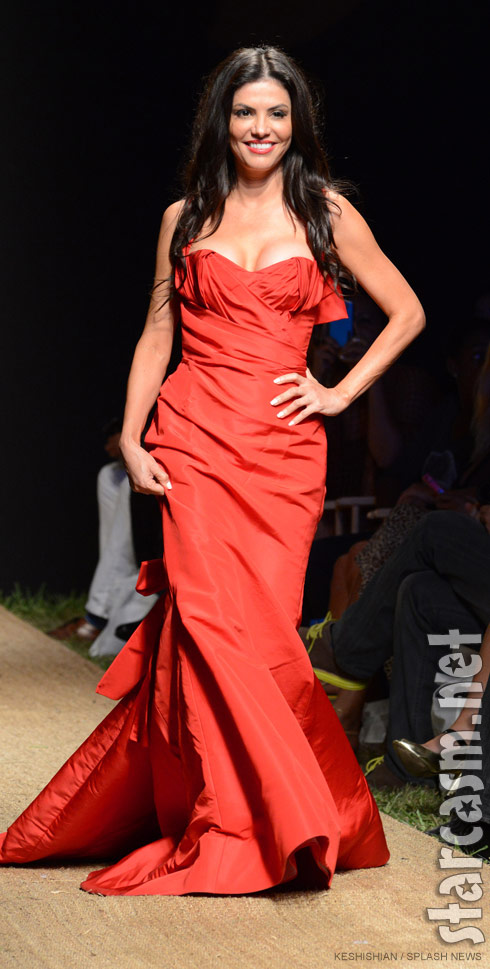 What’s brunette and blonde and red all over? The Real Housewives of Miami‘s Adriana De Moura and Lisa Hochstein at the Funkshion: Fashion Week Miami Beach “Go Red For Women” Red Dress Campaign runway show! These red hot drama mamas were strutting their stuff in designer dresses to help raise awareness of the number one killer of women in America — heart disease.

From the Funkshion press release:

Red Dress Campaign
Now entering its 8th year, Go Red For Women is the nationwide campaign of The American Heart Association (AHA) to create awareness surrounding America’s #1 killer of women – Heart Disease. The event will showcase red dresses on the runway created and donated specifically for this show by some of the world’s top fashion designers. These dresses will then be auctioned off with all proceeds going to the AHA. Designers include: Oscar De La Renta, Donna Karan, Nicole Miller, Carolina Herrera, Custo Barcelona, Etienne Jeanson Couture, Angel Sanchez, and Gustavo Cadile.

Though they were the only Bravolebrities to walk the runway at the event, Adriana and Lisa weren’t the only one in attendance. Their RHOM cast mate Marysol Patton was also their to support the cause, and the three ladies showed off a little of their Real Housewives by enjoying cocktails and sharing some girl talk. (ie gossip!) 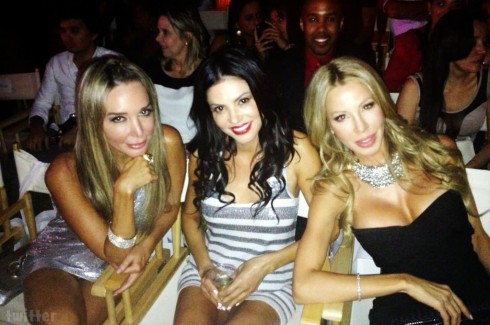 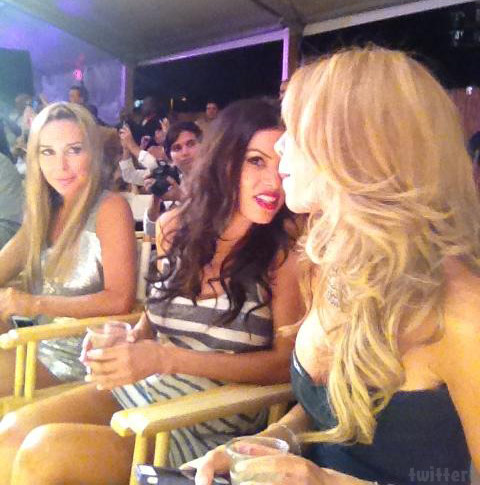 Also in attendance, at least for the red carpet festivities, was Millionaire Matchmaker Patti Stanger, who looked to be weirng a shear covering over what I hope is a swimsuit. (There was a Guria Swimwear show just before the Go Red For Women show.) 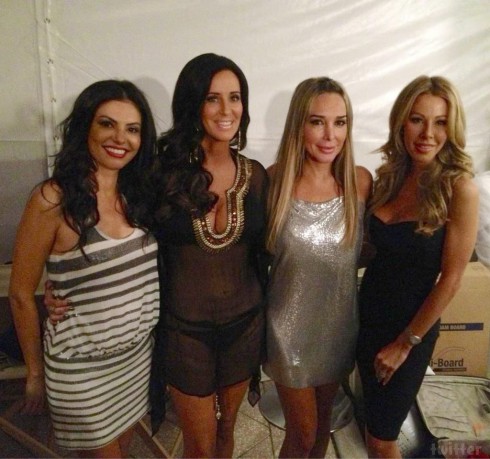 The audience wasn’t completely estrogenized though. Helping add a bit of testostérone to the soiree was Adriana’s beau Frederic Marq: 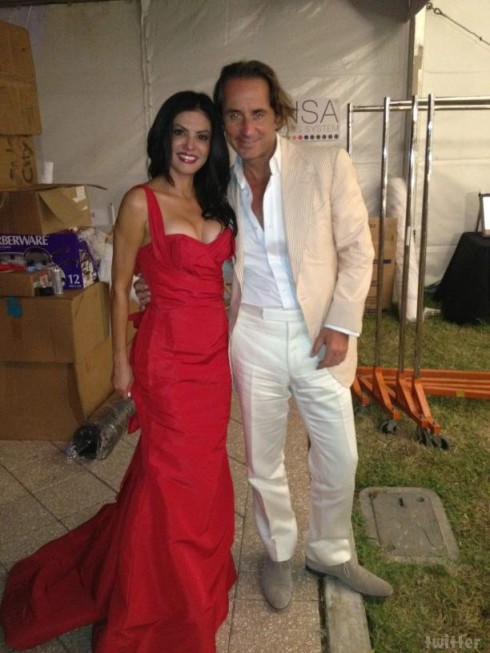 Want to see more of Adriana de Moura and Lisa Hochstein? Tune in to The Real Housewives of Miami every Thursday night at 9/8c on Bravo!

What Johnny Depp’s Tonto look is based on: Side-by-side photos