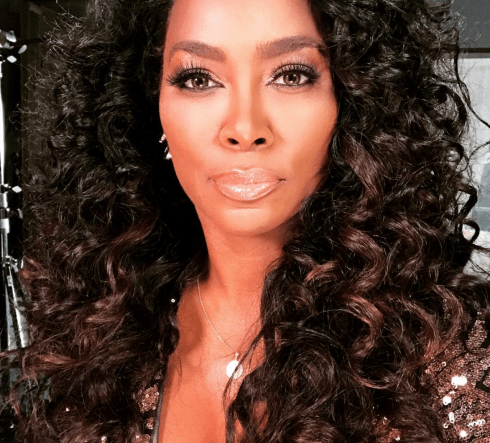 The Real Housewives of Atlanta’s Kenya Moore was terrified yesterday when three intruders allegedly bypassed her security gates, came onto her property, and approached the reality star at her front door.

The trio consisted of two men and one woman who disregarded any respect for Kenya’s privacy and safety when they entered into Moore Manor uninvited.

Kenya took to social media to share details of the scary ordeal as well as post pictures of the intruders. According to Kenya, her security fence was under construction at the time of the incident.

“I didn’t know who they were. They climbed over my fence,” Kenya explained.

Kenya went on to use strong words and a series of expletives to vent her frustration over the incident and warn the trespassers (and anyone else considering a stunt like this) what will happen if they violate her safety.

“This b**ch over here is on high alert. We are on level orange. … If you come over here, you’re going to get a motherf**king cap in your ass. I will f**king shoot and ask questions later.”

WARNING: These videos are definitely NSFW!

I'm pissed! 3 people knocked on my door a woman and 2 big grown men. They climbed the fence when they couldn't get through my security gates. They got what they came for I stay sitting on ready. if any crazy motherfuckers want to F with me u deserve what's behind these doors. #myhammersstayready #criminaltrespass #theytriedit

Kenya shared a photo from her security camera and challenged anyone with information to come forward for a reward. 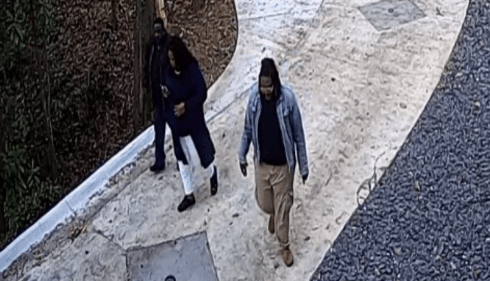 $1000 REWARD if you can identify any of these 3 individuals of criminally trespassed on my property yesterday. These are the first screenshots but my security is pulling the footage from other cameras.
They climbed over a wall in order to circumvent my security gates and wall being bricked.
Please email: mooremanor2016@gmail.com.

They were driving a white car
The female was recording on her phone the entire time.
They told someone! Turn them in anonymously and if it leads to their arrest you will get $1000 each

It is never ok to violate anyone this way. It is not funny. Men showing up at your door is an immediate threat. Things could have ended badly and all 3 will be criminally prosecuted.
#nottoday #receipts #mooremanor

She later added an additional security photo of what looks like Kenya approaching the group with a weapon in her hand– presumably a gun. The three people are then seen running away from her home back to the road. 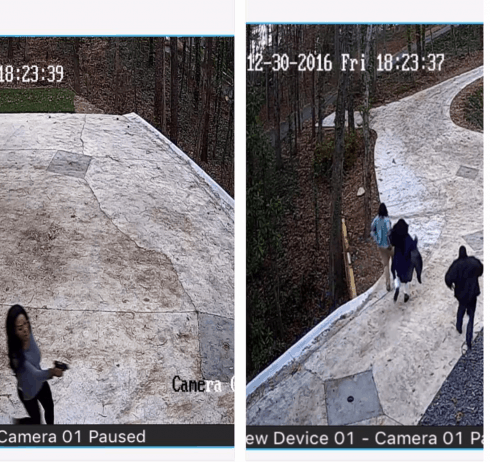 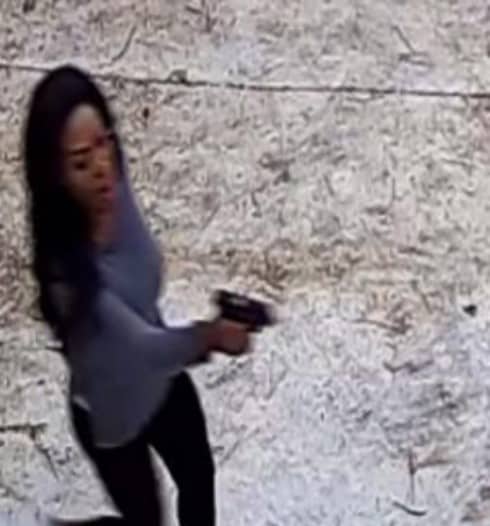 Fans of Kenya have offered words of support while critics of the reality star aren’t so sure. Some argue that using Moore Manor as a storyline on the RHOA may be asking for trouble.

@_Presha93 such an ignorant fool u r. I can show my house but it's ok 2 break law and climb over gates to come 2 a door? Let it happen 2 u

Others are wondering if the story is a stunt! After all, it was just a few weeks ago that Kenya was accused of faking her abusive storyline with boyfriend Matt Jordan.

Regardless, no one deserves to have their safety compromised especially in the comfort of their own home