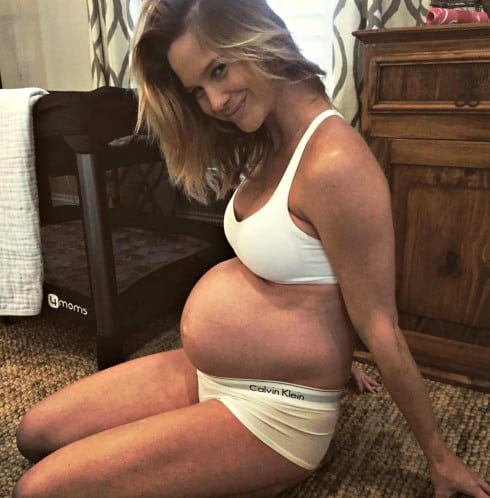 It was an eventful and exciting Thanksgiving this year in the King Edmonds household as the RHOC‘s Meghan Edmonds gave birth to her baby girl. She took to Instagram to share the exciting news.

According to Meghan, it was an exhausting 22 hours of natural labor. Her husband Jimmy, who is often criticized on the show for being an absentee husband, remained by his wife’s side every second of Aspen’s grueling birth. 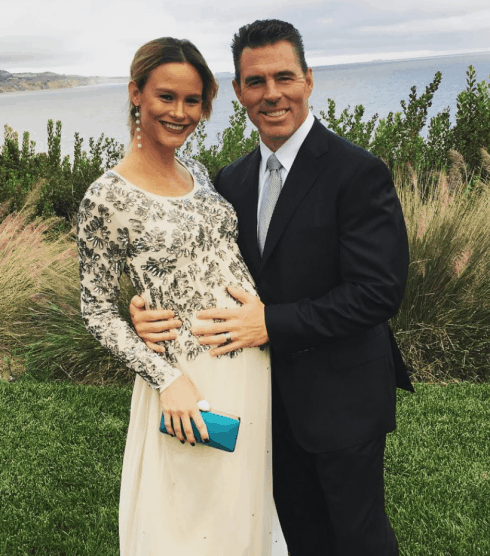 “From the hours leading up to the birth I had the most incredible husband, he didn’t leave my side. I could not have labored naturally without him and my doula,” Meghan explained.

She also described the support he offered during the not-so-pretty moments.

“Jimmy was a constant source of support through every contraction, each blood-curdling scream and each time I told him I thought I was dying and couldn’t do it anymore. He ran baths, helped me walk, helped me breathe, held my hands, essentially endured the burden of my pain for all 22 hours.”

The couple, who wed in 2014, announced they were expecting their first child back in June after undergoing IVF. Jim has four children from his previous two marriages. He eventually got a vasectomy but not before freezing his sperm.

In her announcement, Meghan went on to describe Aspen’s birth story including a special detail about her daughter’s birthdate.

“I am so proud and impressed of the team we made to welcome Aspen, our bond is more unshakable than I ever imagined. We have a healthy, strong happy baby who loves breastfeeding and already holding her head up! I feel like I worked out for a week straight and my throat hurts from yelling but I survived unscathed without so much as a tiny tear and now I feel like the strongest warrior on the planet (and Jimmy thinks so too) her birthdate 11/24/16 added up equals her daddy’s baseball number 15 🙂 1+1+2+4+1+6=15.”

Rumors have been circulating that Meghan will not be returning to The Real Housewives of Orange County next season based on the struggle of splitting her time between the west coast and St. Louis. 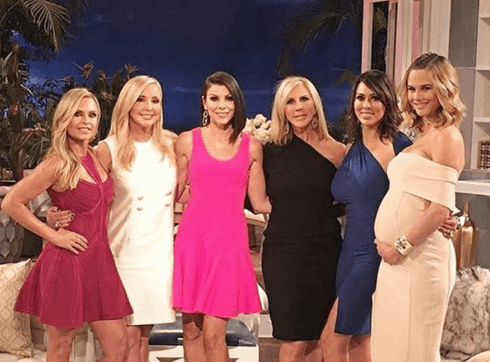 However, the 31-year-old hinted she would back for season 12 when she posted this photo of her mom with the caption, “She’s going to be the best grandma in the world! Maybe you will see her do grandma stuff on #RHOC next year.”

My mom STILL takes care of me and I still need her! She's going to be the best grandma in the world! Maybe you will see her do grandma stuff on #RHOC next year ?

The topic was briefly brought up again when Meghan bumped into Andy Cohen in St. Louis just three days ago. The pair discussed possible baby names and even joked about the suggestion of a storyline for the show.

Congrats to Meghan and Jim on the birth of their baby girl!

Would you like to see Meghan and Jim come back next season?

JWoww is pregnant again! Oh, and she got married to Roger Mathews too